The DA says it has been vindicated following the State Capture Inquiry’s finding that the ANC’s cadre deployment policy was unlawful and unconstitutional.

DA spokesperson on public service and administration Leon Schreiber said the final instalment of the state capture report amounted to “a total and complete vindication of the DA’s decades-long fight against cadre deployment”.

“This means that the final volume of the state capture report now becomes the fourth crucial piece of evidence we are submitting in our court challenge against this corrupt practice.

Last week, the DA launched an unprecedented court case to have the ANC’s cadre deployment policy declared unconstitutional and unlawful.

In its court papers, the DA argued that since being adopted by the governing party in 1997, this practice gradually laid the foundation for systemic corruption, that would later become known as state capture. The DA said cadre deployment enabled the ANC to deploy cadres based on their loyalty to the ANC rather than on their ability to do the job.

Zondo found that “many of these people… who enabled state capture… would have been appointed by the Deployment Committee… It is not sufficient for President Ramaphosa to focus on the future of the party and his envisaged renewal process. Responsibility ought to be taken for the events of the previous ‘era’. “

READ | Jacob Zuma damned SA to state capture, but Ramaphosa could have weakened the grip – Zondo

According to the DA, the Zondo Commission’s findings prove that its court case is justified.

COPE came out guns blazing, saying the ANC did not deserve to remain in power because the state had been captured while the party had been in government.

“The ANC does not deserve to stay in power for a day longer. The ANC’s former president Jacob Zuma handed over power to foreigners called the Guptas to govern the country. These foreigners were also card-carrying members of the ANC.

“Jacob Zuma cannot take the blame alone. The ANC was the beneficiary of the loot. Senior leaders of the party are implicated in the Zondo Commission report.

“He went into detail on how Bosasa funded the ANC election campaigns and rallies, and how senior ANC leaders were on the payroll of Bosasa, with some receiving expensive gifts,” said COPE national spokesperson Dennis Bloem.

President Cyril Ramaphosa receives the fifth and final Judicial Commission of Inquiry into Allegations of State Capture from Raymond Zondo.

According to him, the criminal justice system has been completely destroyed under the ANC.

“The police and the Intelligence and SSA (State Security Agency) structures were captured and turned into private security companies and ATMs,” added Bloem.

He said his party was studying the Zondo report and would be keeping a close eye on the implementation of the recommendations.

The ANC said it was studying the report and that its implicated members would be subjected to the party integrity commission.

Never miss a story. Choose from our range of newsletters to get the news you want delivered straight to your inbox.

The Top Blockchain Development Companies in June, According to DesignRush 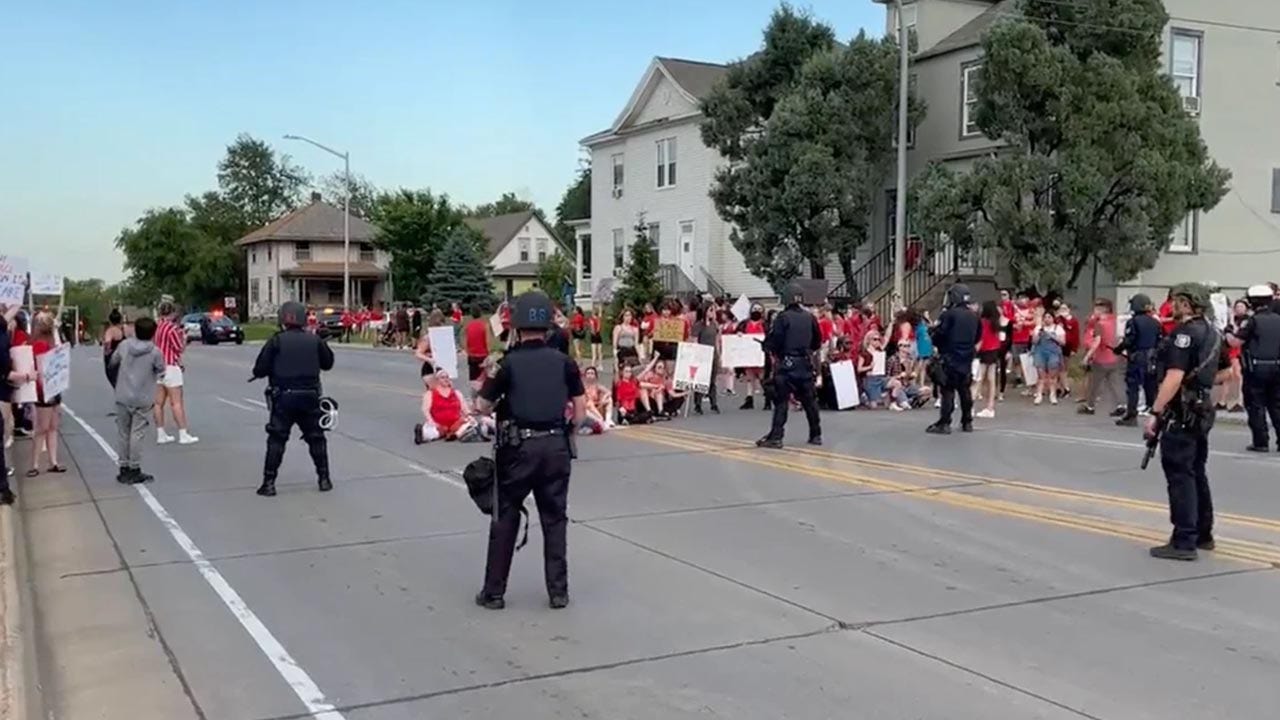 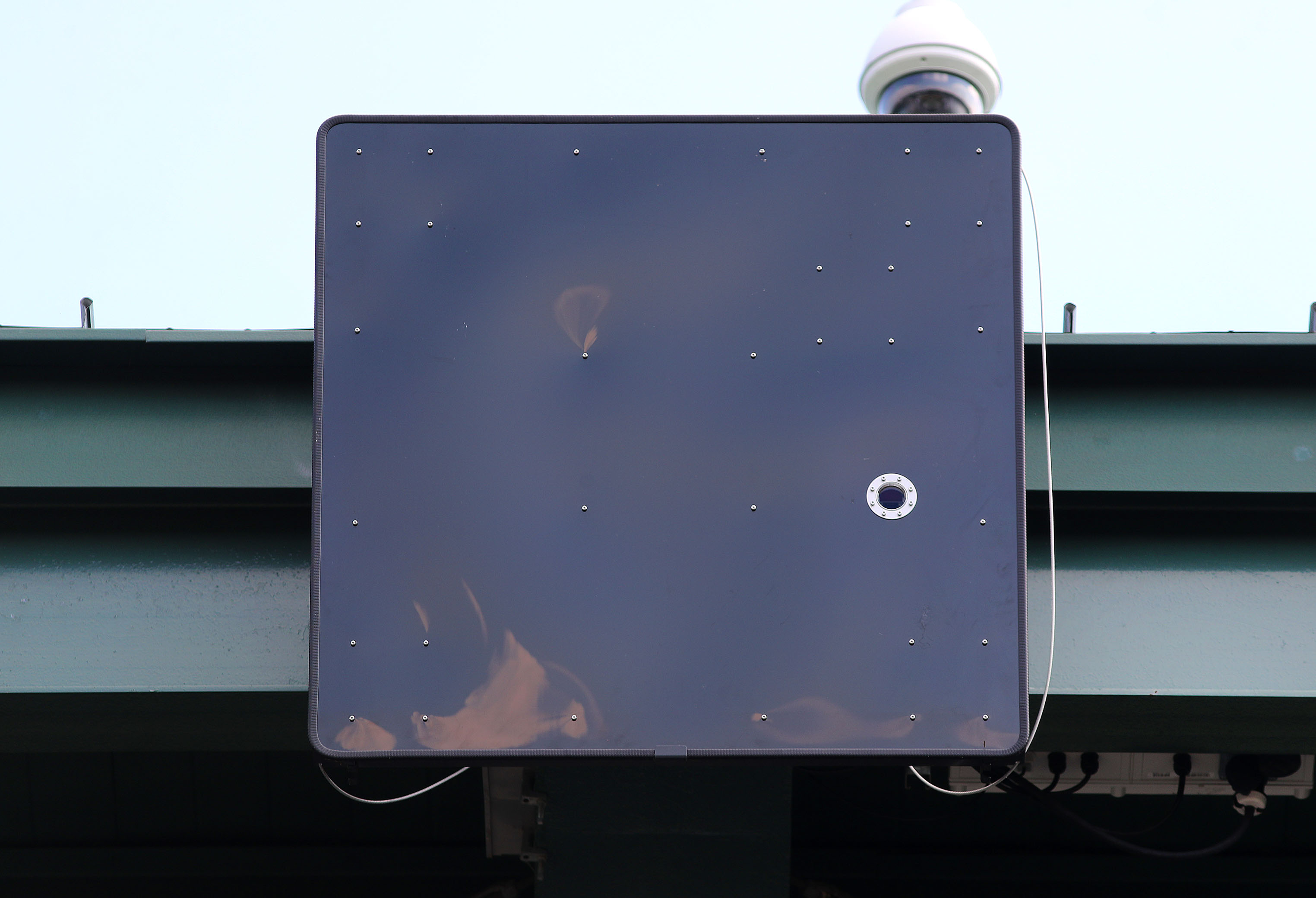