Shares of coffee shop chain Dutch Bros (BROS 4.25%) notched an 18% gain in July according to data provided by S&P Global Market Intelligence. While there was no news specific to Dutch Bros in July, it benefited from strong consumer spending and a rise in the overall market.

Dutch Bros is a West Coast-based coffee shop chain with nearly 600 units in 12 states. It doesn’t see itself as a challenger to the coffee behemoth Starbucksbut it’s carved out its own niche with a fun environment and large assortment of unique cold beverages.

It’s opening stores quickly and sees a market for 4,000 stores over the next 10 to 15 years. It opened 34 shops in the first quarter of 2022, ended March 31, and revenue increased 54% year over year. Comparable sales only increased 6%, so while inflation is hitting Americans’ pockets, most of the company’s sales growth is coming from new stores. Ample store growth potential is good news in this macroeconomic environment.

As a fairly young company in growth mode, it’s also still posting losses. Net loss increased from $4.8 million last year to $16.3 million this year as costs increased, and even adjusted earnings before interest, taxes, depreciation, and amortization (EBITDA) was almost halved from last year to $9.7 million.

The company operates both company-owned and franchised stores. Franchisees are typically owned by people who have worked in stores and are loyal to the brand and culture; they often open several of their own stores. The franchise model also creates an asset-light organization for Dutch Bros.

Dutch Bros stock has been swinging back and forth as investors recognize the enormous potential but acknowledge the pressured operating environment. The price was down in June and then up in July. It’s still down 17% for the year, but it’s up 15% since its initial public offering (IPO) in September of last year, which is more than many IPO stocks can claim these days.

It’s understandable that investors aren’t sure what to make of Dutch Bros, which is experiencing near-term pressure but has a solid long-term growth trajectory. It’s expecting to open 130 stores this year, bringing the total over 700, but comparable sales are expected to remain flat. Second-quarter comps may even be negative. Full-year revenue is expected to grow about 42% year over year, and that’s where the new stores will show their strength, although adjusted EBITDA is only expected to increase slightly year over year.

Dutch Bros has a lot of long-term potential, and investors may want to consider adding shares at this price.

Punisher #5 Preview: Punishment for the Children 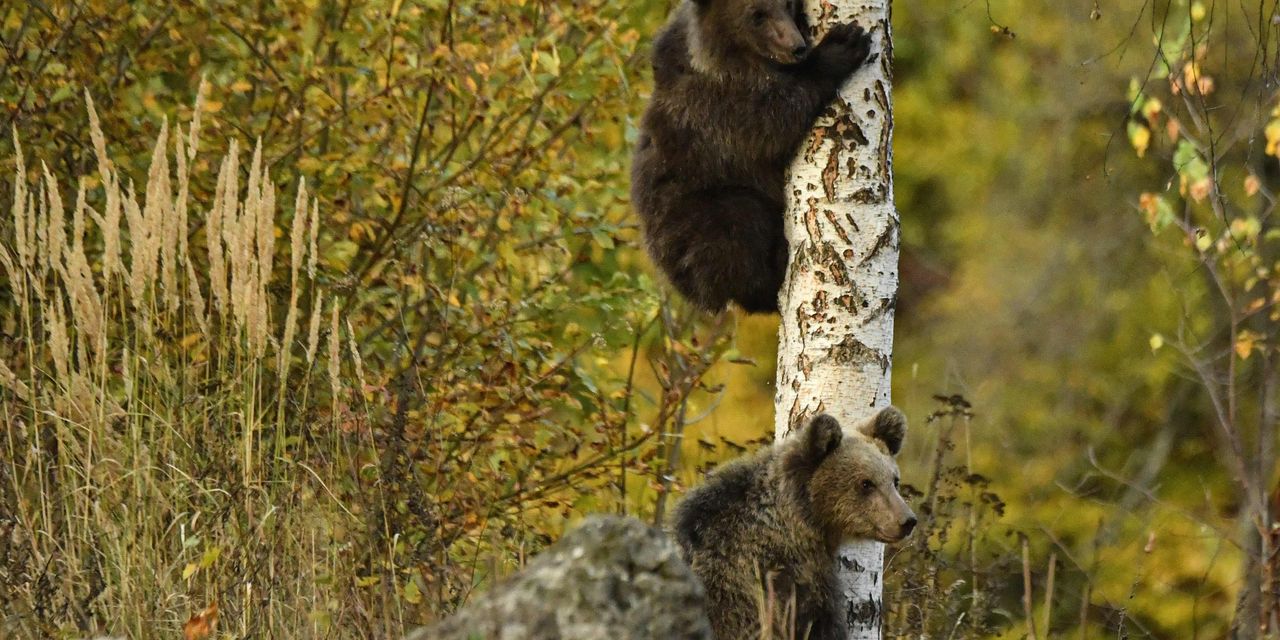 Nasdaq has been flirting with a bear-market exit, but strategists say surge not strong enough to enter a bull cycle

On rare days, markets rise 10%. How to make sure you’re there for it