Facebook Twitter WhatsApp Telegram
THANE / NASHIK: The Thane police on Saturday arrested Marathi tele-serial actor Ketaki Chitale for allegedly sharing a derogatory post against NCP chief Sharad Pawar on her social media account. The post was reportedly written by someone else and shared on her Facebook wall. In another case, a 22-year-old health science student Nikhil Bhamre was arrested by Nashik rural police for a post alluding to Pawar without naming him. In both cases, offenses were registered by NCP functionaries.
Responding to media queries in Nanded, Pawar said he did not know Chitale and had no knowledge about the post.
The post criticized Pawar’s appearance and made several accusations against him, including about “hatred for Brahmins”. Chitale was initially detained at Kalamboli by the Navi Mumbai police at around 5 pm, and the Thane crime branch later arrested her at 6 pm, confirmed Laxmikant Patil, DCP, crime. At the Kalamboli police station, NCP activists tried to throw ink on the actor.
Chitale was booked by Kalwa police station under IPC Sections 500 (defamation), 501 (printing or engraving matter known to be defamatory), 505 (2) (making, publishing or circulating any statement, rumor or report promoting enmity, hatred or ill will between classes), and 153 A (spreading disharmony).
In another case, Bhamre was booked and arrested by Nashik rural police. The offense was registered at Naupada police on the complaint of an NCP member. The complaint said Bhamre’s post said “the time has come for Baramati’s Gandhi, time to prepare Nathuram Godse of Baramati.” He was booked under Section 153 (wantonly giving provocation with intent to cause riot), 504 (intentional insult with intent) and Section 506 (criminal intimidation) of the IPC.
The post was criticized by members across the political spectrum. Maharashtra deputy CM Ajit Pawar and NCP minister Jitendra Awhad sharply criticized the actor. Pawar said, “I criticize this very strongly. She needs treatment for mental illness.” Awhad said, “Speaking about Pawar saheb’s ailment and his appearance does not suit a woman. If these things are ignored, they keep increasing.” He also tweeted that a few years ago, the actor had written something derogatory against Babasaheb Ambedkar and Mahatma Phule and refused to delete the post.
BJP’s Devendra Fadnavis said, “Nowadays very low-level language is being used on social media. Some restraint should be used when speaking about senior politicians. On this incident, law will take its own course.”
MNS chief Raj Thackeray said, “A person named Ketaki Chitale had gone to a very low level and published a post on Facebook with something like a verse in dirty words. Below the post is the name of Bhave. This kind of writing has no place in Maharashtra’s culture, “he said. 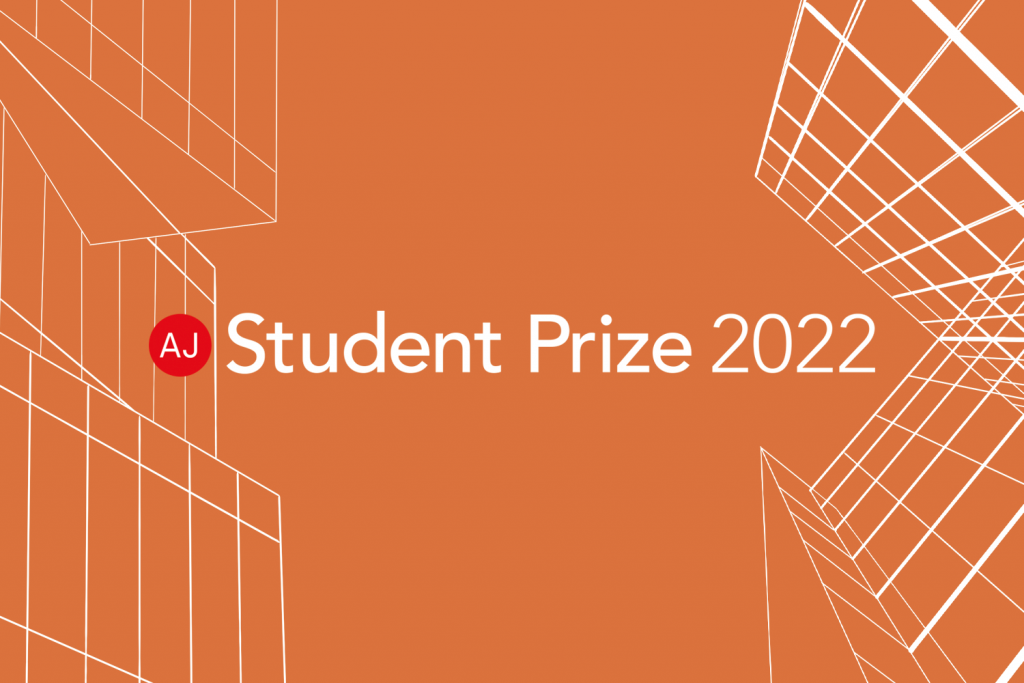