In a packed auditorium, the Concert Band, Symphonic Band and Jazz Band played musical selections to their families, friends and community members.

“We’re happy to be here tonight to listen to wonderful music from talented high school bands. Our son, Kyle, is a junior in the concert band and jazz band. They just got back from Atlanta where they performed at the Hard Rock Cafe, ”shared proud Cullman Band Booster President Michael Christensen.

The school’s Concert Band opened the show with “A Jolly Walk in Hibbertland” by David R. Holsinger followed by “Nebula” by Randall D. Standridge and “Barrier Reef” by Robert Shelton.

Up next, the Symphonic Band played odes to a galaxy far, far away with pieces from Star Trek and Star Wars.

Closing out the evening was the Jazz Band with six tunes ranging from the well-known “It Don’t Mean a Thing” to “The Way We Were.” Vocalists for the Jazz Band were Madison Smith and soloists included Logan Walker, Lily Howze, Yukino Shichinohe, Domenico Brunetti, Sam Adkins and Xander Canada.

Parent Clifford Emond took the helm for the live stream as his multi-talented daughter was on stage.

“I’m taking my daughter’s place back here tonight because she’s on the stage with a flute. I’m helping to do the audio and video for the livestream. My daughter, Katie, is the co-captain with the Color Guard this year and she plays the flute. She also does the audio for performances and got us set up before tonight’s concert. I usually just run the concessions, drive the band truck and whatever they ask me to do. Katie is a senior heading to the University of Alabama in the fall. I’m so proud of her. She’ll be studying broadcasting with a minor in foreign languages. “

Missing from the event was beloved Cullman High senior, percussionist Will Fowler, who passed away in August.

Director of Cullman High School Bands Christopher Smith previously shared of Fowler, “Will Fowler was one of the most amazing students that I have ever had the honor of teaching. His work ethic, positive attitude, determination and compassion for others were unparalleled. He was everything you would want out of a band student. I will miss him every day and I will strive to be the kind of person that he was. His example will live on in the Cullman Band forever. ”

After their banquet, the students will have a reprieve until the beginning of band camp in July. 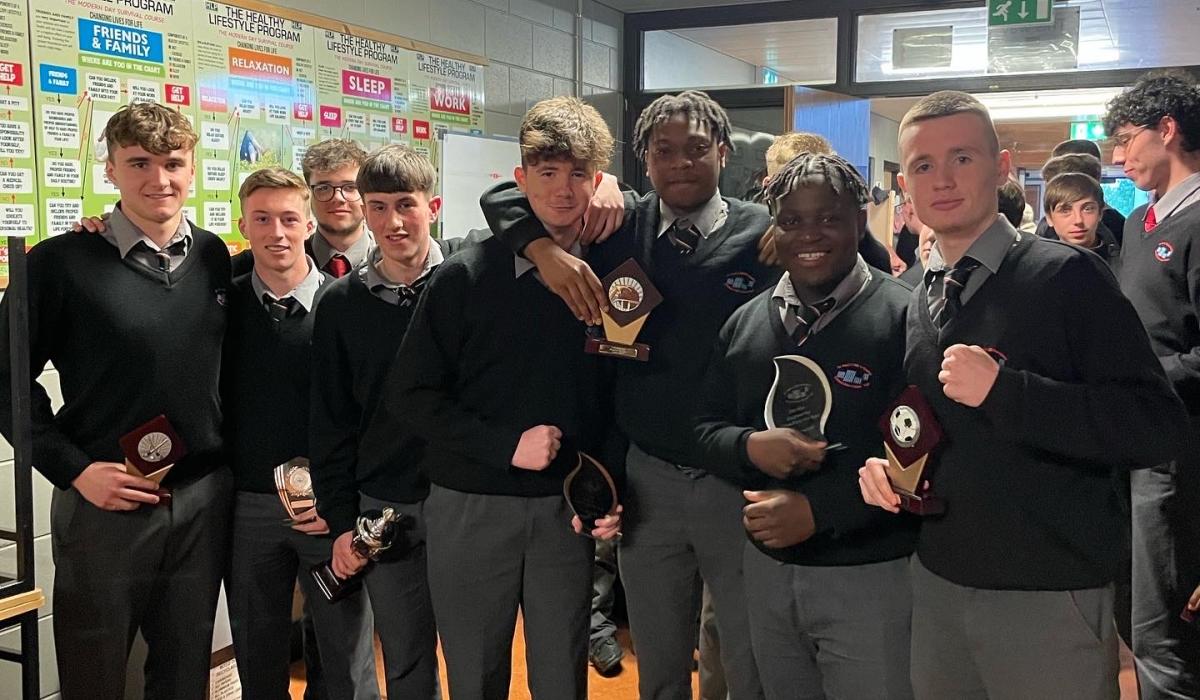 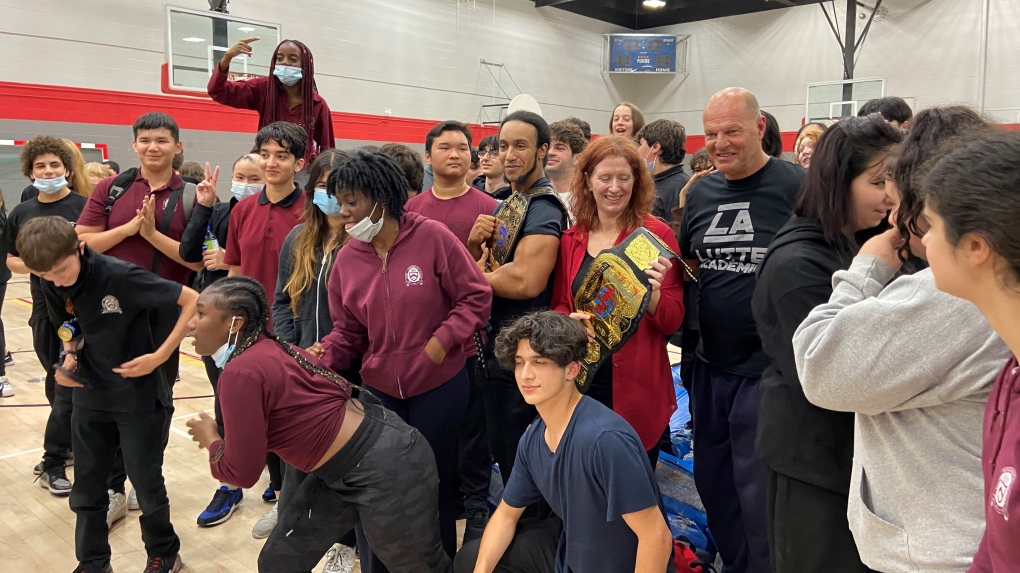 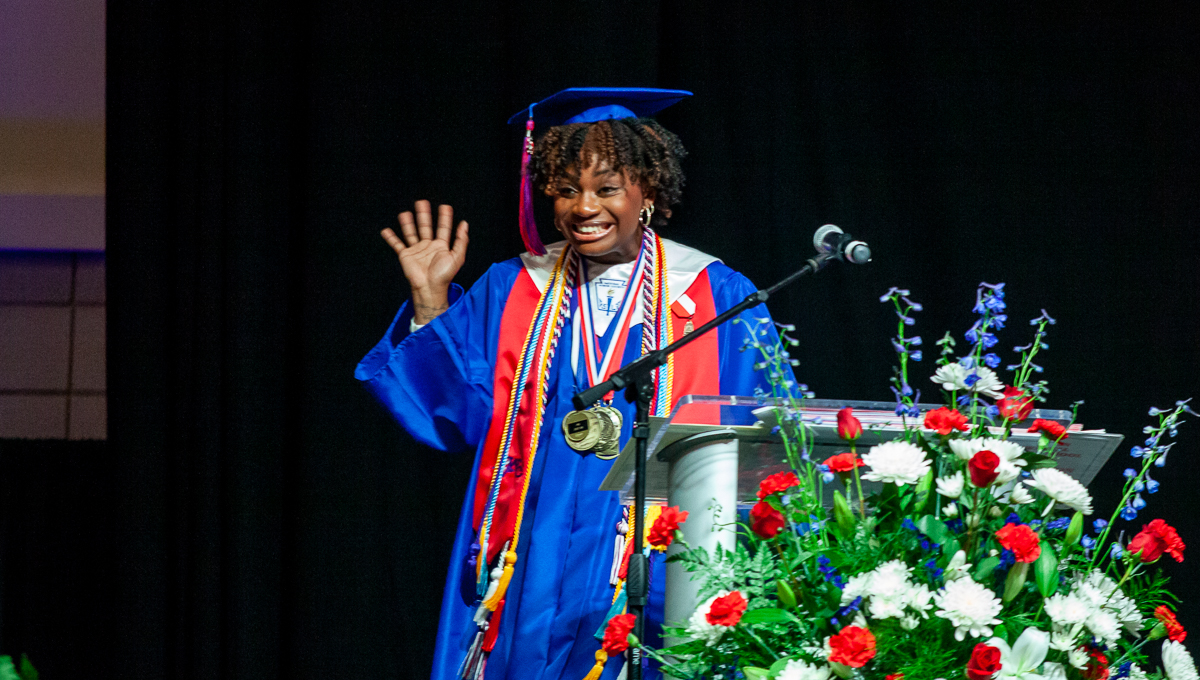 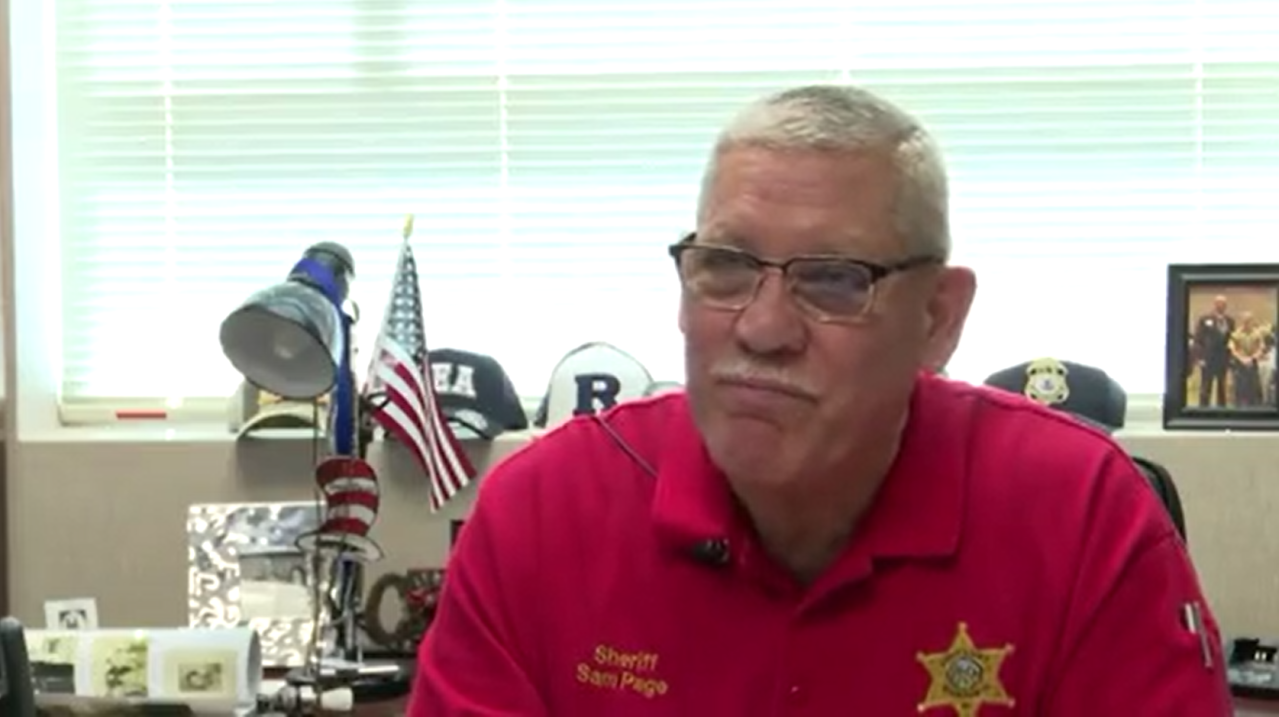