Dr Tony Holohan has decided not to proceed with his move to Trinity College.

The CMO’s move was dogged by controversy over the salary arrangements and was yesterday paused by the Taoiseach Michéal Martin.

In a statement on Saturday, Dr Holohan said he has decided not to proceed with his secondment as Professor of Public Health Leadership and Strategy at Trinity College Dublin.

“I intend to retire as CMO with effect from July 1 to allow the Department of Health sufficient time to advance the process of appointing my successor,” he said.

I do not wish to see the controversy of the last few days continuing. In particular, I wish to avoid any further unnecessary distraction that this has caused to our senior politicians and civil servants.

“My strong belief is that this was a significant opportunity to work with the university sector to develop much needed public health capacity and leadership for the future.

“In this regard, I would like to thank Trinity College and the Provost for their foresight and support in establishing this role.

“Following my departure, I look forward to sharing my knowledge and expertise outside of the public service.”

Speaking on the decision, Provost of Trinity College Dublin, Dr Linda Doyle, said: “This is a huge loss for Ireland’s education sector, and for all the students who would have learned so much from Dr Holohan’s experience.”

It comes as the Taoiseach said he would seek documents and records related to the secondment of Dr Holohan to Trinity College.

Mr Martin had made the dramatic intervention in the outgoing CMO’s move in a bid to get “transparency” around the move.

Mr Martin has asked Health Minister Stephen Donnelly and Department of Health Secretary General Robert Watt to furnish him with a report on the approval of the role next week.

The Taoiseach told reporters in Helsinki that there should be an “assessment of all of the aspects” of the appointment and that there was time to do so as Dr. Holohan had not been due to take up position until the start of July.

“I’ve asked the Minister for Health for a full report on the entire process that led up to this appointment and the Minister has asked the Secretary General for that report,” said the Taoiseach.

“There seems to have been a number of strands to this in respect of a research strand, and I think we all understand the merit in having additional capacity and a greater research platform around pandemic preparedness, given the experiences that we’ve had over the last two years.

In my view, it should be paused, it should be a reassessment as to how the objectives that are behind this can be realized in a better and more transparent [way]. “

The Taoiseach said he would like to see the report on Monday, while Tánaiste Leo Varadkar said it would involve pulling together the documents and records relating to the creation and filling of the role.

The Tánaiste said that this report would ascertain whether a secondment was necessary at all. Mr Varadkar said that the report had been requested “so that we can assure ourselves that procedures were followed correctly”.

Sinn Féin’s health spokesperson David Cullinane said the Taoiseach’s intervention was “a remarkable sign of how the minister [Mr Donnelly] is in the dark and failed to see the reality in front of him. “Mr Cullinane said Mr Watt could not be the lone person to carry out the report due to his role in approving the secondment. 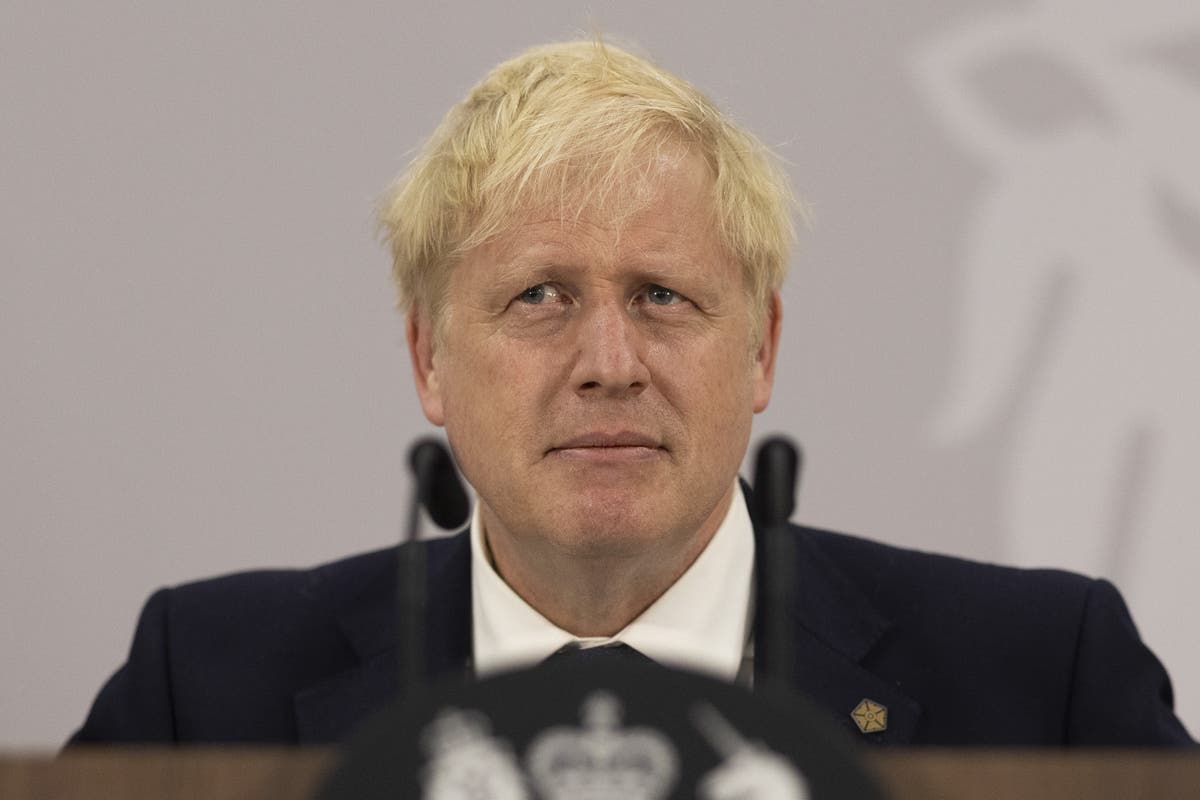 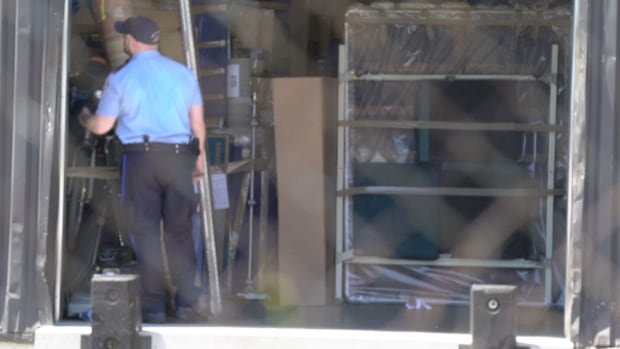 CBC Marketplace investigated these movers. Now the police have arrested them