Global organic dairy sales were valued at around US$24bn in 2021 and according to forecasts from Precedence Research worldwide demand is expected to grow at a strong clip in the coming years. The global organic dairy market size is projected to hit around US$53.6bn by 2030 thanks to an expected compound annual growth rate just north of 10%. Demand is being driven by factors ranging from health and wellness (organic milk is high in omega 3 fatty acids and antioxidants, for instance) to perceived sustainability benefits.

But the US dairy industry is not necessarily in the best position to take a leadership role and capitalise on growing global demand, according to Ed Maltby, Northeast Organic Dairy Producers Alliance (NODPA) Executive. “The critical wording here is globally, which will come down to how competitive the US is compared to the other major countries that supply the world market: for example New Zealand and Australia. My assumption is that US has higher costs of production than New Zealand especially with the requirement for pasture,”​he told this publication.

In 2017, the US organic sector was tarnished by reputational damage after a large-scale fraud orchestrated by Missouri farmer Randy Constant. From 2010 to 2017 thousands of consumers nationwide were fooled into paying more for products they thought were organic. Handing down Constant’s sentence in 2019, US District Judge CJ Williams said the affair had ’caused incalculable damage to the confidence the American public has in organic products’. According to Maltby, organic producers are still paying the price.

If the export picture is grim, domestic demand isn’t offering organic dairy farmers any rest bite. Figures from the USDA’s Agricultural Marketing Service show that in April US sales of organic milk were down 3.4% year-on-year, with the biggest decline seen in flavored milk, which was down 9.4%. Organic brands and retailers have also decreased the marketing and promotional investment they placing behind the category, AMS noted, with ads down 7% as retailers chose to forego weekly specials for organic dairy.

According to Maltby’s analysis of the situation, US organic producers are being squeezed by the high cost of production in the country as well as low prices reflecting a supply surplus that has shaped the market since 2017.

Looking at inputs, Maltby explained access to pasture and feed are critical issues. “Organic raw materials include forage, protein and land for pasture that has been under organic production for three years. Organic corn and soybeans have been affected by world availability; organic soybean has doubled in price this year. In the US the main competitor for organic grain is the poultry industry so this year producers are looking for other sources of organic program. The US is a long way from being able to supply enough organic protein for its domestic organic livestock; organic forage comes mostly from the west and Canada and has been priced higher but not excessively; large organic operations (5-10,000 cows) are purchasing all their feed as there is a shortage of organic pasture at reasonable rent/land value.”​

For US dairy farmers to be able to transition to organic, Maltby said there must first be a transition in feed crops like corn, soybean and other grains. “In the most recent past fraud has kept the domestic return of those [grain] crops at a level that does not reflect the increase in cost of production,”he said.

A tougher approach from regulators has helped shift the sector in the right direction – but the cost of transitioning grain production to organic is another hurdle would-be organic feed growers need to overcome. “The USDA National Organic Program (NOP) has reduced the amount of fraud, and the price of soy and corn has increased to a level that reflects the cost of transitioning to organic. The three years it takes to transition does cause a loss of income as the grower cannot get the increased price for organic. To incentivize that transition of organic feed, there needs to be a subsidy to cover the increased cost of production and the conventional price while transitioning,”the organic dairy expert suggested.

Organic dairy suppliers are in a similar situation, in that higher cost of organic production is not currently reflected in the price they receive. “In order to make organic dairy sustainable there needs to be a pay price that reflects the increased cost of production. Currently the cost of producing organic milk in the northeast averages $37 per cwt. The pay price is currently averaging $31/cwt. Store brand/private label is the biggest seller of retail packaged organic product. These brands are supplied by the large vertically integrated companies in the west and south west and by CROPP Cooperative that source its raw milk from a variety of different size farms. Pay price is set by the price that CROPP can get to compete in the store brand market as approximately 70% of its raw milk supply is sold into the store brand market. The pay price that CROPP pays sets the price for what all organic producers are paid, although recently Danone have cut their pay price below CROPP’s,”​Maltby details.

“The issues around sustainability for the small to mid-size operations (80-1,000 organic cows) hang on how well the USDA NOP enforces the regulations. Inadequate and inconsistently implementation for regulations has allowed the supply side of organic dairy to be exploited by low cost operations that exploit loopholes. Retail sales of organic packaged products are level currently as the market is oversupplied by operations that exploit loopholes in the certification process.”​

Put simply, the numbers don’t add up for US organic dairy producers. “Production levels of organic cows average between 15-17,000 pounds a year. Cost of purchased feeds are usually at least 40% higher than conventional feeds. While there are saving on some inputs (herbicide, pesticides, synthetic fertiliser) there are increased costs for others, more hired labor for example. Organic requires at the very least four months of cows being on pasture which adds the cost for rental or land purchase. ​

“At this time there is no economic reason for dairies to transition to organic production. Mid-size herds will have difficulty finding a market unless they sell directly to manufacturers. The large dairies have effectively created a surplus that is controlled by their reduced costs of production from economies of scale.”​ 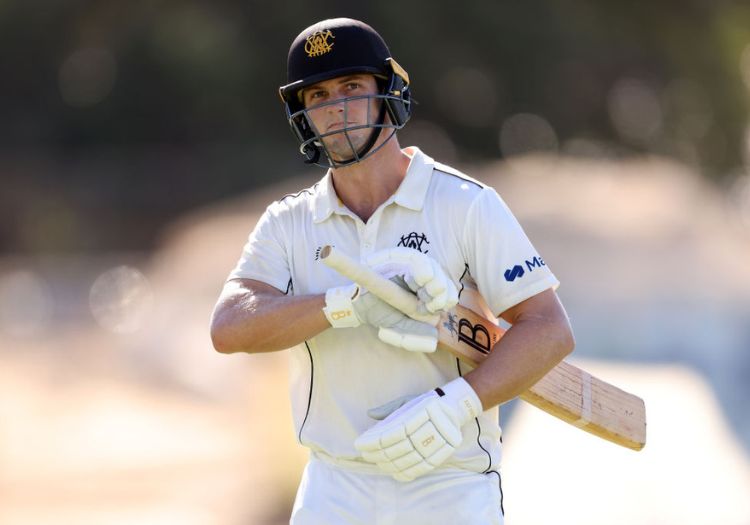 Guidelines for rocket, satellite insurance will be ready before end of 2022 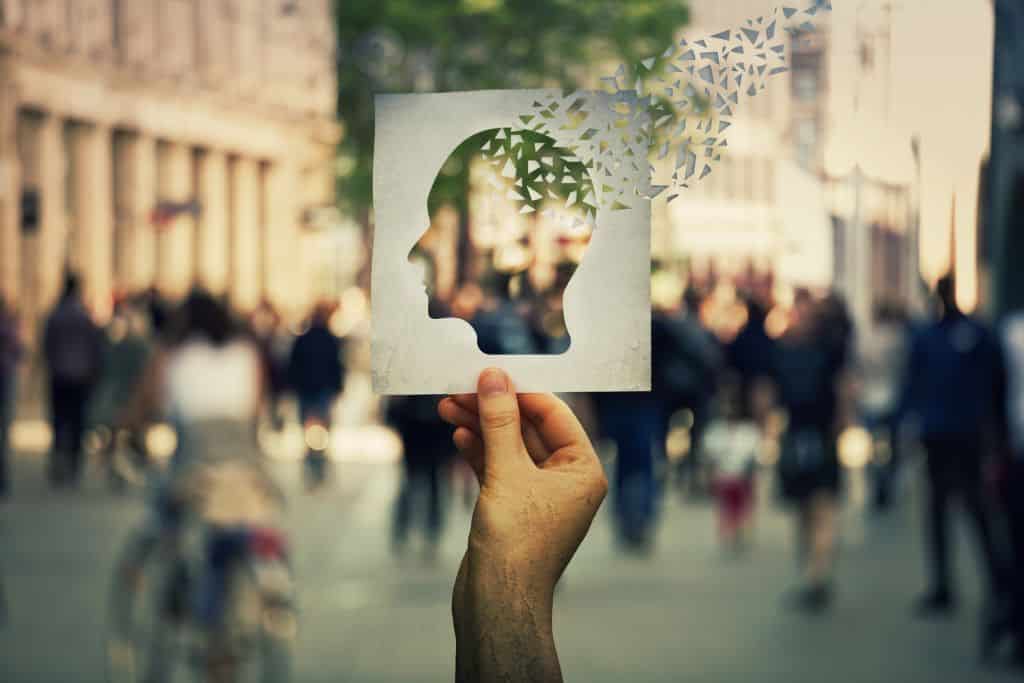 Biogen, citing insurance challenges, shutters one of its Aduhelm studies