One of the North East’s most senior NHS figures has raised concerns about a lack of “urgency” in local government around the “really scary” issue of delayed discharges from hospitals.

Sir James Mackey – chief executive of the Northumbria Healthcare NHS Trust and the NHS England figure in charge of the national elective recovery program targeting spiralling waiting lists – made the comments at an event held by the Health Service Journal (HSJ).

Sir James told the event there was a need to “pull together” across the NHS and local government to tackle delayed discharges, which occur when “medically-fit” patients cannot be sent home from hospital due to issues most often around the provision of home care or space in care homes.

He said: “It feels a bit one-sided with all of the pressure coming down the NHS side of the house. Local authorities, who have got other problems and so on, aren’t quite seeing the terrible things we are seeing, or feeling the sense of urgency and emergency that there is.

“The first thing I would ask of [central] Government colleagues would be to start off the conversation with local authority leaders, management teams, as well as political leaders about how urgent this is, and how we all need to pull together and do something because this is really scary. ”

The North East has been awarded more than £ 160m to improve bus journeys and slash fare prices – but it is just a fifth of what local leaders had wanted.

The funding was revealed by the Department for Transport (DfT) on Monday, with the Bus Service Improvement Plan (BSIP) for the region getting £ 163.5m of Government backing.

But while the allocation has been largely welcomed and is among the highest in the country, it is dramatically lower than the original £ 804m proposal that the North East had lodged a bid for last year.

That plan had featured a massive collection of measures such as new stations and park and ride sites, more services running to rural areas and outside peak times, and the creation of a multi-modal ticket enabling seamless travel across bus, Metro, rail and ferry. services. Decision-makers will now have to choose which projects go ahead and which are shelved.

Gateshead Council leader Martin Gannon hailed Monday’s announcement as a “great achievement”, but warned that the hugely ambitious £ 804m ask was a “genuine reflection” of what the North East needs to make bus journeys across the region cheaper, greener, faster, and more reliable.

Trouble for Labor in Newcastle …

A top Newcastle councilor has been suspended by the Labor Party over alleged racist remarks.

Joyce McCarty has been accused of Islamophobia over comments made after the dramatic deselection of city council leader Nick Forbes earlier this year. In a text message seen by ChronicleLive, she described his ousting as a “Muslim plot”.

Coun McCarty was the council’s deputy leader until last year and is a long-time friend and key ally of Coun Forbes, who has announced he will leave city politics in May. It is understood that Coun McCarty has been administratively suspended from the Labor Party, pending investigation, and that the party no longer endorses her as a candidate in May’s local elections, though she is still on the ballot as her nomination forms to stand for re- election were submitted before her suspension.

… and in South Tyneside

A tearful councilor has taken a swipe at the South Tyneside Labor party, as she announced her decision to stand down at next month’s local elections.

Coun Angela Hamilton uploaded a video to social media announcing her decision to step down, saying she could no longer “do the absolute best” for her constituents given the “internal party wrangling”.

The Beacon and Bents ward councilor clashed with local party chiefs several times since her election in 2018 and resigned from the Labor group last year. In her video, she said: “In September last year, I had to cut all ties with the Labor group in South Tyneside, because I no longer felt that I could be associated with them.”

The South Tyneside Council Labor Group has been contacted for comment.

Parents in the Berwick area could be consulted on a change to a two-tier education system – if plans to do so are approved by Northumberland County Council’s cabinet.

At Thursday’s meeting of the council’s family and children’s services overview and scrutiny committee, members were told that the Berwick partnership of schools is facing significant challenges in terms of sustainability.

Berwick Academy – the area’s high school – was judged as “requires improvement” by Ofsted in November, having previously been judged inadequate, while it is anticipated that there will be 128 free places across the partnership in reception year alone by 2025.

A number of options have been put forward to schools, but the only one supported by a majority of schools was a change to a two-tier system, doing away with the area’s middle schools. Nine schools were in support of the option, while four were against and three were undecided. It comes as the council plan to invest millions of pounds to improve education in the area. 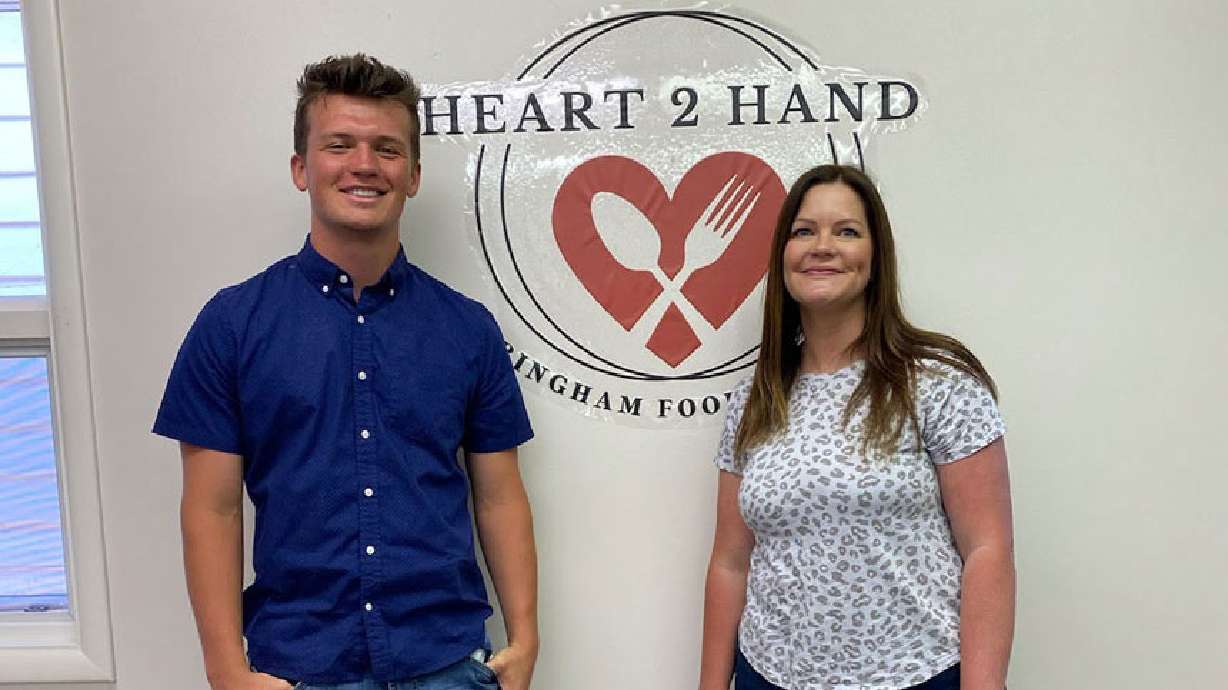 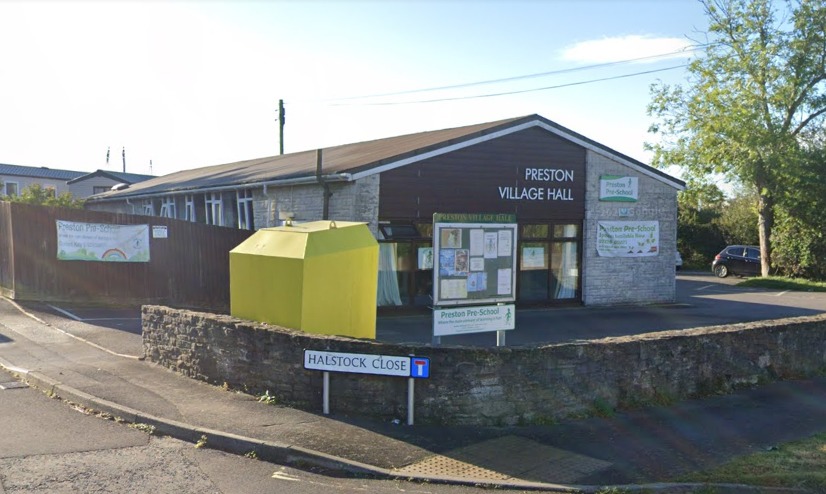