After collecting more than 36,000 votes, the City of Calgary has announced which bird will officially represent the city ⁠— the black-capped chickadee.

The small bird came in first out of five birds, capturing a healthy 44 per cent of the vote.

The black-billed magpie came in second with 24 per cent of the vote, the northern flicker came in third, the blue jay in fourth and the red-breasted nuthatch in fifth.

At Saturday’s announcement on a bluff overlooking the Weaselhead Natural Area in the southwest Calgary, Coun. Kourtney Penner (who proclaimed she has been team chickadee this whole time) said the bird vote got more feedback than the Olympics.

“I think regardless of who was the winner, what we saw was Calgarians really take a moment to stop and appreciate the wildlife we ​​have in the city, appreciate some birds. We saw amazing engagement on this,” she said.

“I know the magpie was fiercely contested and there were a lot of people who said that the magpie is the bird that we truly deserve, and the chickadee is the bird we aspire to, but I will say that I think Calgarians will be [ok with] the vote. “

In 2021, Calgary became one of the first cities in the country to be certified by Nature Canada as bird friendly.

The city partnered with Bird Friendly Calgary and Nature Canada to organize the bird vote over the month of April to promote this certification.

Phew, what a lively scrum! Calgary has chosen ….

Reporter: What do you have to say about being selected official bird of # yyc ?

Bird Friendly Calgary said they reached out to all Treaty 7 nations, Metis Region 3 and birding groups to select the five birds that were voted on.

John McFaul, chair of the Bird Friendly Calgary team, said the city’s bylaws, such as ones related to lighting concerns, are what make the city better for birds.

“I think we’re overall not doing bad, because the thing about Calgary, which is really great, is we have lots of nice natural areas, which provide homes for these birds.”

According to the city, North America has lost about three billion birds over the last 50 years due to a number of threats.

Corinne Eagletail-Frazier, a councillor for the Tsuut’ina Nation, said birds are valuable to many First Nations.

“We see them as messengers and healers,” she said.

Eagletail-Frazier was surprised by how much engagement the vote got.

“I didn’t realize how much interest and respect there was for the birds. It was an honor to be a part of the initiative.”

Penner hopes the bird vote will help bring attention to the need to protect the approximately 200 species of birds in Calgary.

“It’s important to protect that diversity of natural areas in our city.”

The black-capped chickadee will be recognized as Calgary’s official bird at the city’s June 7 council meeting.

Five reasons you should buy a Term Insurance Plan now 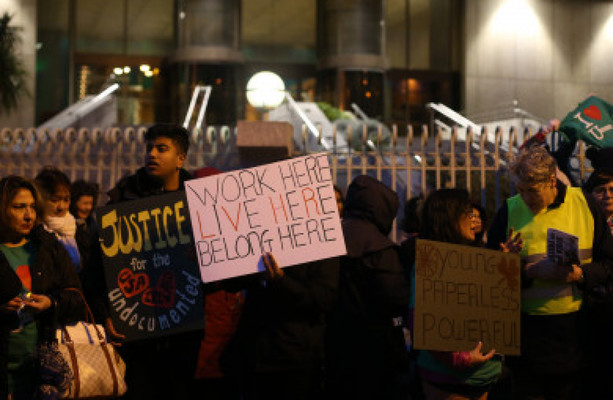