The rules, set out by Russian Education Ministry, instruct teachers to hold classes on “anti-Russian sanctions,” as well as Russia’s ability to “overcome the negative consequences” imposed on them by Western countries, the Kommersant business daily reported Tuesday.

According to the guidelines sent to schools in Moscow, Oryol and Samara regions that Kommersant obtained, all classes will begin with President Vladimir Putin’s words that “Russia is under unprecedented pressure from outside.”

All students from the age of 10 will then be taught the concept of sanctions, and how Russia has been subject to such measures for carrying out a “special military operation” in order to “protect the population of the Donbas.”

Students will then be expected to take a test where they answer questions including whether sanctions against Russia are “fair.”

The classes, which will be part of Russia’s social studies program, are meant to give students a greater understanding of Russian economic policy, the Education Ministry told Kommersant.

The classes have already been carried out at 154 schools in the southern Siberian region of Irkutsk, Kommersant reported, citing the region’s Education Ministry. The region’s education authorities said some 85,000 students have been educated on such topics and noted that students were “interested” and “responded positively to the information.”

The Education Ministry’s initiative to educate students on sanctions comes amid a renewed push to promote “patriotism” and “traditional values” in Russia school curriculum in the weeks since Russia launched an offensive on Ukraine.

The new guidelines have been met with criticism from Russians both inside and outside the education sector, with accusations that authorities seek to brainwash children into supporting Russian war in Ukraine.

And not all schools are willing to carry out the ministry’s orders.

Dmitry Manchenko, a former schoolteacher in the Far East city of Khabarovsk, said his employer had refused to follow the syllabus.

“They introduced this as part of the state’s propaganda, but the school refused because the administration understood the whole absurdity of the idea,” Manchenko told The Moscow Times.

In Russia republic of Chuvashia, education officials are requiring students to begin certain lessons by reciting the Russian national anthem.

The initiative, which was put forward by presidential adviser Vladimir Medinsky, aims to promote patriotic values ​​in the classroom, replicating similar practices in the US

Reciting the anthem will encourage students to form a healthy “active citizenship” as well as strengthen the “spiritual aspects” of education, according to the regional administration.

“‘Russia is our sacred power, Russia is our great country,’ children will say. How patriotic !,” wrote Denis Spirin, the head of the administration in the city of Cheboksary, the capital of Chuvashia.

Since Russia launched its invasion of Ukraine, children have been highly visible in the state’s efforts to galvanize support for the war.

Children have been photographed standing in “Z” formations, a Russian pro-war symbol daubed on the side of Russian tanks and military equipment, as well as asked to write letters to Russian soldiers and express their support for the war on social media.

Despite this, young Russians remain some of the most vocal opponents of the war in Ukraine.

“I know only one person who is for the war in my school,” one student from Krasnoyarsk previously told The Moscow Times.

From school boards to statehouses, conservative moms for Liberty push to grow influence Gardai nab driver after concerned member of the public intervenes 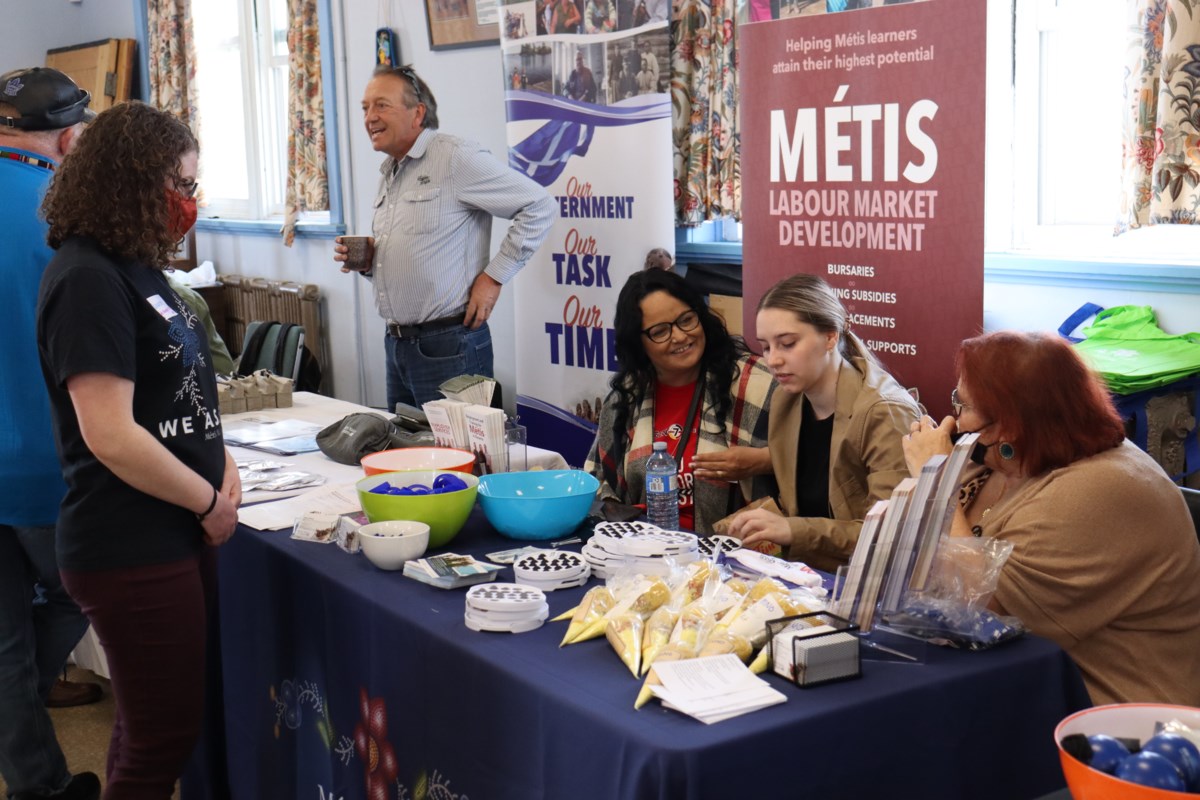