The Sixers clinched home court advantage for the first round of the playoffs with a 133-120 win over the Indiana Pacers Saturday afternoon. Joel Embiid added a 41-point, 20-rebound performance to his MVP campaign; the big fella did it on an insane 86.8 percent true shooting. James Harden facilitated well for Philly, giving the team 22 points and 14 assists. Danny Green continued to thrive with the starters and Paul Reed took advantage of the opportunity he was given off the bench. Here are some observations from the win:

How the metaverse could disrupt the in-car experience 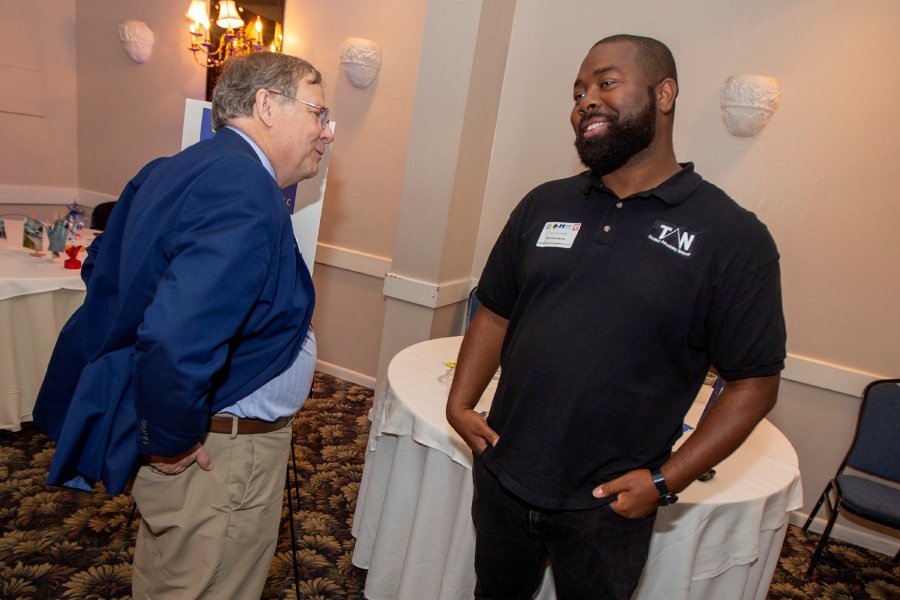 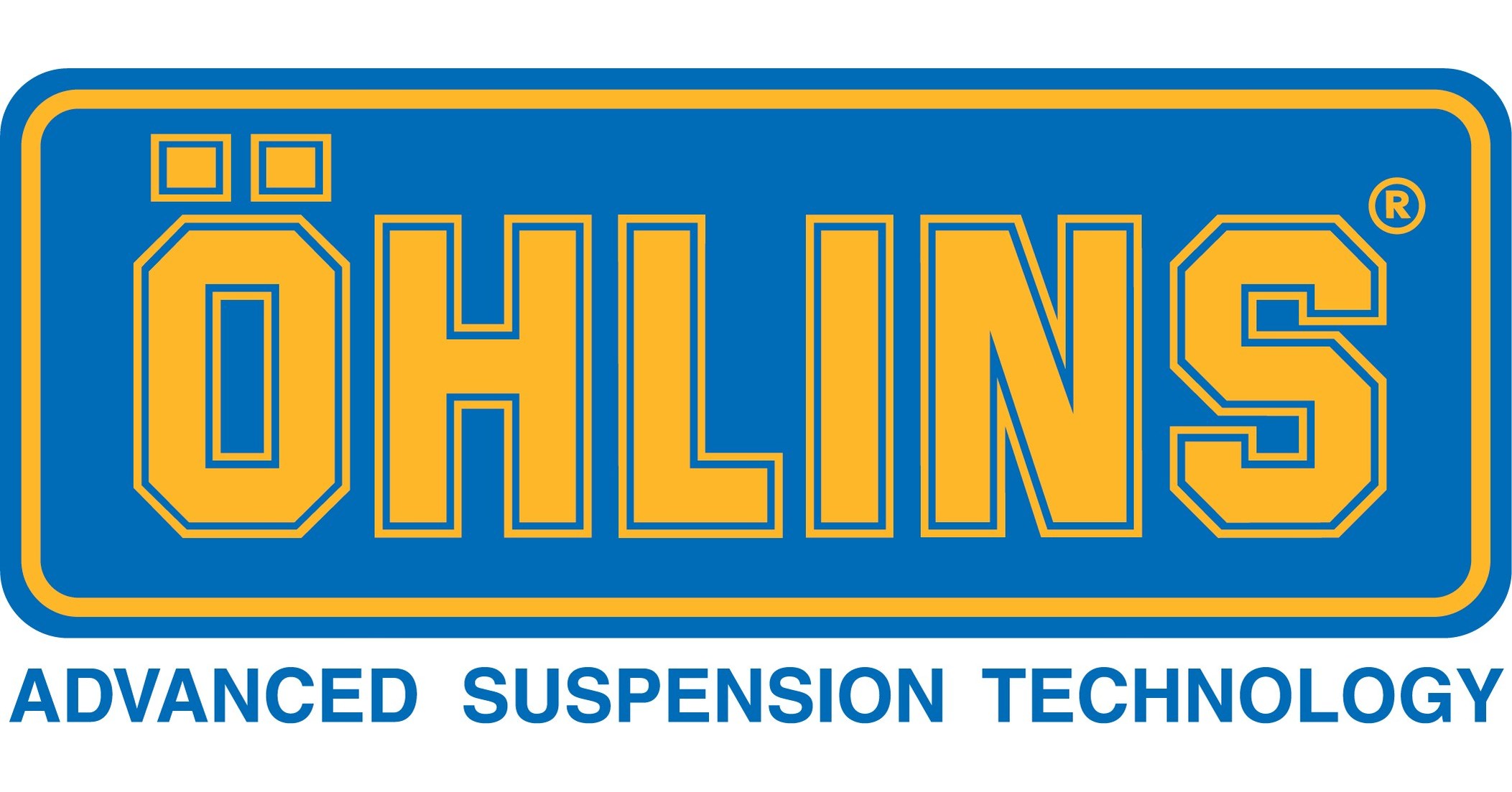