SIOUX CITY – A proposed taxpayer-funded private school tuition assistance program has passed the Iowa Senate and is aimed for the Iowa House and some Sioux City legislators and the Sioux City Community School District do not support it.

The bill known as the “Student First Scholarships” are one of Gov. Kim Reynolds top legislative priorities, and would authorize up to 10,000 scholarships for public school students to transfer to private schools.

The scholarships would be funded using 70 percent of the per-pupil funding public schools receive, or approximately $ 5,362 per student, according to the governor’s office, and would be available to students from families at or below 400 percent of the federal poverty level, or $ 111,000 in income for a family of four.

The proposal is similar to the one introduced early this legislative session by Republican Gov. Kim Reynolds.

The bill, Senate File 2369, passed on mostly a party-line vote, 31-18, with Republicans supporting and Democrats opposing. Republican Sen. Annette Sweeney of Alden was the lone crossover.

Senate Republicans argued the legislation will empower more parents to make the choice to send their children to private schools if those parents have an issue with their local public school.

“This is not an attack on teachers or our schools. … This is not a bill designed to undermine public education, ”Sen. Amy Sinclair, a Republican from Allerton who chairs the Senate’s education committee, said during floor debate. “Plain and simple, folks, this bill is about parental rights.”

Democrats warned that the private school scholarship proposal would adversely impact public schools, and argued taxpayer funding should not go to schools that are not held to the same public accountability standards and are not required to accept all students.

Sen. Jackie Smith, D-Sioux City, voted against the bill stating most of the citizens she has heard from do not support public money being used for private schools.

“Someone explained it as using public money to pay your neighbor’s driveway and not yours,” she said. “It’s not fair, it’s not equitable.”

Local legislators believe the vouchers will have the biggest impact on smaller schools and communities.

Smith said rural schools are already in jeopardy and the loss of students will have a large impact on not only the district’s funding, but the community’s property tax base.

Rep. Steve Hansen, D-Sioux City, agreed, stating the bill would be “the beginning of the end for rural school districts.”

He said it would mostly likely result in rising property taxes.

The Sioux City Community School District administration is opposed to the bill, according to a statement.

“The proposed vouchers would take needed taxpayer dollars away from public schools, ultimately impacting education for thousands of students in our district and across Iowa at a time when funds are already stretched. We do not feel the vouchers, as proposed, would benefit our students, our district, or the state. “

The House bill does not contain the private school tuition assistance program. In 2021, a similar proposal failed to gain sufficient support in the House, even with its Republican majority. The proposal is facing a similar hurdle in the House this year.

“Iowa parents have raised concerns over age-inappropriate material and left-leaning curriculum in their child’s classroom and school libraries,” Rep. Phil Thompson, a Republican from Jefferson who oversaw the House bill, said in a news release Wednesday. “I believe that parents matter, and they deserve a voice in their child’s education. The best way to give them back their voice is to increase transparency. Parents deserve to know what their child is being taught. “

Eventually, Republican leaders in the House and Senate, along with Reynolds, will have to come to a compromise agreement on the myriad subjects broached in these bills.

“We’re continuing to work on (the private school scholarship program). I’m going to continue to be optimistic right into the end, ”Reynolds said at a news conference Wednesday. “I think it lifts all of education up. I think it’s a positive thing. I don’t think it’s anything that other schools should be afraid of, because a strong public school system is also fundamental to our state and the success of our state. So they can coexist together. “

The Cedar Rapids Gazette’s Erin Murphy contributed to this story. 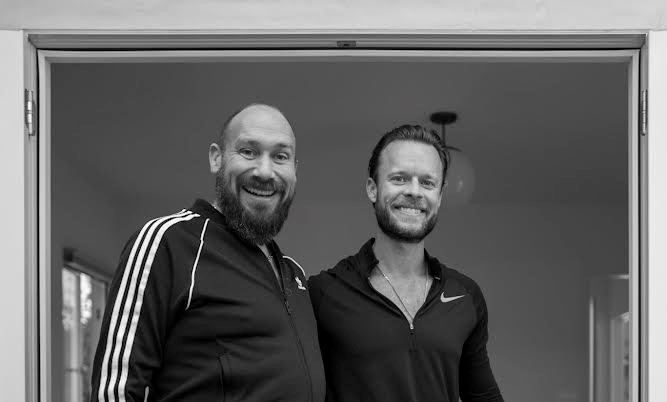 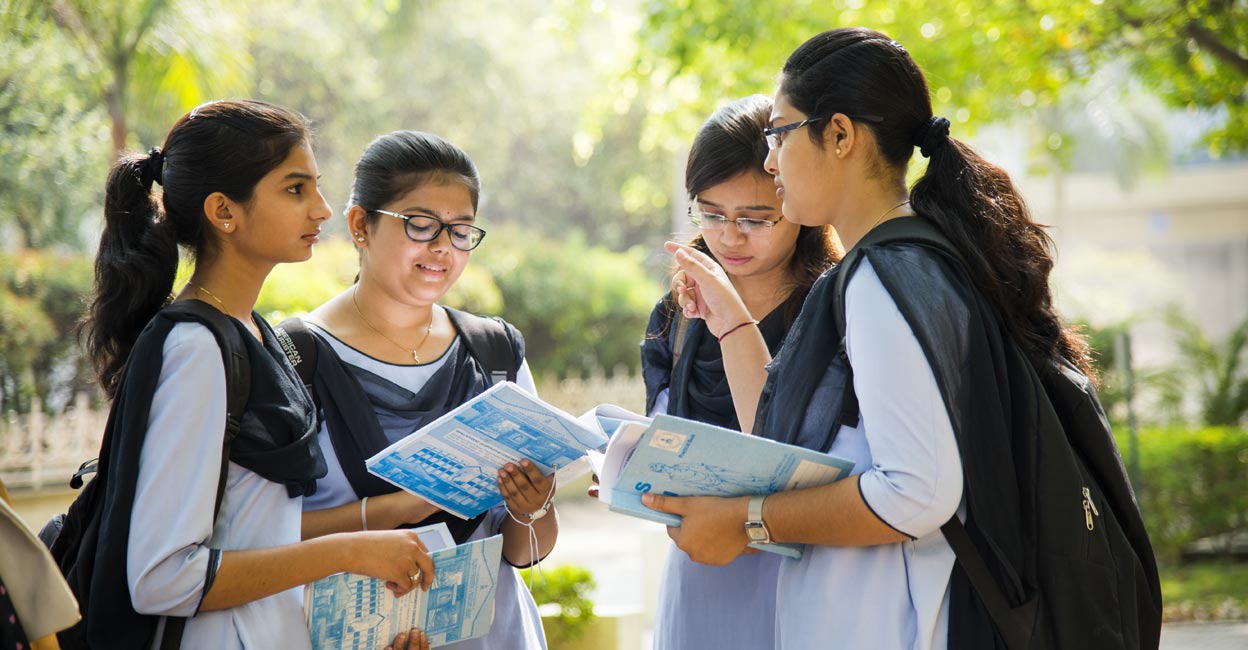 Khader panel yet to submit final report on education reforms