At 3.15pm on Friday, July 14, 2006, the bell was to ring out for the last time at Satterthwaite and Rusland CE Primary School.

It would be an emotional final day for the 11 children and three teachers, who said goodbye to the Grizedale Forest school.

The previous year staff had learned that Cumbria County Council would withdraw funding because of low pupil numbers.

Staff, parents and the community decided not to fight the plans. Instead, they pledged to make the last 12 months an unforgettable experience for the pupils.

So the final academic year had been filled with trips, creative projects and celebrations.

Children, teachers and parents headed off to Kielder Forest, Northumberland, in April. While there, the group took part in climbing, archery and canoeing.

A week before closure, the children tucked into their slow food feast. During the summer the children worked with experts in gardening, arts and craft and music.

They grew organic food and for the feast they ate off plates they had crafted and decorated.

The youngsters even made the tablecloth and composed songs for their celebration.

The enthusiastic group had learned how to operate camcorders to make their own film. It focused on each individual child.

And the film brought the community and ex-pupils to tears when it was shown at the celebration day on July 1.

After a busy year, children and their parents attended the school’s closing assembly.

Allan Wilson, the headteacher for the previous 18 years, said: “We have had a great final year.

“We have taken thousands of photographs of all the activities we have done.

“I am putting together a disc for the pupils and their parents.”

The primary age children would move to Leven Valley School for the last few days of term.

Two pupils would move to secondary schools and on would be home-educated.

Mr Wilson said: “The school will be remembered very fondly.”

Song receives NWC award for excellence in faith and learning 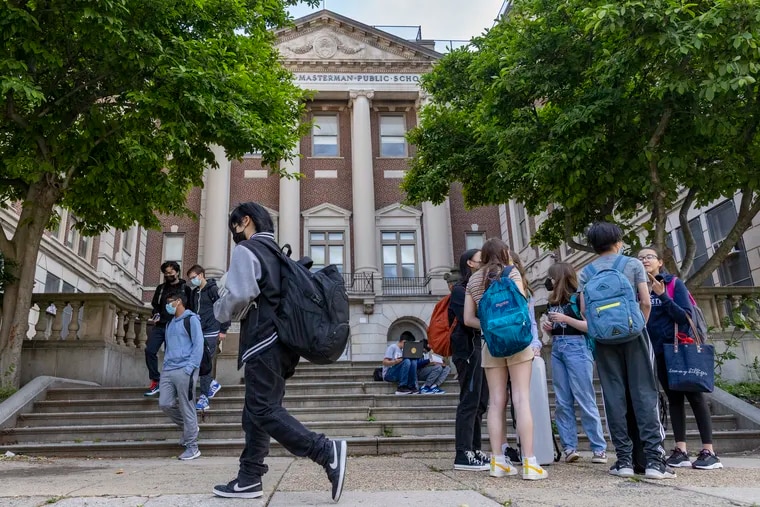 Department of Education officials tried to block construction of over 3,000 homes over lack of school site

Kiel school board meeting postponed due to threats against staff