A row has erupted over cash channeled into deprived councils to help bridge the educational gap between pupils from poor and better off homes.

The Scottish Government has been accused of “letting down” Renfrewshire’s children over claims that they will slash up to £ 3.2 million from cash handed over to the area to help boost pupils’ achievements in school.

But the Holyrood administration denies the claim, saying investment in closing the poverty-related attainment gap is increasing.

Labor MSP Neil Bibby has accused the Scottish Government of going back on Nicola Sturgeon’s pledge that education is a priority, adding: “It is Renfrewshire’s poorest and most needy children and families who will suffer”.

Don’t miss the latest headlines from around Renfrewshire. Sign up to our newsletters here.

Labor councilor Gillian Graham is set to table a motion to next Thursday’s full meeting of Renfrewshire Council, urging the authority to reject the cuts and back a letter of protest to the Scottish Government.

Renfrewshire has been designated as one of Scotland’s nine Challenge authorities, where additional funding is channeled in to help close the attainment gap between the most and least disadvantaged children.

It is amongst councils including Glasgow, Dundee, West Dunbartonshire and North and East Ayrshire in being handed the status.

But claims that funding in Renfrewshire is set to be slashed by 71 per cent over the next four years have met with fury.

Counselor Gillian Graham, Labor Group Spokesperson on Education, told Express: “The children of Renfrewshire have been let down by the news that crucial educational support funding is to be slashed by the SNP.

“The Scottish Attainment fund is a targeted fund which aims to support educational services to address the poverty-related attainment gap. As one of nine targeted authorities for Scottish Attainment funding, Renfrewshire had made steady progress in improving the outcomes for learners and narrowing the gap, despite the exceptional circumstances of the last two years. “

But the Johnstone North, Kilbarchan, Howwood and Lochwinnoch councilor says the cuts will present problems for youngsters, adding: “These SNP cuts are entirely unacceptable and will damage the learning outcomes for many of our school pupils, which our hard-working teachers and educational staff work so hard to improve. The timing of these cuts is astonishing, as Educational Services strives to recover from the impact of covid. Looking at figures for Renfrewshire and the other Challenge Authorities, it is clear that more not less funding is required.

“The SNP Government states that tackling inequity in order that every child can succeed in school and gain life skills is at the heart of its agenda. These cuts to Renfrewshire’s Attainment funding clearly fly in the face of this. Despite improved standards across schools in Scotland, statistics still show that students in more affluent areas are twice as likely as those in poorer areas to get at least one Higher. SNP ministers have been in power since 2007. The blame for the failure to close the attainment gap lies at their door.

“I will be submitting a Labor motion to Council calling upon all Councilors to join together with us in rejecting the proposed Scottish Attainment fund cuts and call upon the Chief Executive, Leader of the Council and Leader of the Opposition to sign a joint letter to the Scottish Government. “

Her remarks were echoed by Paisley-based MSP Neil Bibby, who said: “Nicola Sturgeon speaks of education as her first priority. But after 15 years in office, the sad reality is that Scottish children born into the poorest families and communities are still far less likely to succeed in school than their more affluent peers.

“The extra educational attainment funding that Renfrewshire received was never enough, but it was a definite step in the right direction. The decision now to slash that funding by £ 3.2m beggars belief. I have no problem with education funding being increased across Scotland. But Renfrewshire’s money should not be taken from it and given to some of the best-off areas in the country. “

Neil, who represents Labor in West Scotland, continued: “It is Renfrewshire’s poorest and most needy children and families who will suffer as a result.

“This should not be party-political. The ALL of Renfrewshire’s politicians should have the courage to oppose and condemn these indefensible cuts. “

The Scottish Government reaffirmed a pledge in November 2021 to support recovery from the pandemic and accelerate progress in closing the gap via the Scottish Attainment Challenge, saying the policy mission “is to use education to improve outcomes for children and young people impacted by poverty, with a focus on tackling the poverty-related attainment gap ”.

They pledged £ 1 billion over the parliamentary term – up from 750 million from the last Parliament – to the “refreshed” program,

The administration vowed to invest up to £ 200 million in 2022/2023 to support children and young people impacted by poverty and to continue to “empower” headteachers through Pupil Equity Funding as their chosen model for distributing funding through the education system.

Renfrewshire Live, the new free app dedicated to bringing you around the clock breaking news, is now available to download.

Powered by the Paisley Daily Express, Renfrewshire Live is your go-to source for news, features and sport with live coverage provided direct to the app, seven days a week.

The dedicated team of experienced journalists, responsible for the publication of the award-winning Express, will focus on breaking news, day and night, across Renfrewshire’s towns and villages.

There is also a dedicated St Mirren section that will follow every kick of the ball with the Buddies.

Available on both Android and Apple. Download here: smarturl.it/RenfrewLiveSocial

A £ 130 million annual purse was to be allocated to 97 per cent of schools, while £ 43 million was to be distributed annually to every local authority based on Children in Low Income Families Data.

A Scottish Government spokesperson said: “Investment to tackle the poverty-related attainment gap is increasing and our record funding of 1 billion over this Parliament is empowering schools and councils to drive education recovery and accelerate progress.

“All school pupils experiencing poverty will benefit from targeted funding in 2022-23. The funding model, which will see all local authorities receiving Strategic Equity Funding for the first time, was agreed with COSLA and provides a fair reflection of the numbers of children impacted by poverty. “

She added: “The redistribution of Attainment Challenge funding is taking place over four years, supporting Challenge Authorities to transition to their equitable share over time.

Don’t miss the latest headlines from around Renfrewshire. Sign up to our newsletters here. Download the FREE Renfrewshire Live app now for all the latest news, features and sport in your area. 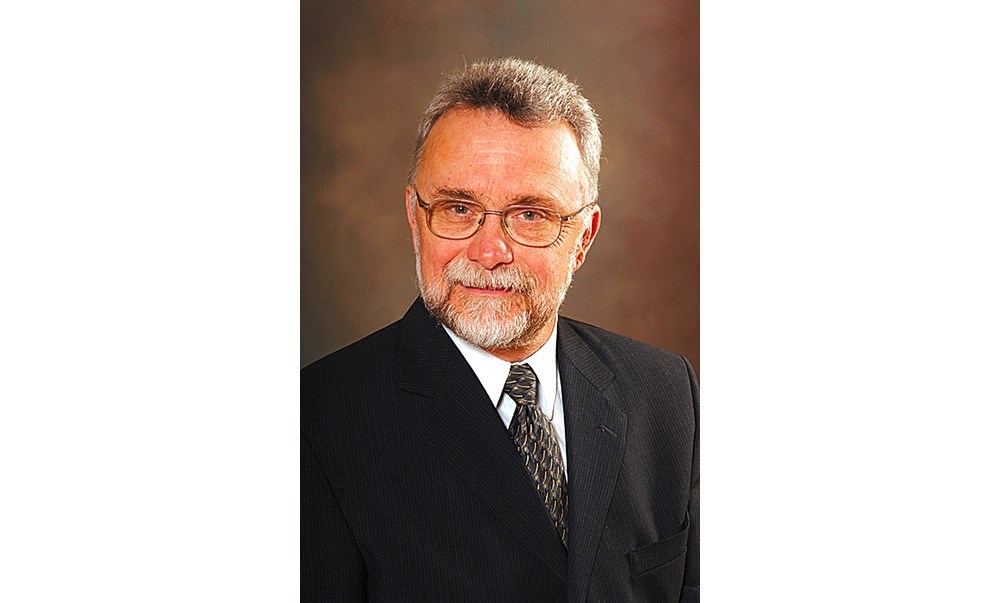 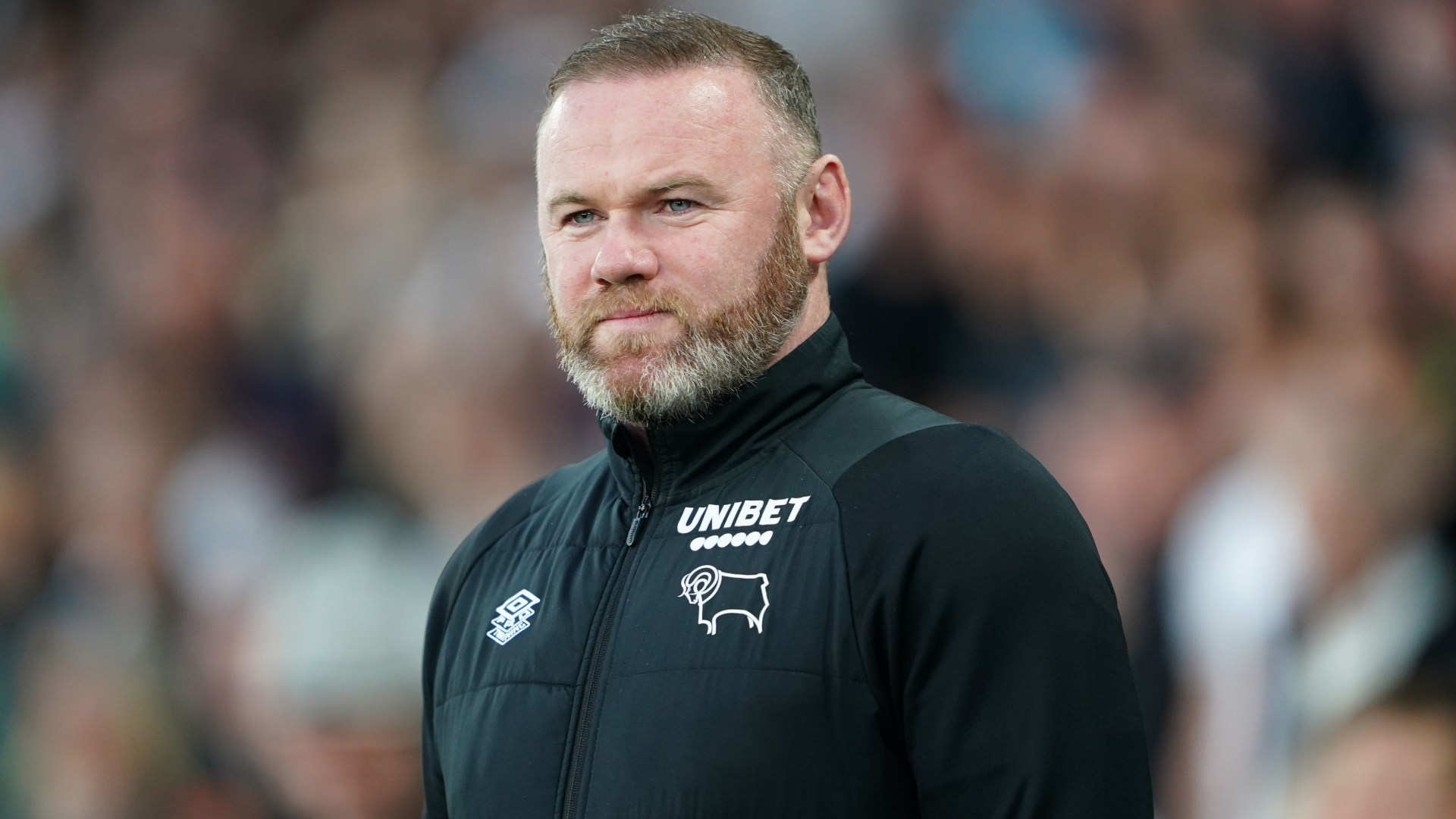