The Round Rock school board on Tuesday called for a regular and special election on Nov. 8 to fill five seats.

Applications to file for the regular election will close at 5 pm on Aug. 22 and at 6 pm on Aug. 25 for the special election, according to district officials. The winners of the Place 3, 4, 5 and 6 seats will serve four-year terms.

Three of the four incumbents for those seats have announced their intention to run again, and all will have at least one challenger, with time for others to announce their candidacies.

Amber Feller has not confirmed whether she will seek reelection to the Place 3 seat. Orlando Salinas, a chief financial officer at ZoomContracting and Consulting, has filed to run for the seat.

Cory Vessa, who holds the Place 4 seat, has announced that she will run for reelection and will be challenged by at least Alicia Markum, a stay-at-home parent, and Jill Farris, a homemaker both of whom have filed the necessary paperwork. to run

Amy Weir, who holds the Place 5 seat, will seek another term. Weir already has one challenger: Christie Salpe, a former teacher and professional organizer.

Tiffanie Harrison has announced that she would be running for a second term in Place 6. Former Austin City Council Member Don Zimmerman has filed to run against her. 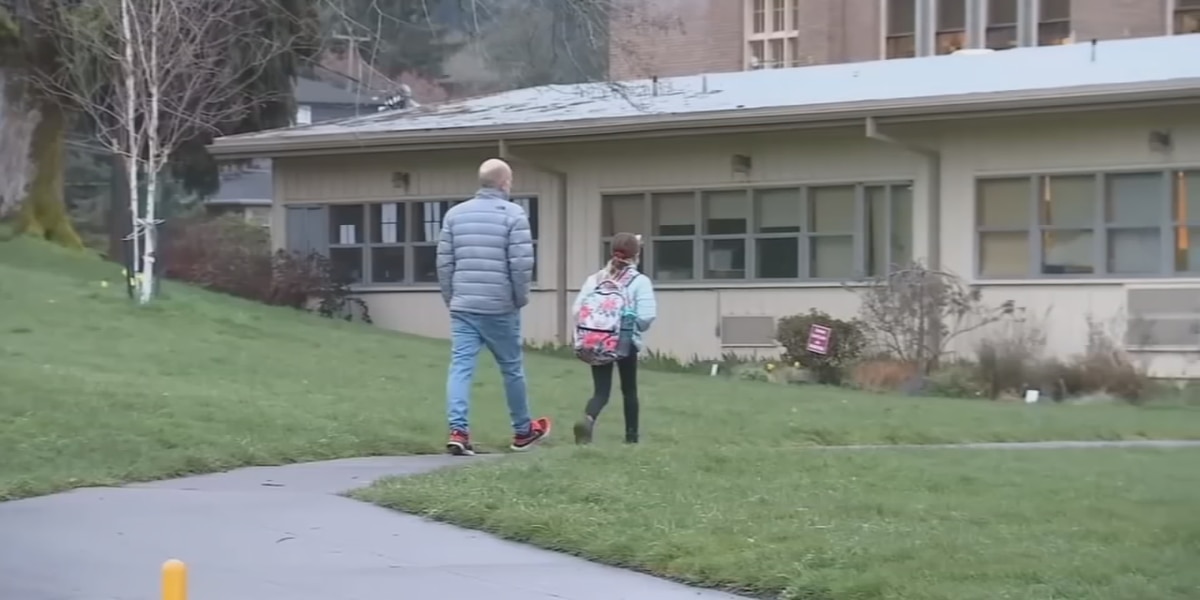