Los Angeles, CA, April 09, 2022 (GLOBE NEWSWIRE) – The Block LA became the premier launchpad for leading-edge Web3 technology and art, as it hosted the perfect closing event to NFT LA week at the legendary James Goldstein Mansion. The event was created and produced by Reactifythe visionary collective firm specializing in premium launches and experiences, which turned the night into a vortex of Web3 experts, investors, celebrities and artists making multi-million dollar connections.

“We were confident in the success The Block event was going to have, but we were blown away with the positive reception by industry leaders and networking that took place. This is truly the beginning of a breakthrough in the NFT and Web3 space,” says Samah Addin, CEO of Reactify.

One of the top innovations of the night, Proto, continued its rise as the most powerful tool to showcase Web3 art and experiences. The LA startup, fresh off major wins at SXSW and CES, brought its Proto Epic hologram device to the event, sponsored by Beleve Vision. The unit featured important NFT work by Ali Sabet and Kinda Hibrawi.

“The Proto is truly a visionary display,” said Sabet, the Iranian-American artist and renown creator of Tokyo Punks, Pixopop, Uglie Kitties and Healing Codes ,. “It’s truly exciting to see my work in the Proto.”

Hibrawi, one of the leading new women in the NFT space whose important work with refugees and preserving Syrian culture has been recognized by the United Nations, NBC Nightly News and more, said, “The best presentation of digital art I’ve seen all week was in the Proto. I am so proud. ”

Proto, formerly known as Portl, which is also known for beaming executives, athletes and artists all over the world for live interactive experiences, is capable of displaying NFTs as volumetric holograms and third party app Hideaway was installed to transform the Proto device into an interactive NFT gallery touchscreen. Proto has been in use by Christies at both its Art + Tech Summit and its recent Friendsies by FriendsWithYou auction in collaboration with OpenSea. The Proto Epic has also been used to display holograms in partnership with BitBasel, DeadMau5, SuperRare, ArtRepublic, amfAR, the Haas Brothers, Nicole Buffett, NFT NYC, NBA champion Danny Green, and more.

“What’s better than showing off your hologram technology on the tennis court of the house where The Big Lebowski was filmed? We were thrilled to be able to showcase some of the most exciting NFT work at Reactify’s ‘The Block LA’ to cap off the amazing week at NFTLA, “said Proto Inventor and CEO David Nussbaum. “Thank you to Reactify and Beleve Vision for making this happen. And to the amazing NFT artists, Ali Sabet and Kinda Hibrawi and other NFT artists for trusting us to give your work a new level of impact.”

Continued photos of the event.
https://www.dropbox.com/sh/tv06b8vb6hv72r9/AAC958_eWqR83xTAsvNnuGdja?dl=0

For more information contact on Reactify and the event: [email protected]

Proto Inc., founded as PORTL in 2018, is the maker of hologram devices and the software and cloud services to support holoportation. Founded by inventor and CEO David Nussbaum, its award-winning products are now in use all over the world, beaming executives, tech and science experts, and sports and music celebrities to events, displaying NFTs and other objects, and becoming a vital new tool for education, retail, marketing, and the hospitality industry. The Tim Draper-backed startup was recently honored at the CES Innovation Awards in three catrgories, won the top SXSW Innovation Award for “Connecting People”, and was named to Fast Company’s Most Innovative Companies list. Proto’s headquarters are in Los Angeles and it has satellite and distributor showrooms in New York, San Francisco, Las Vegas, and Columbus, Ohio. Proto seeks to bring people together across every kind of divide. Follow us on Twitter and Instagram. For more information go to PROTOhologram.com. 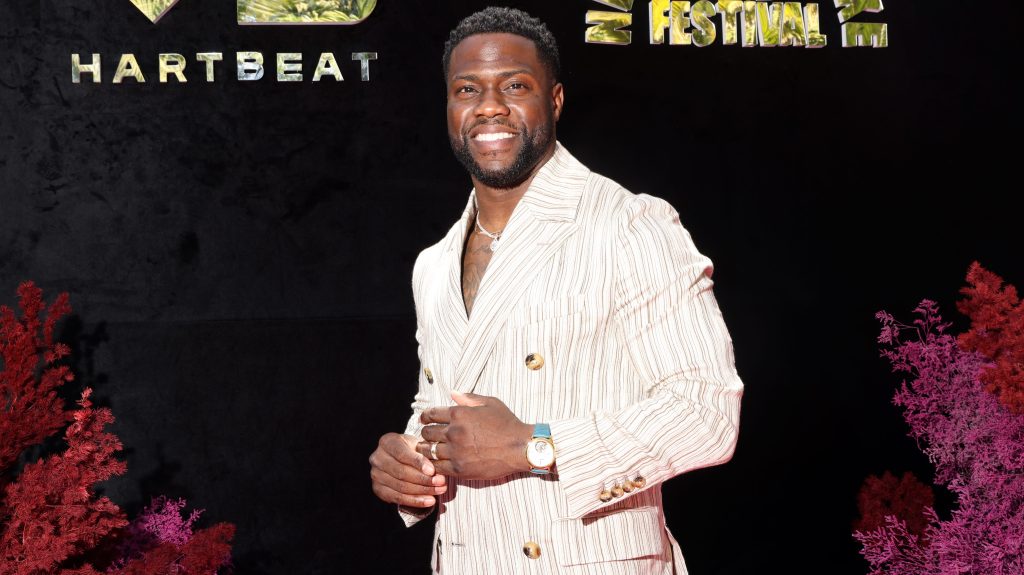 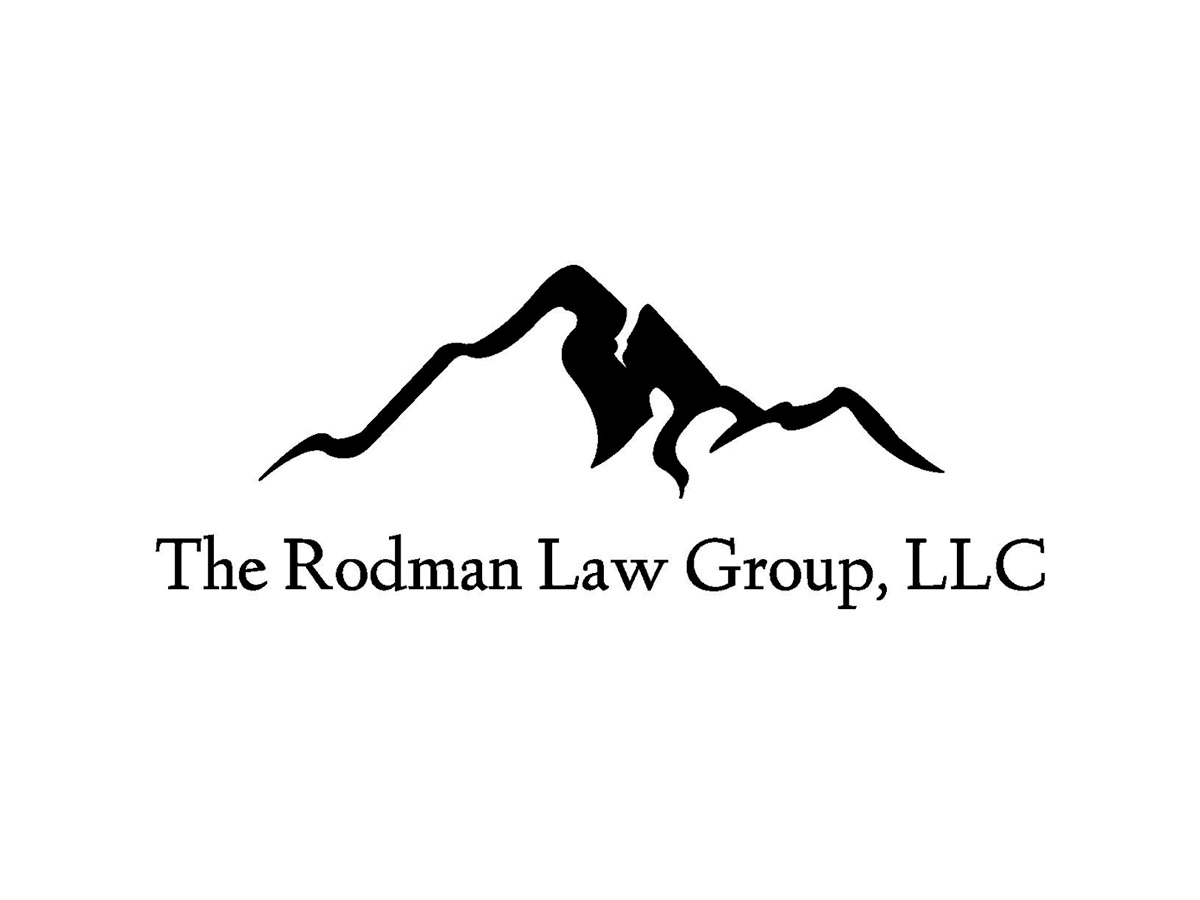 NFTs & The Greater Fool Theory – Are They Related? | The Rodman Law Group, LLC 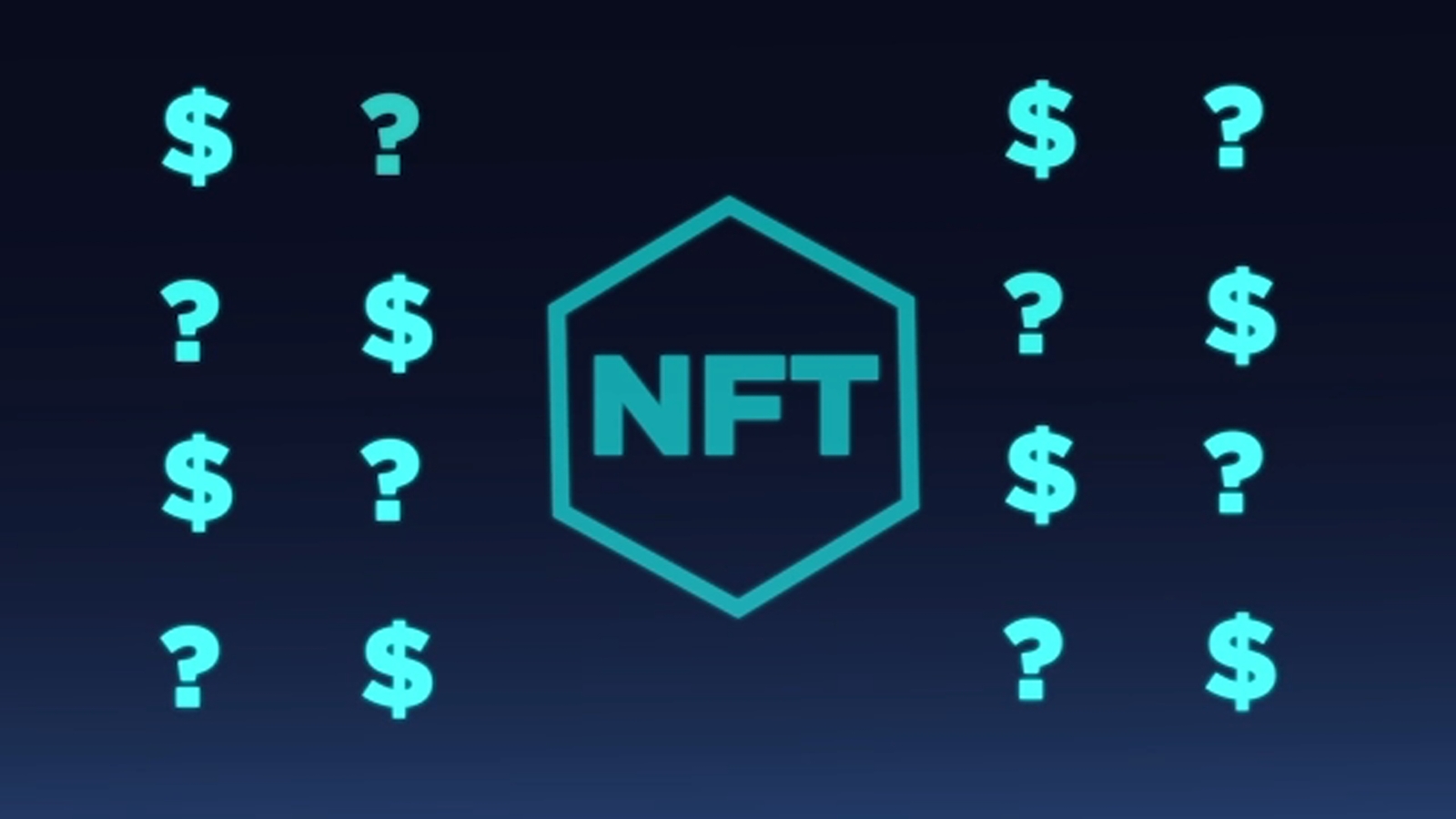 Where to buy NFTs: Understanding non-fungible tokens and how to avoid scams before you invest