Automated deployment and configuration with Ansible playbooks can offer tremendous efficiency and security gains by having a repeatable process. With our provided playbooks, the PKI platform EJBCA and the digital signing software SignServer can be deployed in minutes. Now, both Community and Enterprise versions of EJBCA and SignServer are supported.

PrimeKey by Keyfactor follows the DevOps trends closely. We understand the importance of automated deployment of containers and virtual machines. Therefore, we offer EJBCA, SignServer and integrations as Ansible playbooks.

With the provided Ansible playbooks for EJBCA and SignServer, you can easily get the Community or Enterprise version up and running, by using pre-tested templated configurations. EJBCA includes a complete PKI hierarchy setup and configuration with one or several CAs, while SignServer provides all the basic tools you need for document signing, code signing and timestamping.

Try out the Ansible playbooks for EJBCA and SignServer for yourself, by downloading them from GitHub:

Bamburgh surfing school gets funding to provide lessons for disabled 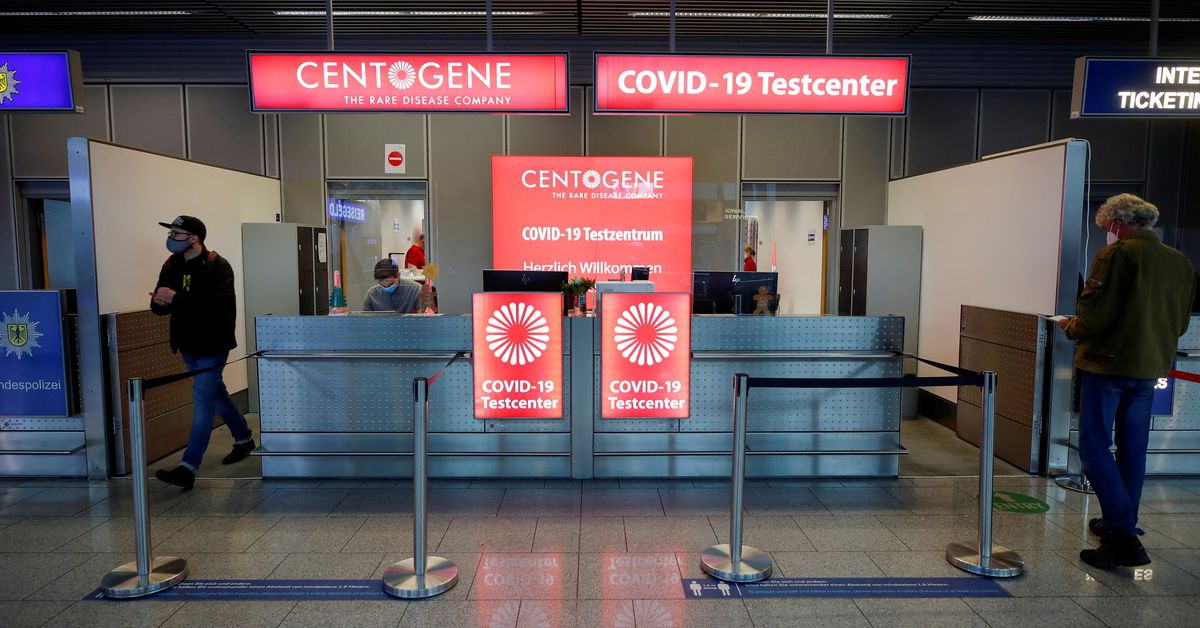