ISLAMABAD: Over 2,700 police and paramilitary troops were deployed in the Red Zone during the first session of the National Assembly after its restoration on Saturday.

Besides, all entry points to the zone, except for the Margalla Road, will remain sealed till the conclusion of the ongoing session.

Police officers told Dawn on condition of anonymity that the ‘extra precautionary measures’ had been taken in view reports and alerts that activists and workers of different political parties would reach Red Zone from different parts of the country and might create law and order situation.

The motive behind the deployment was to counter any terrorism, maintain law and order, ensure security of the MNAs and conduct no-confidence motion peacefully.

Likewise, a contingent of 338 personnel, including 52 FC and 127 Rangers personnel, was deployed at Parliament Lodges.

Moreover, 28 police officers along with 20 FC and 20 Rangers personnel were deployed at the MNA Hostel.

A dozen entry points to the Constitution Avenue were sealed by placing 130 containers.

Deployment of 141 personnel of police, FC and Rangers was made at Serena picket, the offices said, adding 101 policemen and 10 Rangers were deployed at Marriott Chowk followed by 289 policemen and 60 Rangers at Express Chowk.

A contingent of 42 policemen and 10 Rangers were deployed at Bari Imam T-Cross and Nadra picket.

A contingent of 166 policemen, 30 FC and 60 Rangers personnel were also deployed at Margalla Road.

Directives were also issued that all officials, especially gunmen of officers, will not carry arms.

However, senior officers will carry their official weapons. 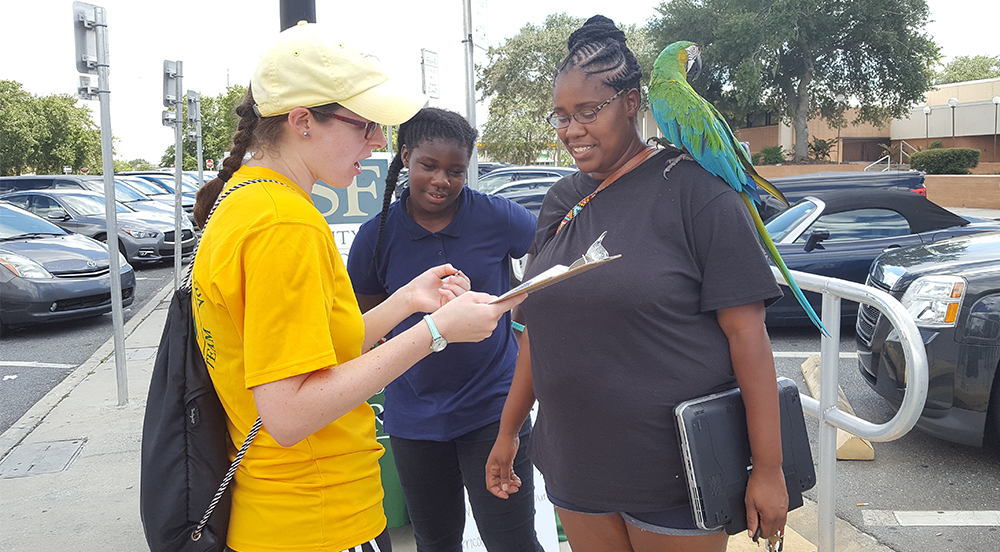 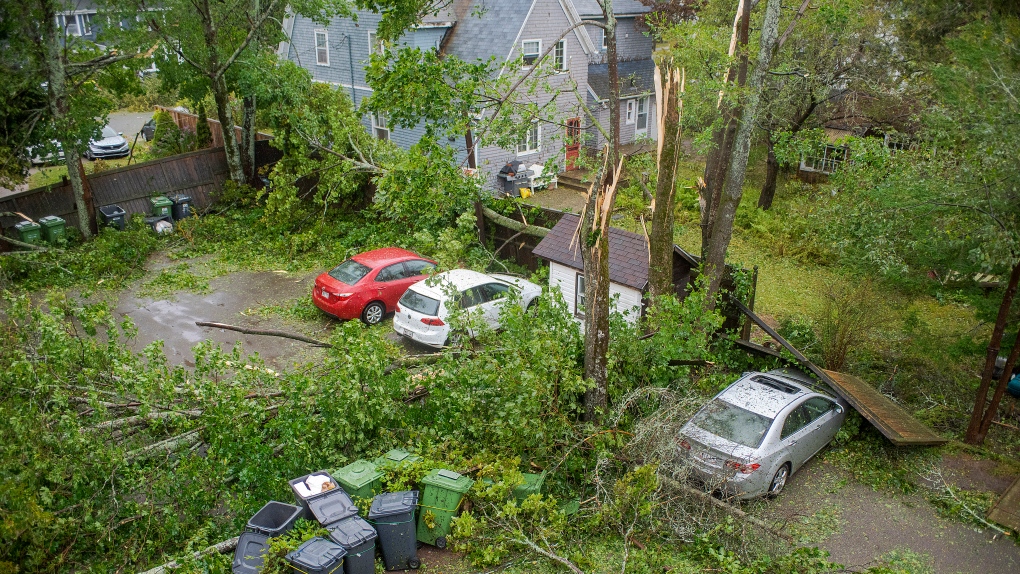