Citing financial hardship, officials at Mater Dei Prep High School announced Monday that the private Catholic school in Middletown will be closing its doors after this academic year.

“Mater Dei Prep is a wonderful high school and a close-knit family,” said Mater Dei Prep School Board Chair Kathryn A. McLaughlin in a statement provided to NJ Advance Media. “We have cherished the many years of excellent education led by our dedicated administration, faculty, staff and coaches, and we are grateful for the extraordinary efforts by the Mater Dei Prep School board of trustees, alumni, donors, and families who supported our mission. ,.

“The fact is that we simply do not have the funds to continue school operations after this academic year.”

Enrollment at the 61-year-old school has dwindled in recent years, school officials said. Since 2014, it has declined by more than half, which has resulted in a loss of revenue and created an operational deficit.

The school was originally slated to close following the 2014-15 school year, but a group of alumni and parents lobbied the Diocese of Trenton and Bishop David M. O’Connell to spin off the former Mater Dei High School into an independent 501c non. -profit corporation, authorities said.

The campaign raised over $ 1.5 million dollars so the school could continue to keep its doors open and since that time, new academic and sports programs were created.

However, further declines in applications, enrollment and fundraising, coupled with the coronavirus pandemic continued to hurt the school, the school announcement stated.

According to the National Catholic Educational Association, almost 1,000 Catholic elementary and secondary schools have been closed since 2009, school officials said. In New Jersey alone, there have been over 100 closings in the past two decades.

“Mater Dei Prep is proud of its service to the community through six decades, maintaining the highest standards of Catholic education,” McLaughlin said. “This has been a painful and difficult decision for everyone involved.

“We are heartened knowing the positive impact Mater Dei Prep has made in the lives of our current and former students, their families and alumni who have been so supportive of our efforts through this challenging period.”

All classes, athletic team schedules, guidance and extracurricular activities will continue through the end of the current academic year and school officials said they help families of enrolled students make arrangements to transfer them to other regional Catholic high schools.

Thank you for relying on us to provide the local news you can trust. Please consider supporting NJ.com with a voluntary subscription.

Chris Sheldon may be reached at [email protected]. 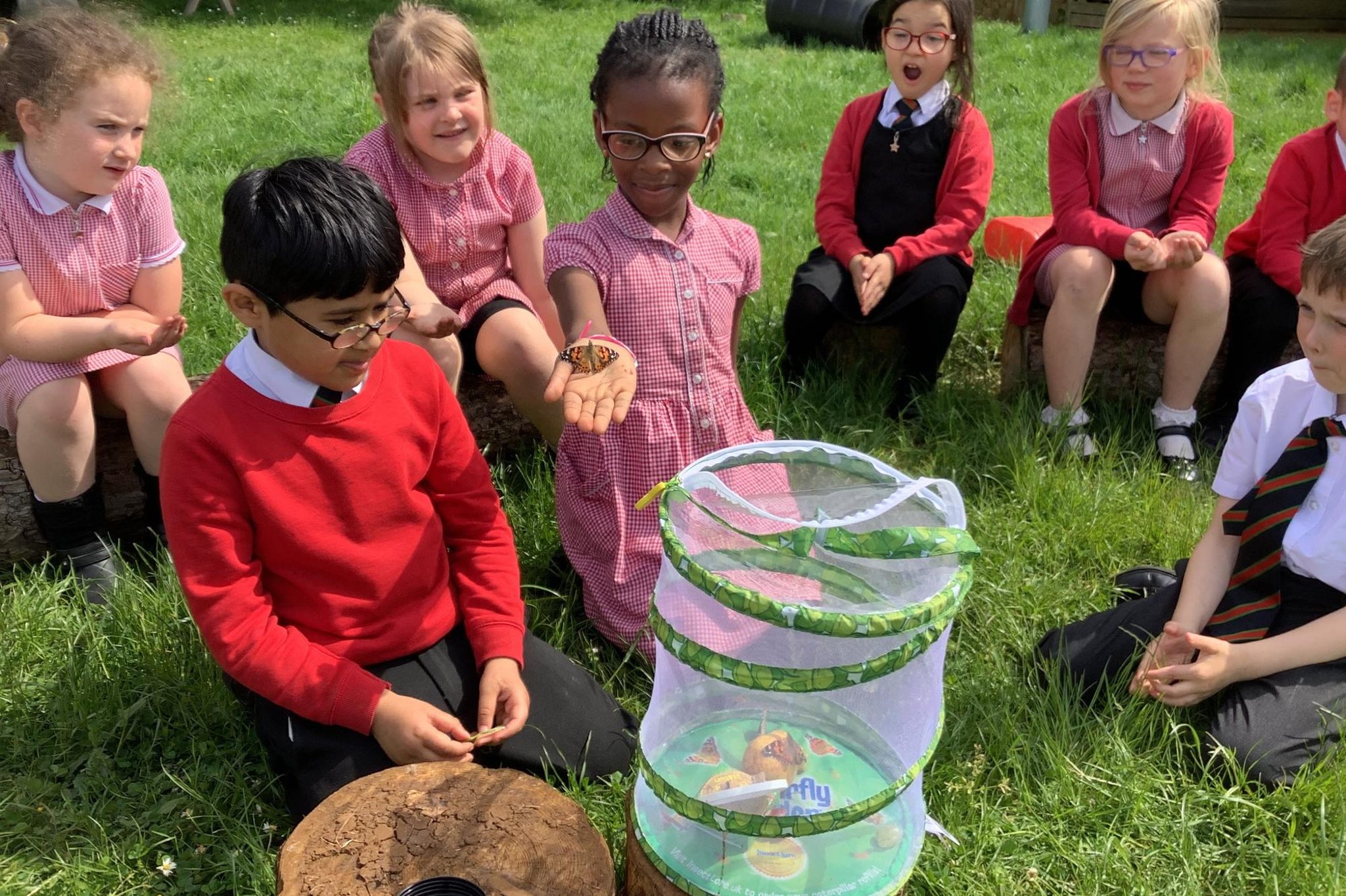 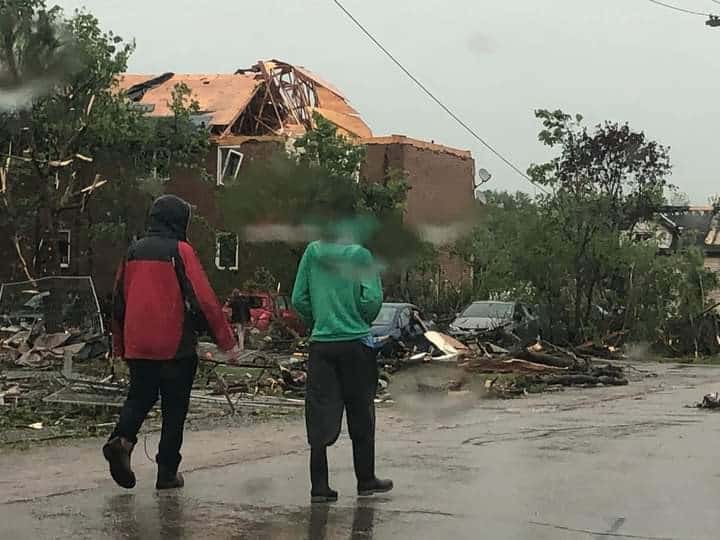