A spokesperson for the UK Government said that people in Scotland wanted their governments to work together on “the issues that matter to them and their families” rather than an independence referendum.

The SNP has also intervened in the case separately, claiming it would be “constitutionally improper” to prevent it from implementing its manifesto commitment to hold a new vote.

The party claimed it has a mandate for a new referendum as it won last year’s Holyrood election and a majority of MSPs in Holyrood support independence.

Joanna Cherry, the SNP MP for Edinburgh South West, said: “The British Government wants the Supreme Court to throw the case out without even hearing the substantive arguments.

“Their written argument exposes the fact that they no longer believe the UK is a voluntary union of nations. Instead, they want to impose Westminster control by denying democracy and dismissing the democratic right of the people of Scotland to determine our own future.”

A hearing at the Supreme Court is due to take place in October. 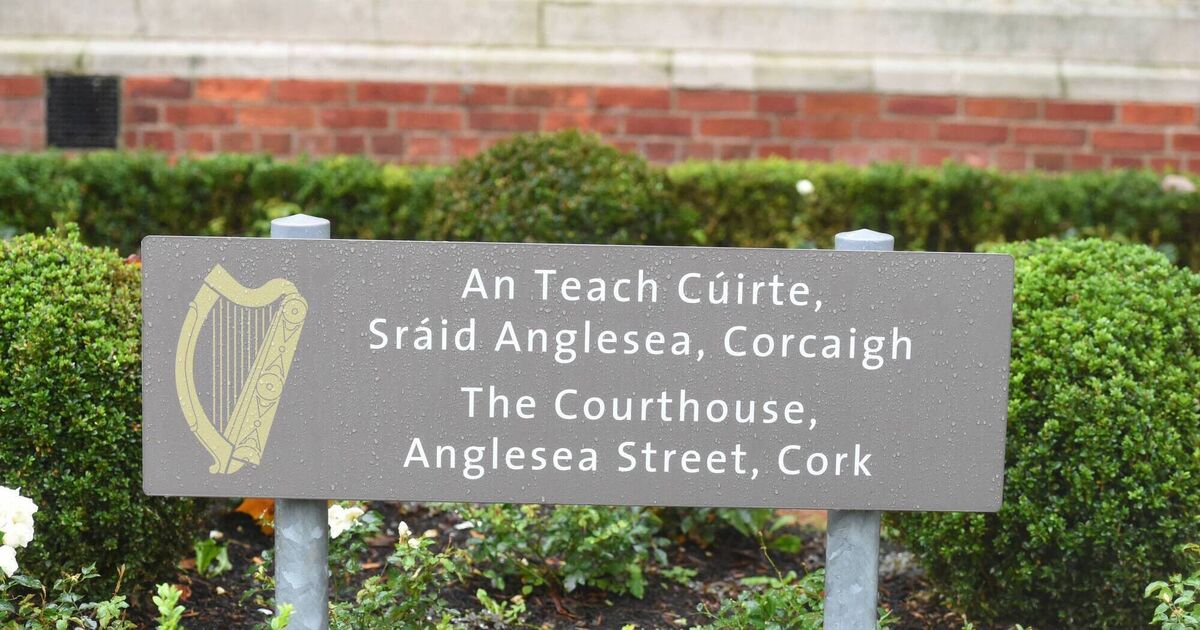