Among the changes Murphy seeks are full insurance coverage for abortions, without any cost-sharing, and a “reproductive health access fund” that would cover costs for uninsured and underinsured women, training grants for providers and funding for protective security measures.

Murphy was joined at a news conference in his office by Monica Feller Attius of Millburn, who described her decision to get an abortion 22 years ago, following two earlier pregnancies that ended with medical problems – including one where she wound up in a coma with a 25% chance to survive.

“No person should ever have to contemplate not getting an abortion due to the cost,” said Feller Attius, who said her procedure was covered by insurance.

Though a law enacted four months ago, New Jersey already codified the right to an abortion in New Jersey in anticipation the Supreme Court could overturn abortion rights nationally. But 18 Assembly Democrats joined Murphy to announce plans to go further.

“By taking this most necessary next step, we will truly give all New Jersey women the right and the power to make the most personal and important decisions free from government interference and financial considerations,” said Assemblywoman Mila Jasey, D-Essex.

The Legislature’s top two leaders – Senate President Nicholas Scutari, D-Union, and Assembly Speaker Craig Coughlin, D-Middlesex – were not in attendance and issued a joint statement in which they said they “fundamentally support a woman’s right to choose,” emphasized. the January law and did not commit to taking up the new proposal.

“Turning back the clock is not the New Jersey way and by codifying 50 years of legal precedent into state law, we have made sure that a woman’s health decisions can and will remain her own,” they said. “Together we stand by our decisive action, agreeing that (former President Donald) Trump’s appointees to the court are radically anti-democratic, and will continue working to protect access and ensure no woman is stripped of her right to choose.”

Murphy said he spoke with Scutari and Coughlin about the plan Tuesday.

Republican legislative leaders called the proposal outside the mainstream and reckless, because it would codify that advanced practice nurses, midwives and physician assistants can perform abortions.

“Gov. Murphy’s radical proposal calls for free abortions with no limits right up to birth, and he wants struggling New Jersey families to pay for abortions for everyone through even higher taxes and health care premiums, ”said Senate Minority Leader Steve Oroho, R-Sussex.

“First of all, allowing abortions up until birth is a heinous stance to take. Now, Murphy is hastily pushing legislation that was rejected by members of his own party last year because it was too extreme, ”said Assembly Minority Leader John DiMaio, R-Warren. “And he wants taxpayers to foot the bill for that very legislation. If the US Supreme Court hands down a decision it will have no impact on New Jersey. Murphy is fighting windmills. ”

State lawmakers removed insurance coverage for abortion from the January law that codified abortion rights in New Jersey, instead directing the state insurance department to study the topic and submit a report.

That study is now underway – but would be moot under the new proposal, Murphy said, adding that faster action is needed because of the draft Supreme Court opinion.

“I personally would never have predicted the scope of the draft that’s been leaked,” Murphy said. “My fears were significant. They’ve been exceeded. ”

The bill would prohibit public entities from cooperating with interstate investigations into the provision or receipt of reproductive health care. It would also establish a way to allow a person in New Jersey who is successfully sued in another state for their involvement in an abortion to file suit to recover damages resulting from that initial lawsuit.

“We will not be cooperating with any out-of-state investigation into health-care providers that seek to punish anyone – patient, provider, counselor, friend, Uber driver, you name it,” Murphy said.

“As other states are promoting vigilantism against women, we as a state can serve as a beacon of protecting women’s rights while they are being chipped away in other jurisdictions,” said Assemblyman Raj Mukherji, D-Hudson.

Murphy said he hopes the proposal makes New Jersey’s position obvious within the state and brings hope to advocates working around the country to protect reproductive rights.

“And I hope it brings relief to anyone in another state who needs to come to New Jersey for necessary and safe health care,” Murphy said.

Asked about the prospect of New Jersey taxpayer dollars being used to pay for women living in other states to come here for an abortion, Murphy said “women are welcome in New Jersey – period. And if that what it comes to, that’s what it comes to. ”

Michael Symons is the Statehouse bureau chief for New Jersey 101.5. You can reach him at [email protected]

These are the nominees for the 2022 class of the New Jersey Hall of Fame. They come from all walks of life, spanning generations back to the colonial era. The nominees cover the categories of Arts & Letters, Enterprise, Performing Arts & Entertainment, Public Service and Sports.

NJ county fairs make a comeback: Check out the schedule for 2022

UPDATED 4/10: A current list of county fairs happening across the Garden State for 2022. From rides, food, animals, and hot air balloons, each county fair has something unique to offer. 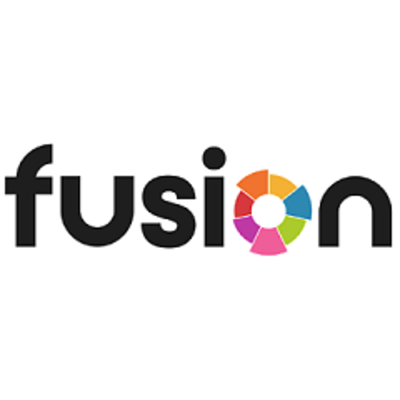 Fusion launches online M&A insurance solutions in the US 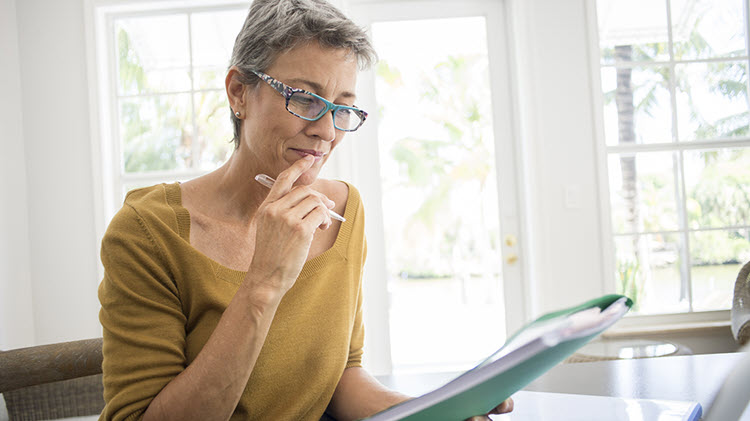