IN the build up to Sunday’s Premier Junior All-Ireland final, Armagh hosted a ‘Meet the Players’ evening for supporters to come along and get selfies and autographs with the team.

It was a welcome distraction from the game itself admits manager Jim McKernan, who has guided Armagh to their third All-Ireland final in a row during his first year in charge.

McKernan brought Antrim to intermediate glory last season after losing the 2020 decider and has learned some lessons of what a final build up entails.

“It’s very important that the people that supported them all their lives, my own three grandchildren are down to enjoy it. That’s what we spoke about, it’s the easiest session they’ve had all year, go and enjoy it, sign the autographs, speak and be merry.

“We’ll put the blinkers on tomorrow, from there on in we remain focused because whilst it’s good and everyone is here enjoying themselves, it’s also a big distraction.

“I learned that two years ago with Antrim that people got caught up in it, at least last year we learned lessons and we’re bringing that same model for the Armagh team.”

“We finish off on Thursday and we had a sports psychologist in, he’s been in with us a couple of weeks, he gave us a few words of wisdom, just to chill out and relax.

“This is going to be a huge task on Sunday, but the girls are well up to it and if they perform to their own abilities, we’ll have enough in the tank to hopefully move on in the right direction.”

The Orchard have already defeated Antrim three times this season and while the Saffrons will be out for revenge, McKernan is only concerned by what’s in his changing room.

“We’ve played them three times, we’ve watched them once or twice, whilst you always respect and never ever underestimate your opposition, this year is about this team and getting the maximum out of them.

“I want other teams to worry about us. Okay, that doesn’t always go to plan because on the day things can happen, there could be slight weaknesses that we have to rectify but that’s what Ciaran (Cunningham) and I are here to do, to try and manage that on the day .

“There’s been a bit of a turnover of playing staff here, there’s some younger ones coming through but without a doubt you’ve got some massive experience there. To name but a few, Jennifer Curry, my God it speaks volumes.

“She’s a great game changer for us there, a great settler for the younger ones in the changing room. So, from there I think we’ll do well, we’ve plenty of experience but sometimes I find it’s the wee quiet one in the corner that just pops up and has a sterling game on the day.

“It’s going to be a 20-player game here on Sunday and we’ll need every one of them.

“We’ve a good squad, but we’ll see how we get on, we’re well prepared.” 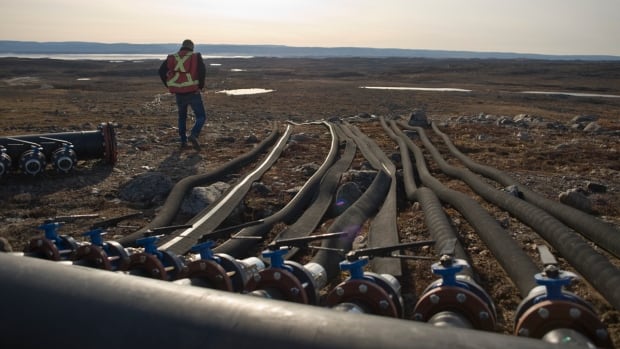