An architecture exhibition showcasing the past, present, and future of Accrington Town Center is open to the public until September.

Degree and Masters students at the Manchester School of Architecture have spent the past year researching the town’s famous landmarks as well as the hidden gems.

The exhibition features reimaginings of The Market Hall, The Town Hall, and the Broadway Offices, the students have delved into designing how Accrington could look in years to come based on the heritage, culture, architecture, materials and people of the area.

One student, Nikhil Nagar, researched the bricks that are used across Accrington, which are known to be the hardest and densest bricks in the world and proposed a future plan against climate change.

The Architecture student even considered how Accrington can work to fight against the cost of living crisis by using materials that are from the town to reduce the cost of transportation.

From being the former powerhouse of the cotton and textile industry in the last century to being a force of action against the challenges caused by climate change and cost of living, Nikhil and the other students have worked tirelessly to create a sustainable town that still preserves the heritage and history of Accrington.

The students have showcased in their work that preserving the history and heritage is possible by using the ‘Nori’ brick which is an iron-hard engineering material that was first produced locally in 1887.

Another student’s project on ‘Reimagining Accrington’

The Nori brick was not only used to build Accrington Stanley FC but also the Haworth Art Gallery, and even the Blackpool Tower. The locally produced material contributed to the construction of the Empire State Building – putting the town on the global map.

The Reimagining Accrington Exhibition is packed with thorough research of the town’s history and an impressive knowledge about the architecture of the area.

The student exhibition is located inside the Haworth Art Gallery which is home to Europe’s largest public collection of Tiffany glass.

The gallery is also running ‘The Art of Giving’ exhibition which is also currently open to the public.

Speaking on what you can get out of a visit to the gallery, Emily, a work experience student at Haworth Art Gallery, said:

“You can learn so much about the building and its history. A building full of arts and crafts, built in 1909 for the Haworth siblings’ retirement.

It was given to the people of Accrington in 1921 and it’s still receiving gifts to this date.

The Reimagining Accrington Exhibition is open and free to the public every Wednesday to Sunday up until Sunday, September 18, between 12pm and 4.30pm. 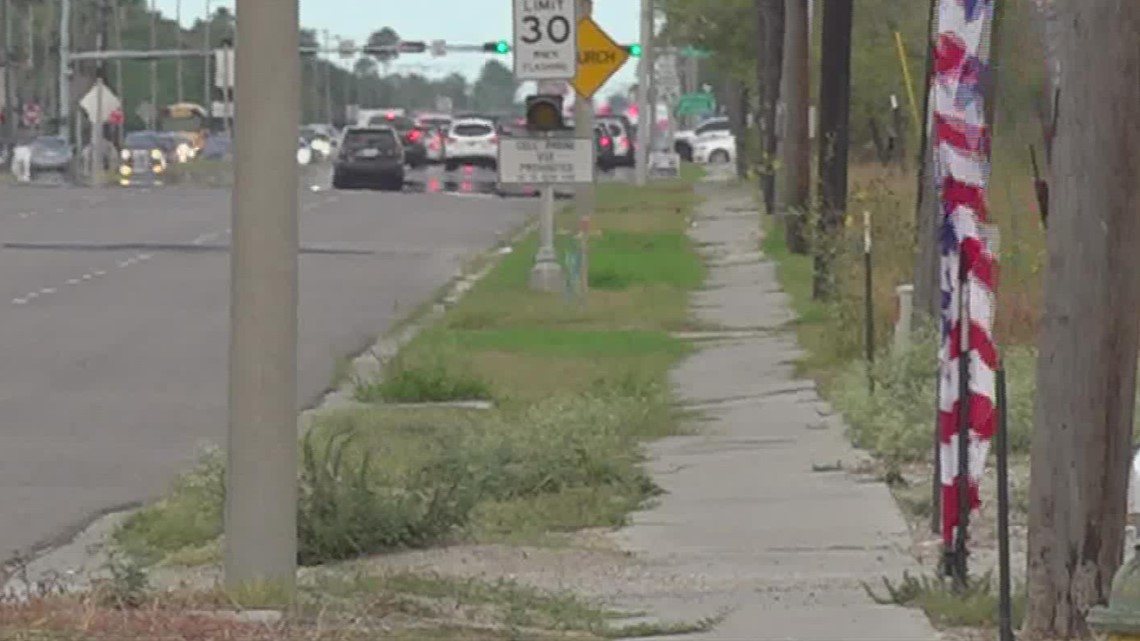 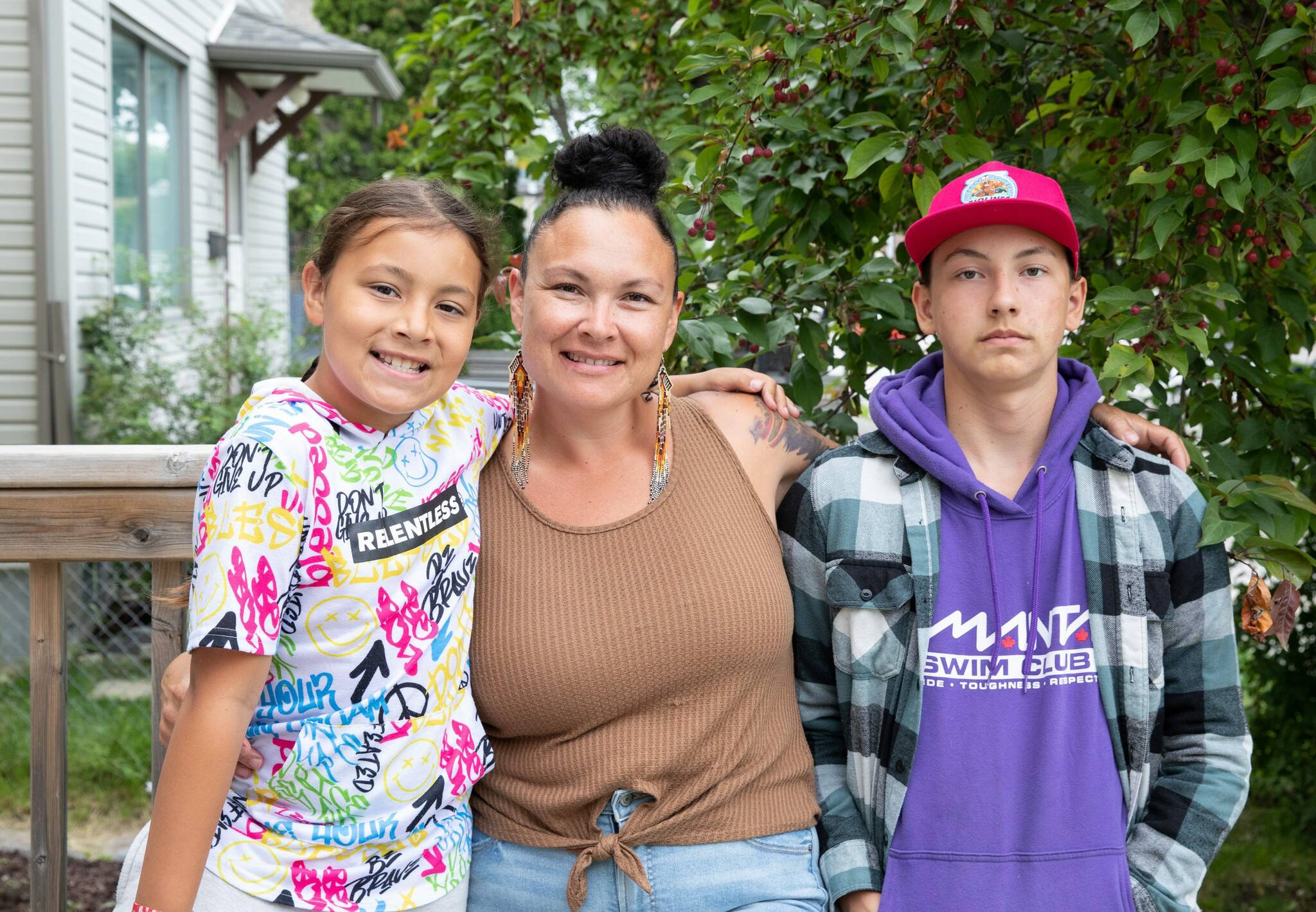 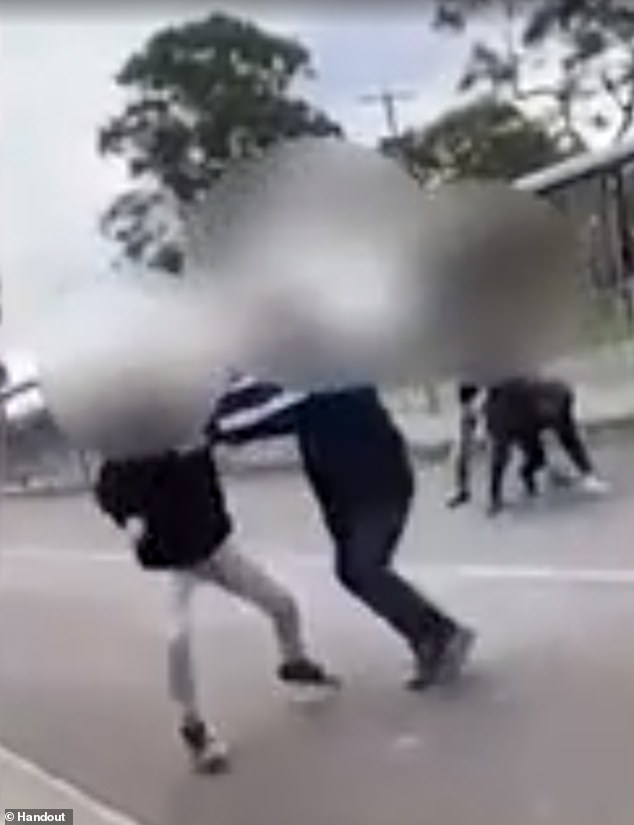