MADISON, Wis. (WMTV) – High school students walked out of classes Friday to fight for abortion rights at the state’s capital.

“I have a uterus. My friends have uteruses, “said Eva Hecht, a ninth grader from Madison East High School. “It’s so scary to us to think that our rights will be taken away from us by people who we’ve never met.”

Similar fears the US Supreme Court will overturn Roe v. Wade drove dozens of other students to the capitol building’s steps. Organizers said the mix included those from Madison West, Memorial, Middleton and Oregon High Schools.

The protest comes in response to last week’s leak of a draft copy of a US Supreme Court verdict that would strike down Roe v. Wade, which would likely make most abortion procedures illegal in Wisconsin.

Students took their protest inside the capitol building, gaining attention from lawmakers.

“I see leadership. I see power. I see people in our community who understand that their voices matter, ”State Rep. Francesca Hong (D – Madison) said. “They’re determined to make sure their legislators and their representatives represent their interests.”

Students shared they had the UW BIPOC Coalition’s support when it came to safety, including efforts to hydrate protesters. Temperatures during the walkout reached the nineties. 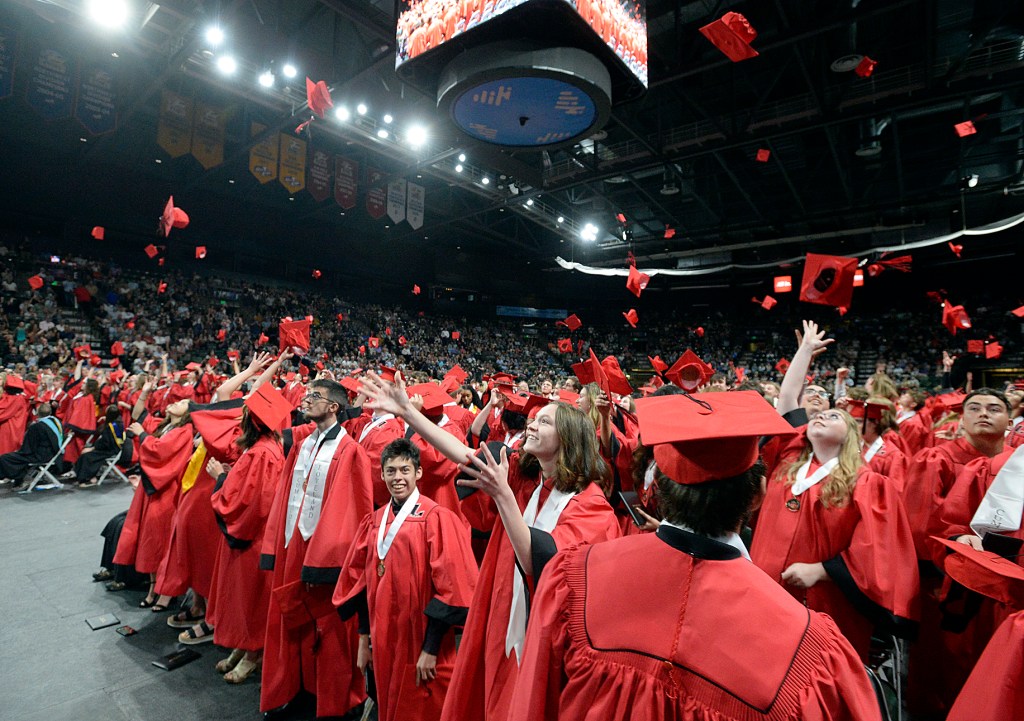 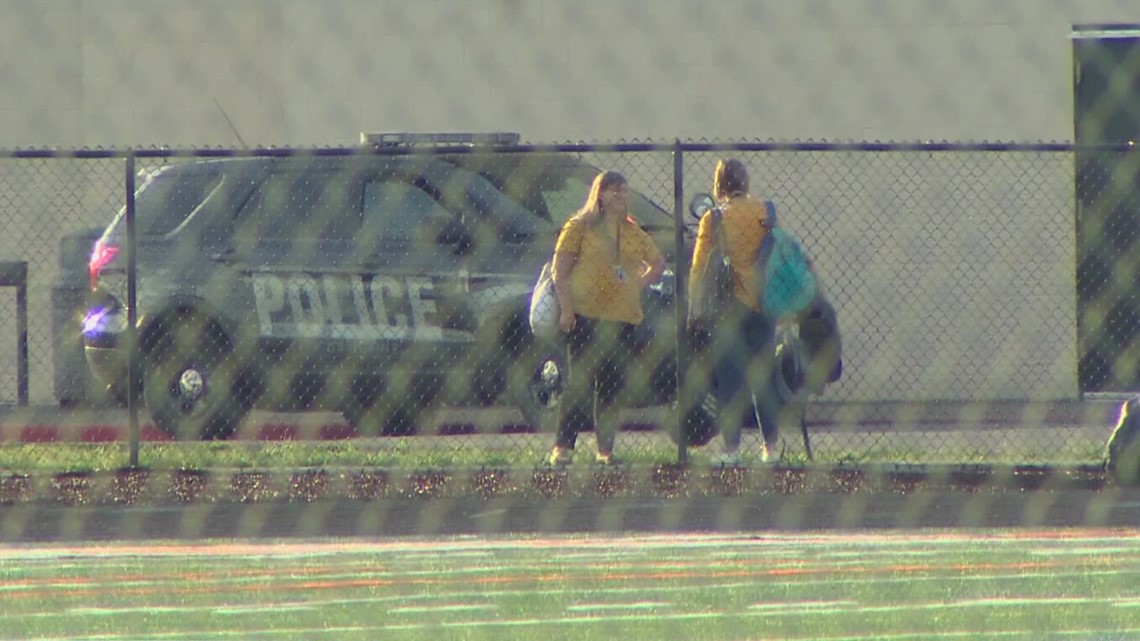 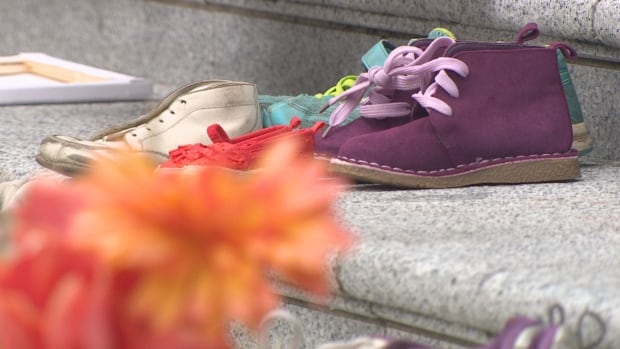