Residents of a Kitchener neighborhood say they’re on edge after gunfire rang out near their homes Thursday night.

The incident brought a heavy police presence to a street in the Southdale area and left a 24-year-old man in hospital wounded.

“It’s obviously pretty surprising,” said Steven, who lives in the area and did not provide his last name. “[You] don’t expect something like that so close to home, let alone right in front of your house.”

Regional police say they were called to the area of ​​Aspen and Mausser avenues around 11 pm for reports of a shooting.

When officers arrived, they found a 24-year-old Kitchener man with gunshot wounds. He was taken to the hospital with non-life-threatening injuries.

Police believe the shooting was targeted.

‘MAKES ME SICK TO MY STOMACH’

In home surveillance video provided by a neighbor, a car alarm, gunshots and a car speeding off can be heard.

A neighbor who heard the shots and saw the car drive off says it’s unsettling it happened so close to home.

“Panic was going through my mind,” said Raquelle Quinn.

“All of a sudden, a squeal of tires and we saw the car literally almost hit a curb and speed right out of the area.”

The incident has left her feeling unsafe.

“It makes me think because the person is still alive that they might come back and finish the job,” said Quinn. “That’s what makes me sick to my stomach about this. What if the person comes back?

Other families in the neighborhood are also shaken.

“What are we supposed to do, should we move? Because we don’t want to be somewhere where our children aren’t safe,” said Jordyn Perry, a father who lives in the area.

Others say they plan to follow new safety measures and keep a closer eye on their children.

“We’ll keep them close and not even let them ride the bike around the neighborhood at this point, right? It’s a little frightening,” said Jennifer Lilly.

Police are asking anyone with information about the incident to contact them.

Mary Kay presents its challenge on innovation and entrepreneurship 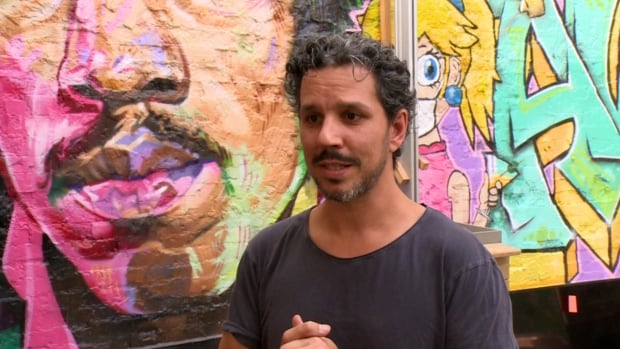 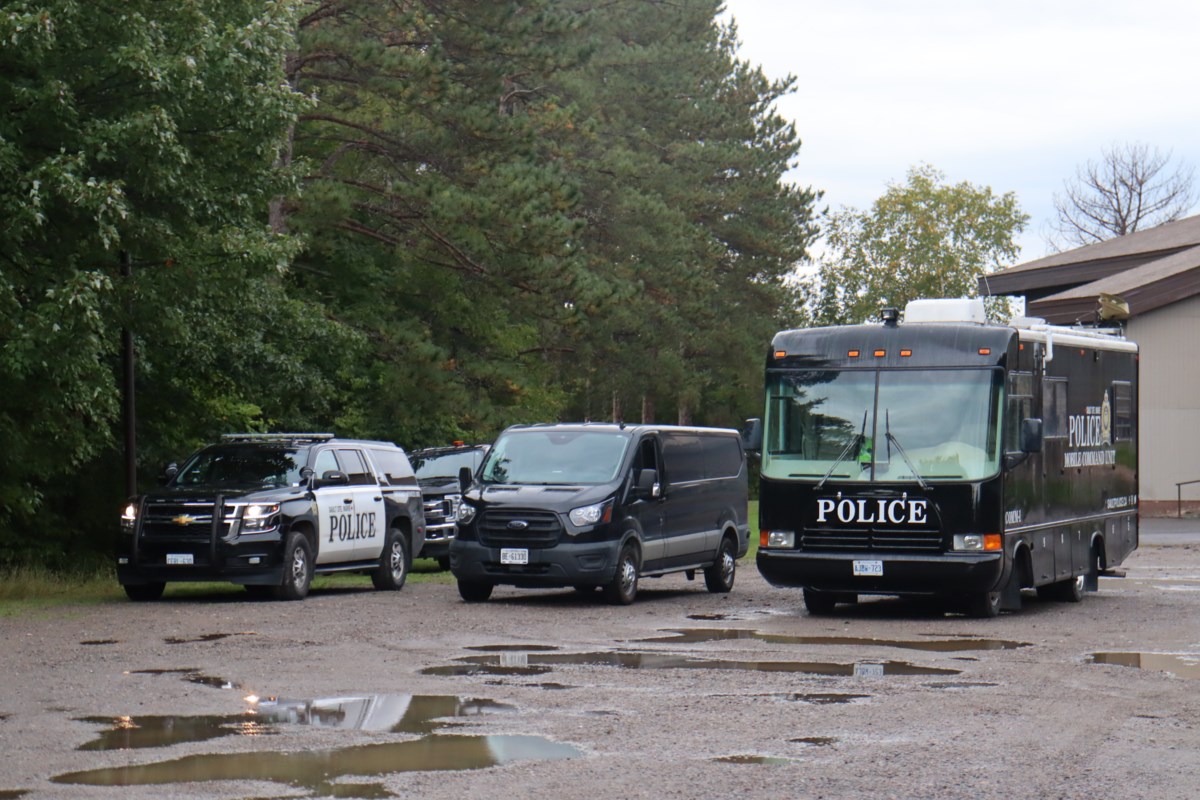