Dozens of Joplin High School students got an early start on this weekend’s rallies by participating in a walkout on Thursday afternoon to support abortion rights.

Organizer Gracen Davis, a 16-year-old who is completing her sophomore year, said the purpose of the walkout was to protest the potential reversal of Roe v. Wade, the 1973 court case that legalized abortion, as well as the trigger laws that many states, including Missouri, already have in place to outlaw abortion should that happen.

“It’s about women’s rights and our right to have access to all these things that we need,” she said.

Davis said she first got the idea for a walkout from a friend on Instagram. She posted her own desire to have a walkout at JHS on her Instagram and Snapchat accounts, and was connected to another Joplin student who shared the information with a broader audience.

When the day of the walkout came, Davis said she was “conflicted,” having learned that participating students would be considered truant. But she forged ahead anyway, walking out of the front entrance of the school with a handful of her friends.

“It was kind of awkward” at first, she said. “But people started seeing (us) from the windows because it was lunch, and then more people started to come out. It just turned into this big thing.”

Administrators with the Joplin School District said in a statement that students who participated in the walkout would be counted absent.

“Joplin Schools understands our students hold passionate opinions on both sides of this issue,” administrators said in a statement released by a spokeswoman. “The district does not endorse protests, but we acknowledge the desire of our students to participate in the political process. As part of that participation, as in other areas of civil disobedience, we want our students to know there is a proper way to proceed. . “

Davis said the turnout, perhaps up to 100 students, was larger than she had envisioned. It included students of all genders, and some of the principals plus a school resource officer watched from a distance for safety reasons, she said.

“It was overwhelming and exhilarating, and I loved it,” she said. “I love seeing people come together like that.”

Davis said she was already a supporter of abortion access, but the recent leaked US Supreme Court draft opinion that signals a possible overturning of Roe v. Wade made her realize she wanted to do something more.

“Growing up, I have been very open with my family about this; we’ve talked about this many times,” she said. When the draft opinion was revealed, “I was kind of like, ‘Why would we do this?’ I think that’s why it became such a big thing to me. “

Davis said she hoped the walkout would launch conversations around abortion rights and encourage people to learn more about abortion.

“I think it had a very big impact because there were a lot of people, I never knew their viewpoints, and I think it opened conversation between peers,” she said. “Maybe I can sit down and have a conversation with you rather than just fighting about it.

“I just wish people knew more; I wish people would get out there more,” she added. “If you do not want to change your opinion, that’s OK, but at least read up on what’s going on because what’s happening is very, very serious.” 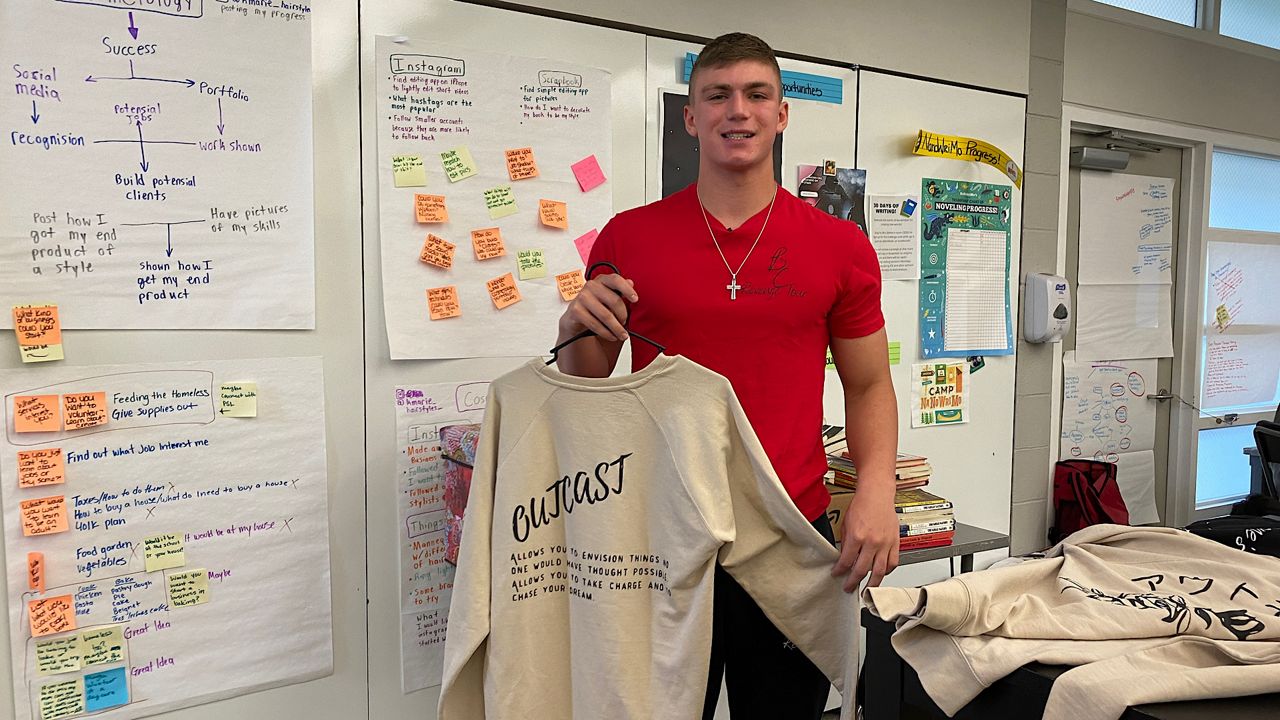 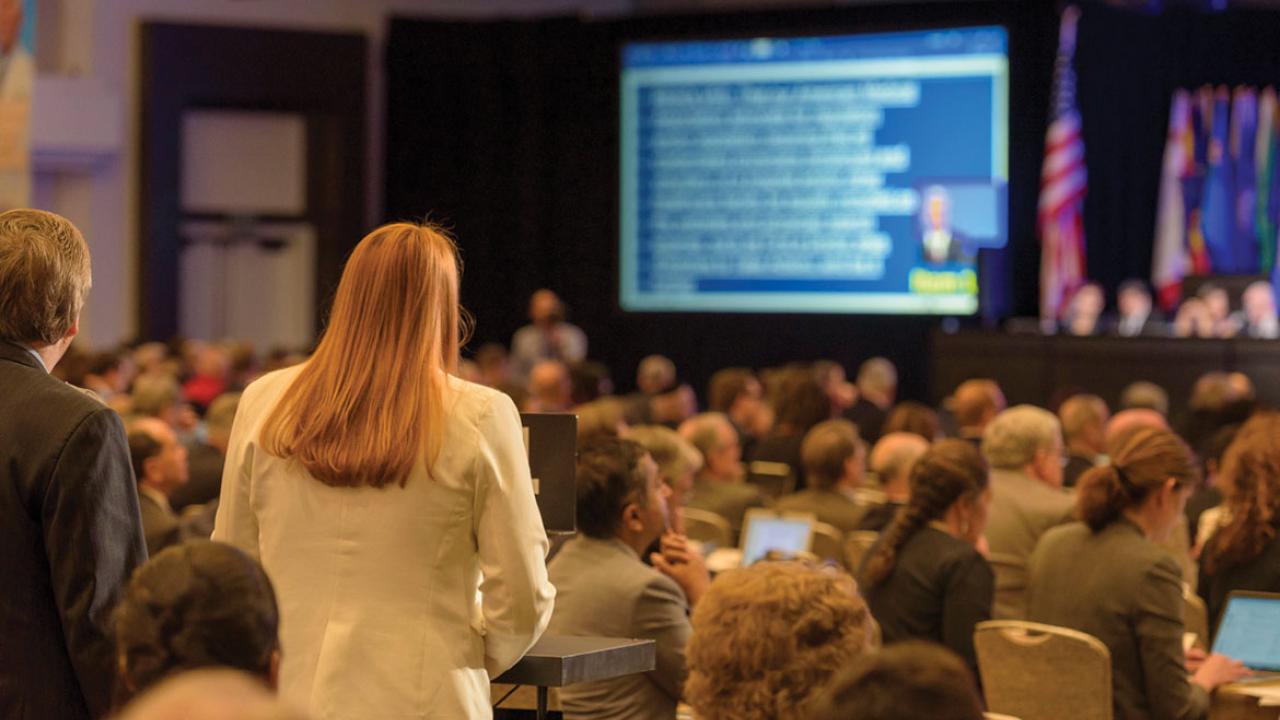 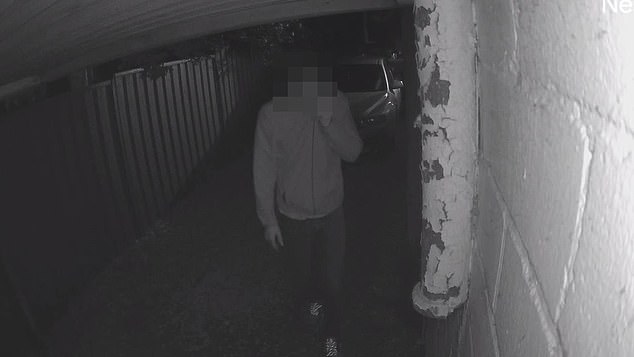