Pillar Nonprofit Network will be able to offer more free office space to Indigenous and other under-represented groups and individuals working to bring about change in the city, thanks to a new partnership with TD Bank.

The space, to be called the TD Zone, will be offered at Pillar’s Innovation Works, the organization’s shared office space on King Street downtown.

Having a space where they work to grow their ideas and projects is one of the main barriers faced by London organizations and startups, said Mojdeh Cox, president and chief executive of Pillar, an umbrella group for more than 600 non-profits in the city.

“Leasing downtown and in other areas of London is highly competitive and expensive,” she said.

“What this (partnership) does is provide direct access to space and resources and tools for impact-oriented people and organizations. . . This is trying to remove as many barriers as possible to access space and social capital. ”

Innovation Works has about 100 flex desks and 40 offices for short-term renting at its King Street building. Prices range from as little as $ 125 a month for 20 hours for a flex desk to as high as $ 550 a month for a private office.

Pillar offers free office space at Innovation Works to some groups from under-represented communities or serving those communities. Among them is the Youth Coalition Combating Islamophobia that helped organize several events in London to mark the first anniversary of the killing of the Afzaal family.

TD’s donation – $ 40,000 over two years – will allow the agency to continue this work and expand it, Cox said.

“This is a great example of how community and business converge for better outcomes in this city,” she said.

Keri Kowalski, TD’s district vice president for the London region, called Innovation Works a “vitally important community resource” in London, adding that is one of the reasons why the bank decided to “help make it and its programs more accessible to those who are working toward a positive impact in our community. ”

Anticipating the interest that free space will attract, Pillar will have an intake process to select projects for the TD Zone.

More information about the requirements will be released at a later date, Cox said.

“We have to have an intake process, but we’re going to make it as barrier-free as possible,” she said. 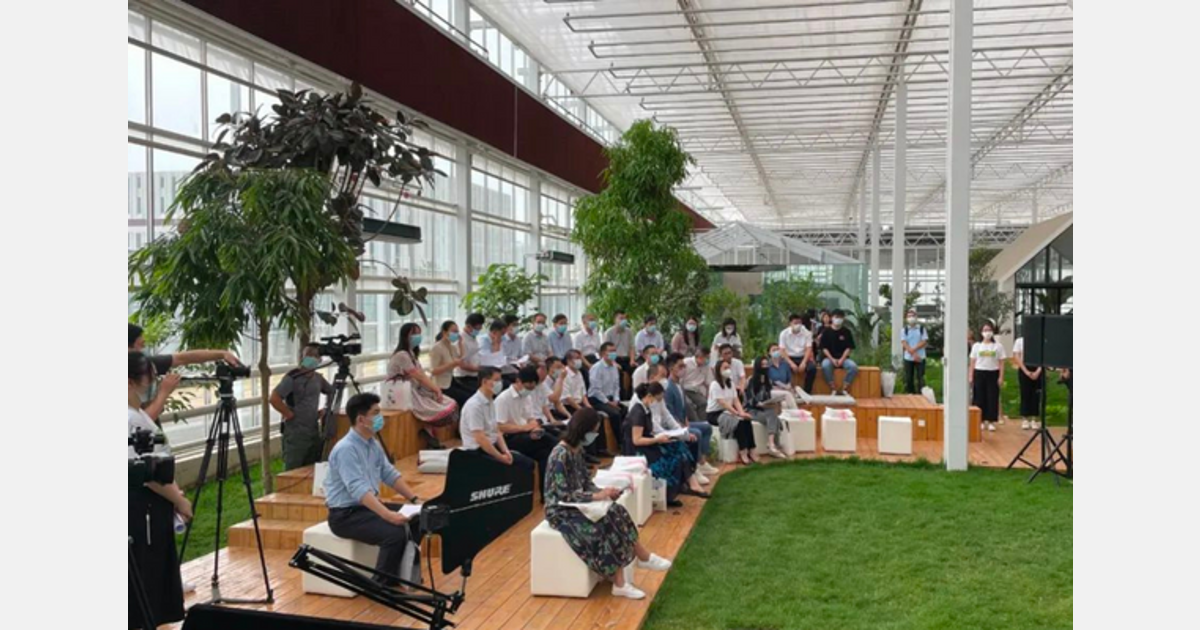