Killeen’s Innovation Black Chamber of Commerce set up an election forum at KICK IT! Park, an area for food trucks, on Saturday afternoon.

Killeen-area residents came out to meet with candidates running in the municipal and school board elections set for May 7, as well as those running for Bell County commissioner and Justice of the Peace, which in the Nov. 8 election.

Brown, Wilkerson and Williams are incumbents, and Segarra was formerly mayor but stepped down last month in order to run for a council seat, as the city charter requires.

Brenda Adams and Gerald Dreher are running for the Place 1 seat.

Candidates running for Justice of the Peace Place 2, Precinct 4 are Steve Harris and Nicola James.

Write-in candidate Juan Rivera for Justice of the Peace Place 2, Precinct 4 was also present at the event.

While the Herald was at the event around 2 pm, all candidates except for Barr, Wilkerson, Williams, Harris and David Jones were present.

While the event was a different take on how political forums are traditionally set up, the Innovation Black Chamber of Commerce had the event take place outside and allowed for the candidates to set up outside booths for residents to walk by and speak with them.

Also at the event there were seven other vendors and five food trucks.

Khandiese Cooper, the owner of Khanetic Images and membership chair of the Innovation Chamber, spoke at length about the event.

And while the Innovation Chamber is a nonprofit and does not endorse or oppose any candidate, the organization does want to educate people.

“While we’re trying to build and educate business owners and advocate in a space that we have either systematically blocked out of or didn’t interject ourselves to begin with,” Cooper said, “And while we’re doing that, we also have to make sure the people that are responsible for making sure that the policy should be enacted or in place, we have to be engaged with our politicians and elected officials, ”

Saturday was the fourth political forum Innovation Black Chamber of Commerce has hosted, and Cooper has been the moderator for each of them.

“We wanted to make sure we invited everyone so there is no bias or anything, and we appreciate the fifteen that came out today and I think this has been the largest candidate turnout for community event before,” Cooper said.

While the Herald was at the four-hour event, more than 30 people were in attendance. 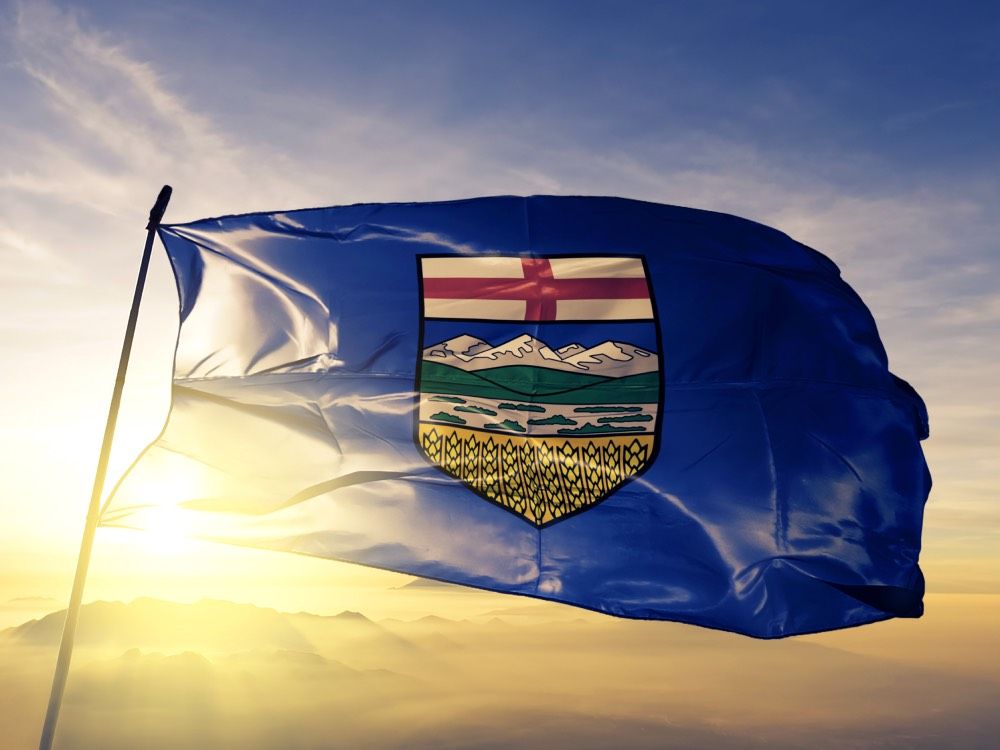 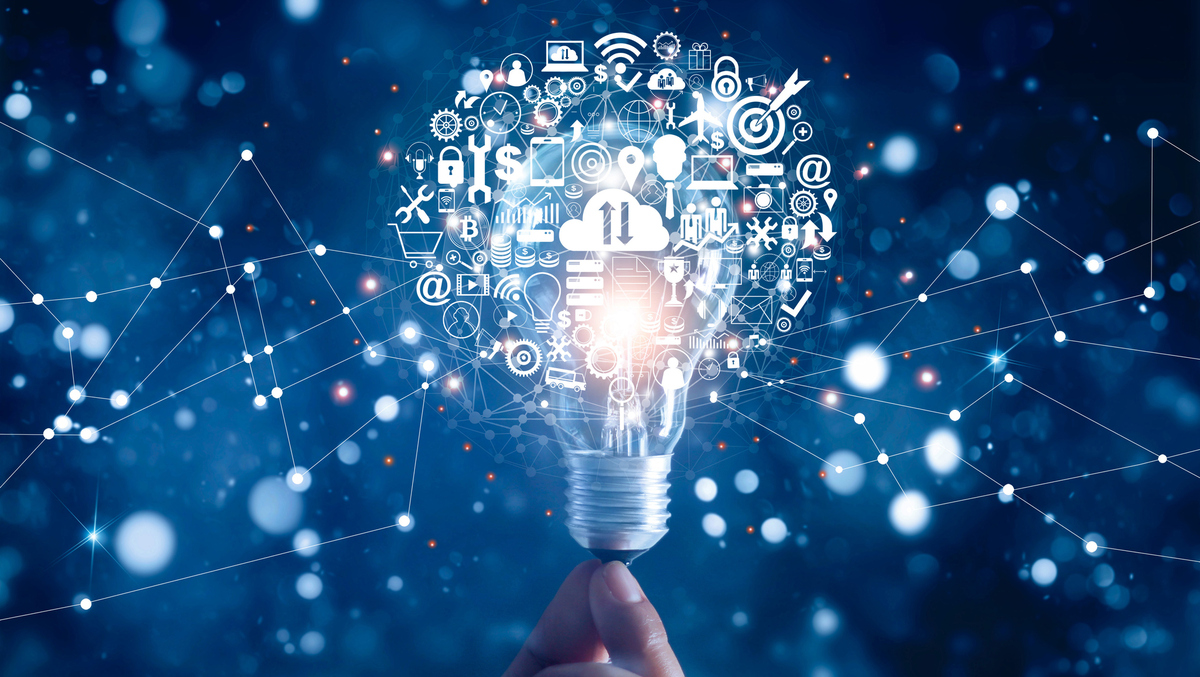