A British technology firm with a global reach is leading the way in exploring how digital technology and innovation is changing the music industry.

Leading figures in the industry are working with Manchester-based Tribes to bring technological and digital advances to the public through virtual concerts, tie-ins with popular computer games and in many other ways.

The company works with developers all over the world to create innovative, digitally-led projects for record labels, music companies and musicians during a time of big change for the industry.

Managing director David Elkabas, a specialist in revenue growth, branding and artist-to-fan relationships, successfully co-founded one of Europe’s largest electronic music talent agencies, mn2s, implemented distribution and reporting technologies for the mn2s label group, and has managed some of the world’s most successful DJs.

“The way people interact with music and musicians and bands they like has changed so much,” Elkabas tells BusinessCloud.

“The idea of ​​identifying yourself, through the way you dress, based on your music tastes has almost left the mainstream entirely.

“You don’t really see people who wear band T-shirts or jumpers all the time. Whereas once people wore their music tastes on their sleeves, where what they wore was a clear statement about which tribe they belonged to, now musical fashion has homogenized into less obvious everyday style of dress.

“Of course there are exceptions, but generally people don’t ‘live’ their music tastes – especially the younger generations.”

New methods of fan interaction are necessary as streaming revenues are far below those which artists used to receive from CD sales.

“Since Top of the Pops ended, families don’t gather around the television to hear the hits of that week,” says Elkabas. “Of course radio is still prevalent, but many people prefer streaming music, because they can listen to whatever they want, whenever they want.

“As in everything else, community discovery is leading the way for change in the music industry.

“Artists and bands that have a strong but small fan base aren’t earning anywhere near as much from streaming than they would have from CD sales.

“They have to interact with their fans in different ways, especially when they can’t go on tour.

“COVID hit the recording industry very hard, but while touring is slowly restarting, innovations in technology have led to alternative avenues opening up for musicians to interact with their fans.”

Many record companies are turning to the gaming industry for innovative ways to get their music in front of their fans.

Virtual concerts are exploding in popularity, and have attracted some of the biggest live audiences ever when they are performed in popular computer games.

More than 12 million viewers were logged in to Fortnite at the same time to watch Travis Scott perform live, and the event itself drew in 27m players over the course of its run.

Elkabas says: “The music industry is embracing the gaming industry to expand their reach, and it is proving incredibly lucrative.

“Games really are where young kids are hanging out and discovering things that seem meaningful to them – albeit where music is less the focus and more the backdrop.

“We work behind the scenes of such concerts, creating programs and code that enables these events to run as smoothly as possible, so people can have the best possible time attending these virtual events.”

Live-streaming traditional performances is another way the industry uses technology to provide access to musicians for potentially limitless numbers of people.

“Considering, for example, young people used to hang out in parks, listening and sharing music through tapes and CDs, now they’re just as likely to hang out virtually, in lobbies for their favorite games and livestream chats, in games like Fortnite , ”Continues Elkabas.

“The influence of the digital sphere on the music industry cannot be overstated, especially when it comes to young people.

“They don’t buy new albums, download tracks or listen to the radio. They get exposed to new music through TikTok videos and trends, and algorithm suggestions on streaming platforms.

“And as such, the number of plays for ‘popular’ songs has absolutely exploded. On Spotify alone, there are more than a hundred songs that have been played a billion times.

“The six most popular Post Malone songs have been streamed on Spotify more than 10.6 billion times – which is just an astonishing number. That equates to more than one play for every person in the entire world. But he’s only sold 80m albums.

“Don’t get me wrong, that is still a very impressive number of album sales, but it pales into insignificance compared to his online streams.”

The total digitalization of music is not without its problems, and the industry still has some work to do, especially when it comes to rights.

Increasingly, computer games are being created with a ‘streamer mode’ which removes all copyrighted music so streamers and YouTubers can monetise their playing without falling foul of the complicated world of music rights.

The music industry was slow, and pretty resistant, to embrace selling digital downloads of songs until well after file-sharing platforms like Napster and Limewire had emerged.

“Sharing the music you love exploded in popularity when cassette recorders became commonplace items in every home,” recalls Elkabas. “Making a mixtape of love songs for your girlfriend, recording the chart countdown from the radio or creating a road trip mix of your favorite songs just doesn’t happen any longer.

“But what people do now is create digital playlists, which they can share with whoever they want – or even make available for anyone to listen to.

“File-sharing allowed people to, albeit illegally, download all the music they wanted, and it was astonishingly popular.

“The music industry has taken a long time to adapt, but thanks to streaming platforms rather, and cooperation from internet service providers, file-sharing and illegally downloading music has firmly left the mainstream.”

Elkabas is confident that the industry will sort out these snags in time, and he is incredibly excited to see which technological advances will eventually become the norm for music lovers like himself.

“The music industry is in a transitional phase at the moment, and at Tribes we are often called upon to bridge the gap between music and technology.

“In effect, these are the next generation of ‘roadies’ – individual developers that create the code that enables the musicians to perform. There is also real potential for photorealistic virtual bands.

“The Gorillaz, for example, are a cartoon band with real musicians, but pretty soon I’m sure we’re going to see completely virtual bands.

“Streaming vtubers, where people use a digital avatar to entertain viewers, are rapidly gaining in popularity, so at some point soon I’m sure we’re going to be seeing completely computer-generated musicians – especially since the Unreal Engine 5 is capable of supporting photorealistic rendering.

“Another way that the music industry is likely to embrace technological advances is having bands go on virtual tours.

“Since they won’t need to physically be in a place, there’s nothing really stopping 100,000 people from watching Metallica perform live at the top of Mt Everest.

“It doesn’t matter that the band, and the audience, won’t physically be there, because the technology supports such realistic projections that people will ‘feel’ like they’re actually there.

“Or artists could play gigs over a series of dates in different virtual locations, to different crowds.

“Think playing a Friday night concert in a Fortnite lobby, a Saturday show in specially-created Roblox world and a Sunday morning in a Minecraft Realm. The possibilities are endless and this is really exciting. ”

Trinny Woodall: The pain of closing down my tech business 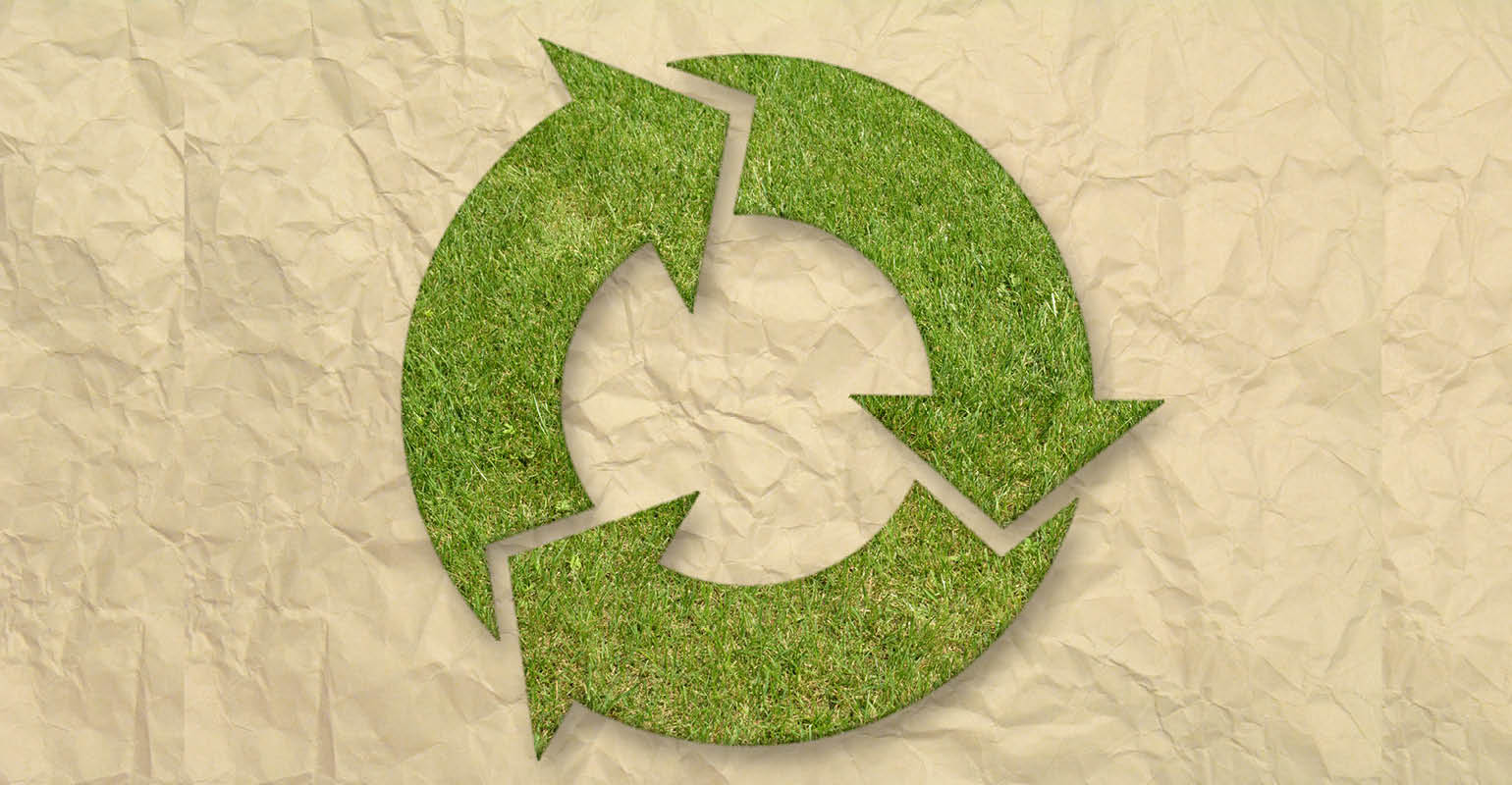 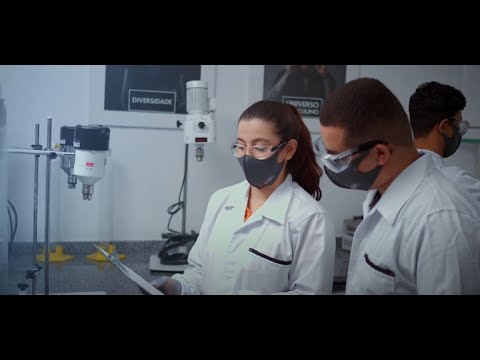