Girls’ lacrosse at Sayre has only been around for six years. That just happens to be how long it took the program to win a state championship. Not bad.

Mary Grace Murphy has been there for all of it. A varsity player since seventh grade, the senior earned most valuable player honors Saturday in the Spartans ’18-2 win over Bowling Green in the Commonwealth Lacrosse League girls’ championship game at Henry Clay High School.

“It’s everything. We haven’t won before and so, especially senior year, it’s a dream come true, “said Murphy, who scored a team-high five goals and had two assists.

Murphy, of course, remembers times when Sayre was on the other side of some lopsided games. Those memories served a purpose, she said. Last year, Sayre lost in the division semifinals to eventual league champion Henry Clay. This year, the Spartans topped the Blue Devils on the way to their own trophy.

“You always use that as motivation. You know, you say, ‘If they can do it, we can do it.’ And that’s what we did this whole season, ”Murphy said. “We put our heart out every time. We didn’t play our best every game, but we still came out with what we had – and it paid off. “

Fellow senior Lauren Mullikan added four goals while junior Sophia Richardson led the team in assists with three. Senior keeper Lexie Blackburn was not challenged often thanks to the Spartans’ ability to dominate possession, but she made six saves that included some free shots on goal.

Mullikan scored the first goal of the game within seconds of the opening whistle. When Murphy scored her fourth goal to make it 11-1 with under four minutes to play in the first half, Sayre triggered the mercy-rule running clock.

High school lacrosse remains a club sport in Kentucky, but it has been made a varsity sport by Fayette County Public Schools despite not being sanctioned for Kentucky High School Athletic Association championships. Boys ‘and girls’ lacrosse remains a few teams shy of the 50 required in both for the KHSAA to take it on.

The state’s existing high school lacrosse teams are split into separate leagues for both boys and girls with each declaring a state champion. Currently the boys’ Commonwealth Lacrosse League that features mostly central Kentucky teams is working its way toward its own state championship to be held Saturday, May 21, at Great Crossing High School.

Meanwhile, the state’s other boys ‘and girls’ leagues, dubbed the Kentucky Scholastic Lacrosse League, which is centered around Louisville, just began their postseasons this weekend.

Sayre Coach Anna Cook has also been around since her program’s inception, first as a middle school and assistant coach before stepping up to lead the varsity. She has seen her players’ dedication through the years.

“It’s all their hard work that’s been happening over the last six years finally paying off,” Cook said.

And there’s no stopping Sayre, now, she added: “We just keep it going. Keep doing the same thing. Keep working with our girls. Just building the next group up. “

Her father went to prison

Rain pushes back handful of games until Thursday 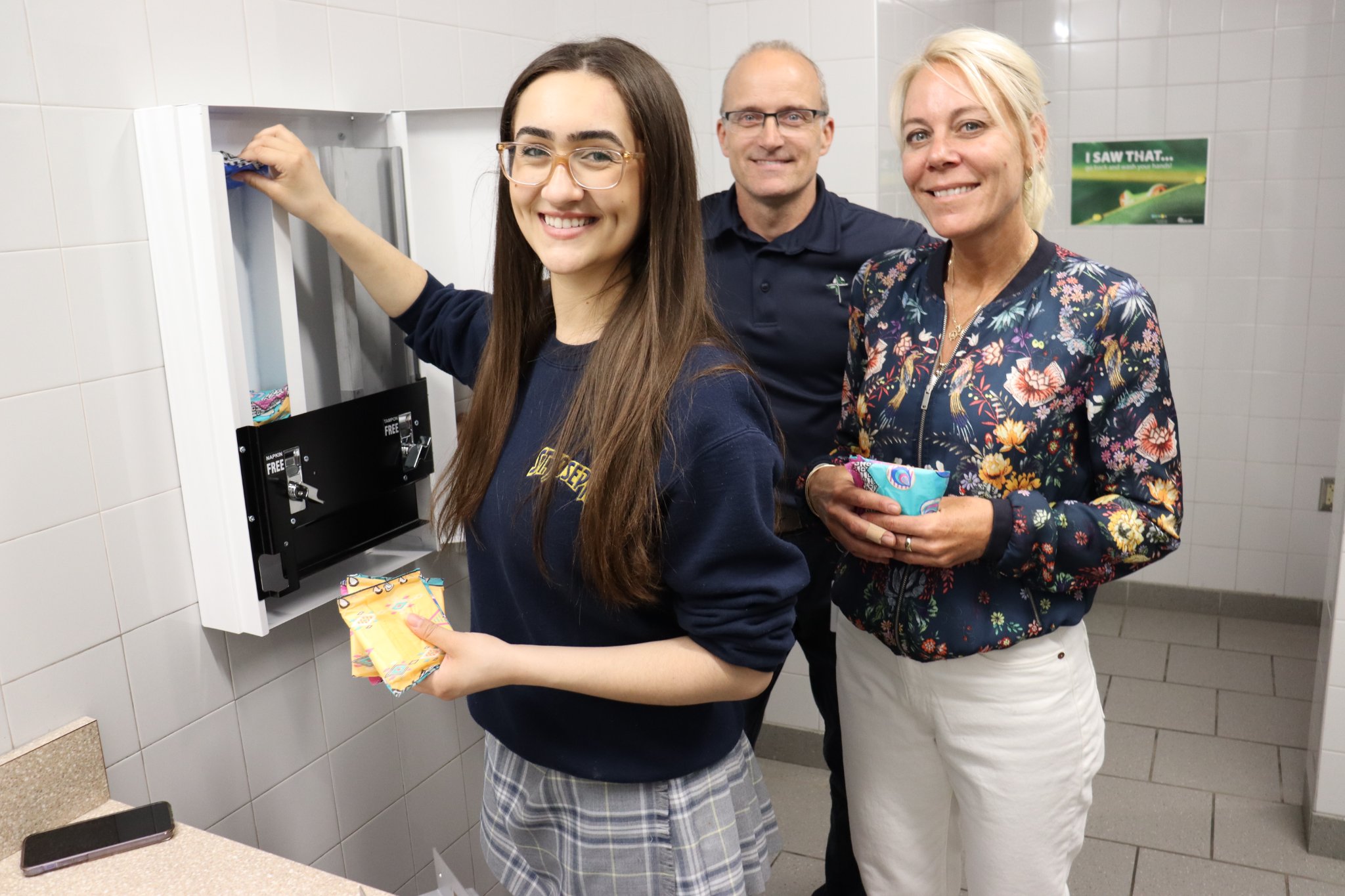