HERMANTOWN – Hermantown High School sophomore Max Plante is one of 13 forwards and 23 players who were selected Saturday to take part in USA Hockey’s National Team Development Program, and named to the men’s US National Under-17 Team for the 2022-23 season.

Plante led the Class A state champion Hawks in scoring in 2021-22 with 71 points in 31 games via 18 goals and 53 assists. He ranked 15th overall in the state in points and fourth in assists, according to Minnesota Boys Hockey Hub.

Plante is one of seven players from Minnesota selected to take part in the National Team Development Program’s two-year residency program at USA Hockey Arena in Plymouth, Michigan. The NTDP U-17 team plays in the United States Hockey League, in addition to games against North American Hockey League programs and the Minnesota Elite League. Every year, the US National U17 squad also plays in three international tournaments.

Max Plante’s older brother, Hermantown junior forward Zam Plante, verbally committed to Minnesota Duluth last summer. Zam Plante – who was second in scoring on the Hawks with 24 goals and 37 assists after playing just 22 games due to injury – has been playing in the USHL with the Chicago Steel since the Hawks won a state title in March. Between his time with the Steel in the fall and now in the spring, Zam Plante has seven goals and eight assists in 25 USHL games.

Max and Zam Plante’s father, Derek Plante, is the associate head coach at Minnesota Duluth. Max and Zam have a younger brother, Victor, who was born in 2008 and played for the Hermantown Bantam AA team in 2021-22. 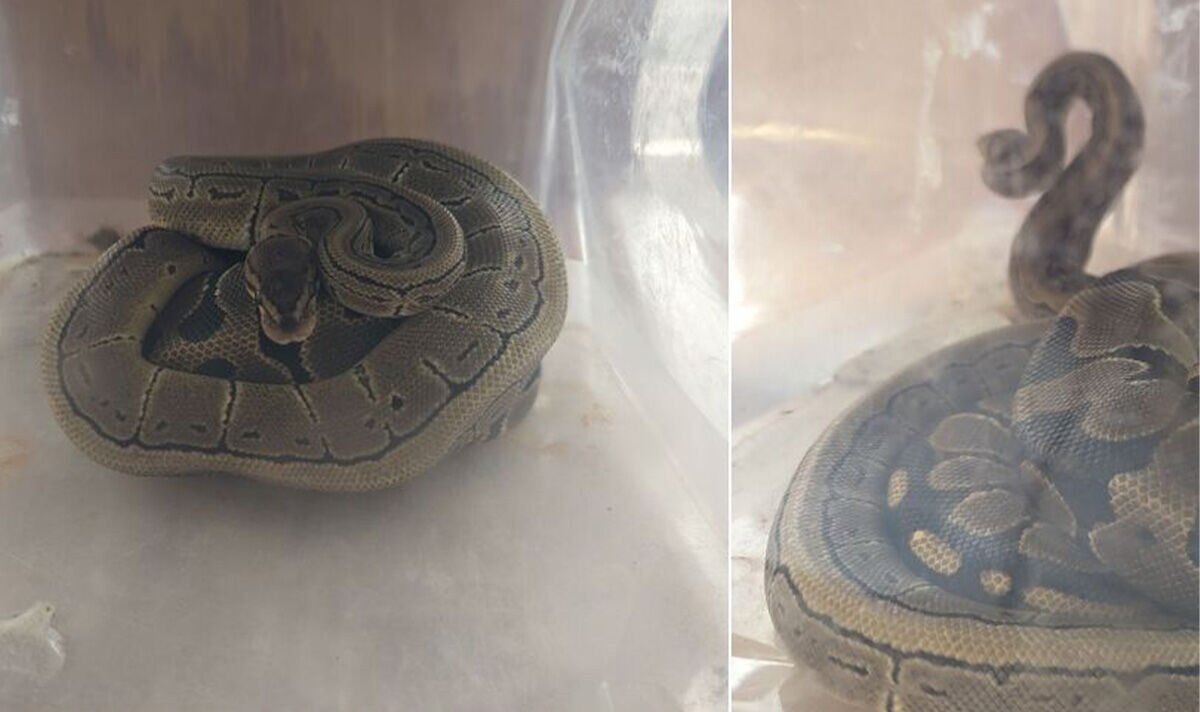