And as well as giving youngsters a healthy start to the day, the clubs aim to encourage the kids to chat and engage with school staff before their classes begin. The region’s two new clubs, funded by the Greggs Foundation, are at East Ward Primary School in Bury and Castleton Primary School in Rochdale, the latter also being funded by Decker’s Hospitality Group.

With fears that more and more children across the country are missing out on vital meals amid the cost of living crisis, the clubs have been welcomed in both areas. Lynne Hindmarch, breakfast club manager for the Greggs Foundation, said: “No child should ever start their day without breakfast, which is why we’re delighted to be opening the new breakfast clubs at East Ward Primary School and Castleton Primary.

“Through breakfast clubs such as this, we’re able to support over 46,500 children each day nationally, and new openings like these are helping us to continue heading towards reaching our target of serving 70,000 breakfasts each school day by 2025.”

Launched in 1999, the Greggs Foundation’s Breakfast Club program has grown to serve wholesome, free breakfasts to around 46,500 children every school day, at more than 700 clubs across the UK. So far the program has served over 58 million free meals with an ambition to support 1,000 breakfast clubs by 2025, serving 70,000 free, nutritious meals each school day, as announced in The Greggs Pledge in 2021.

The average breakfast club costs £ 3,000 to set up and run for an academic year. Schools can apply to become part of the scheme by submitting an application on the Greggs Foundation website here. If the school meets the criteria, they will be added to the waiting list for new clubs.

Greggs customers can do their bit by donating a free breakfast to a child in need at one of the clubs. They simply need to tell a team member they want to ‘donate a breakfast for 25p’ when they’re making a purchase, with donations going towards extending the program.

To keep on top of the news and events for families in Manchester, sign up to the Manchester Family newsletter here. 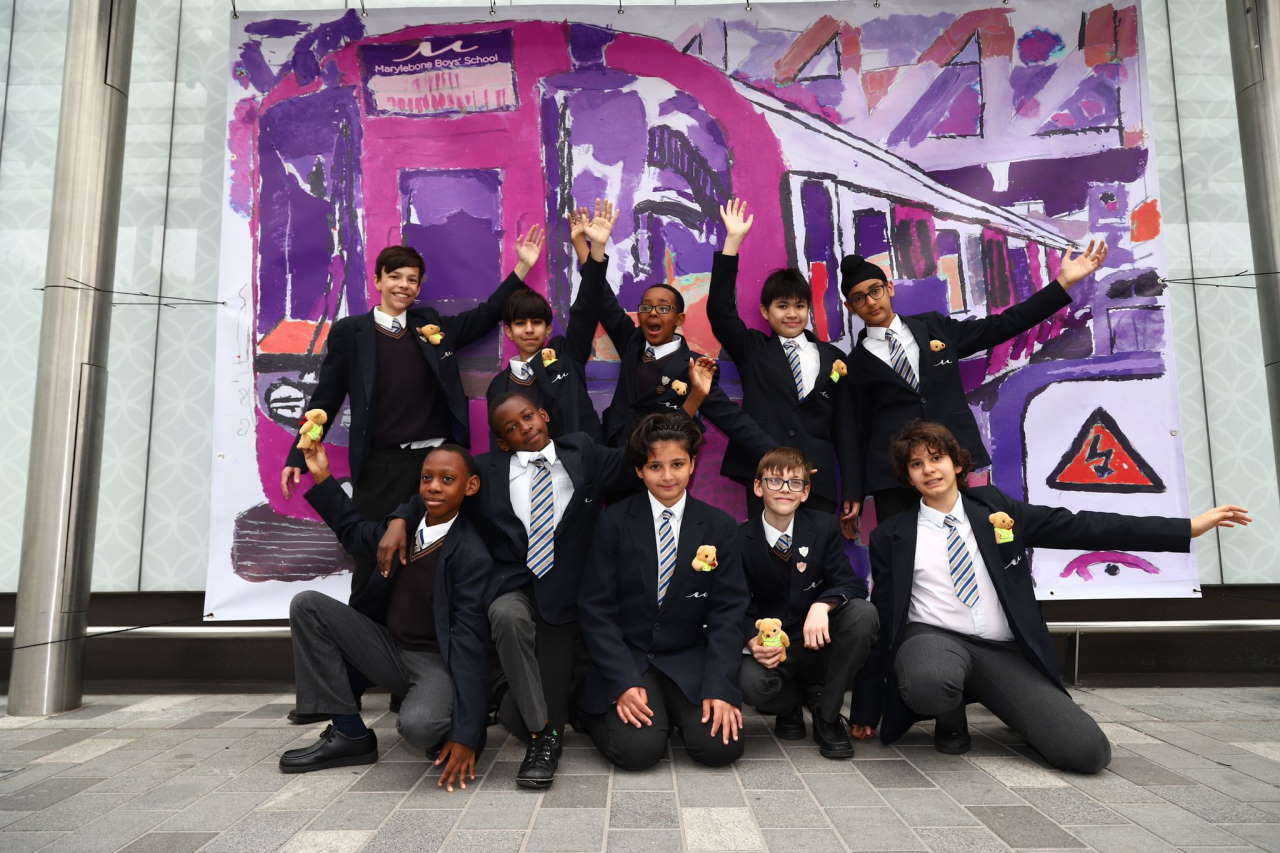 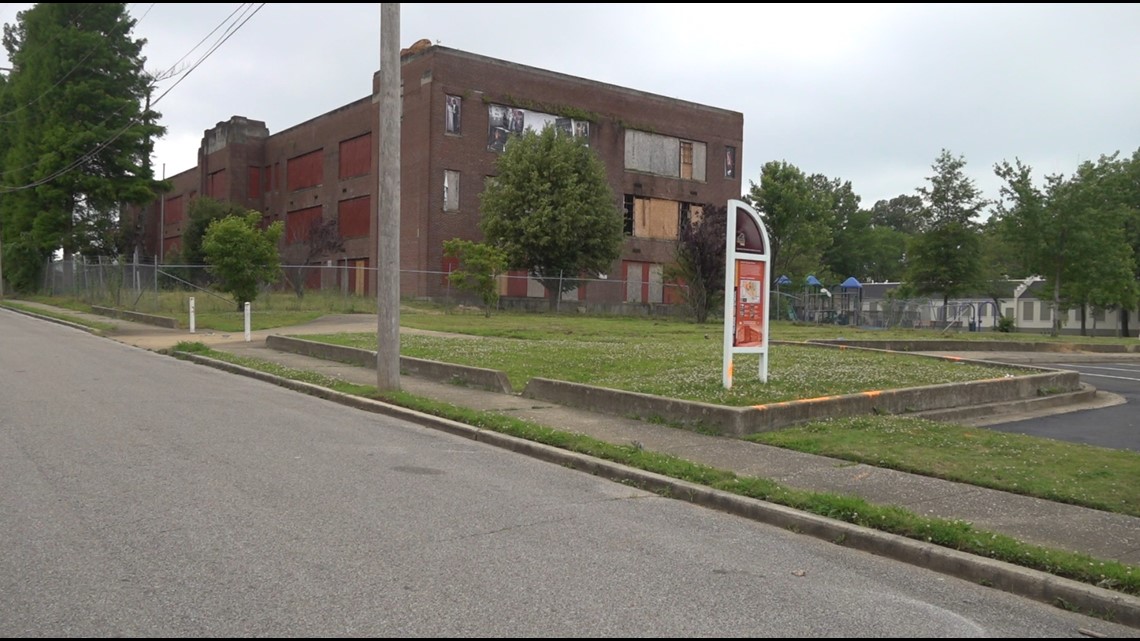 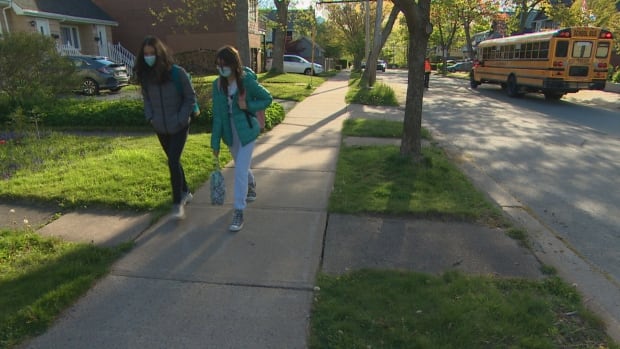 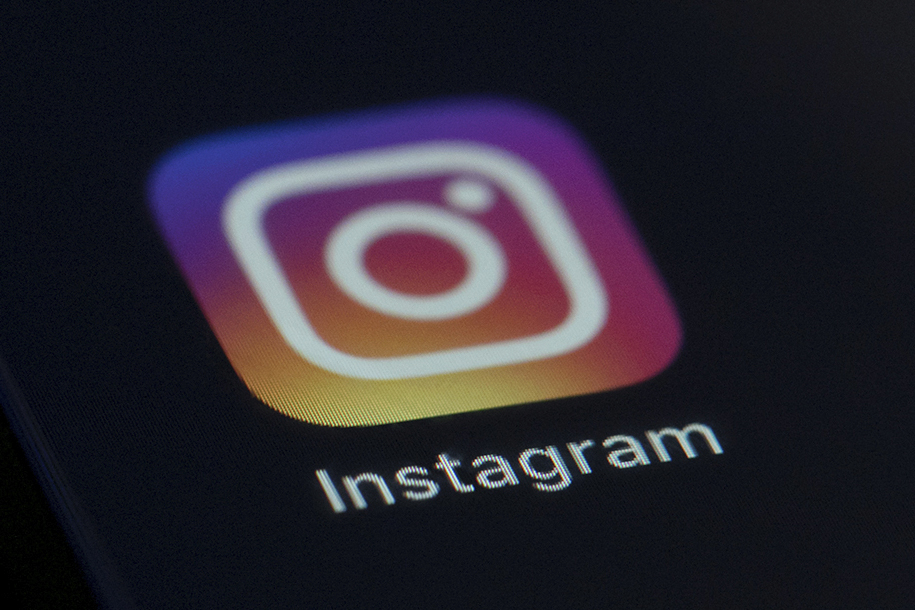