A high wage, low-emission economy is what New Zealand needs and the Government is investing in digital technologies to reach the goal.

David Clark, Minister for the Digital Economy and Communications, said the government has approved another $ 20 million over four years towards two key initiatives in the digital technologies Industry Transformation Plan. This Budget 2022 allocation would help tech companies fulfill their potential as generators of high-value jobs and export revenue.

“In 2020, the digital technologies sector contributed $ 7.4 billion to the economy. Since 2015 it has, on average, grown about 77% faster than the general economy, ”Clark said.

Local tech would need to be trained by the best, as a result the government also gave the thumbs up for senior key roles in the industry to be fast-tracked on their path to residency. Information and communications technology managers, software engineers, information and communications technology security specialists, and multimedia specialists will be on a green list for the purpose, Clark said.

The government’s recently announced rebalance of immigration system will help alleviate some of the immediate pressures on industry, enabling businesses to lure skilled labor from offshore.

The government would also support the growth of the Software-as-a-Service (SaaS) community and take New Zealand’s tech and innovation story to the world. This included key global markets like the USA, Australia and Europe.

“New Zealand has a number of globally successful SaaS companies and we want that to increase. The SaaS subsector has experienced sustained growth despite the Covid-19 pandemic and nearly doubled both its export revenue and headcount within a 5-year window, ”Clark said.

New funding could give the SaaS community momentum to further and expand its network. It will also support the delivery of short courses for digital skills development, Clark said.

The new funding would build on work already under way in the tech story initiative and promote the tech sector locally and internationally.

“We will begin shifting perceptions of our country and rebrand as a global contender in the tech market,” Clark said. 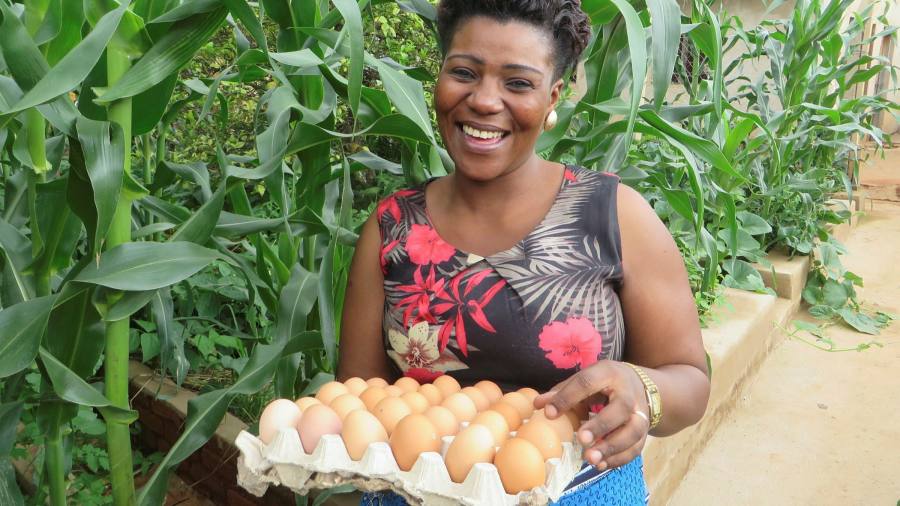 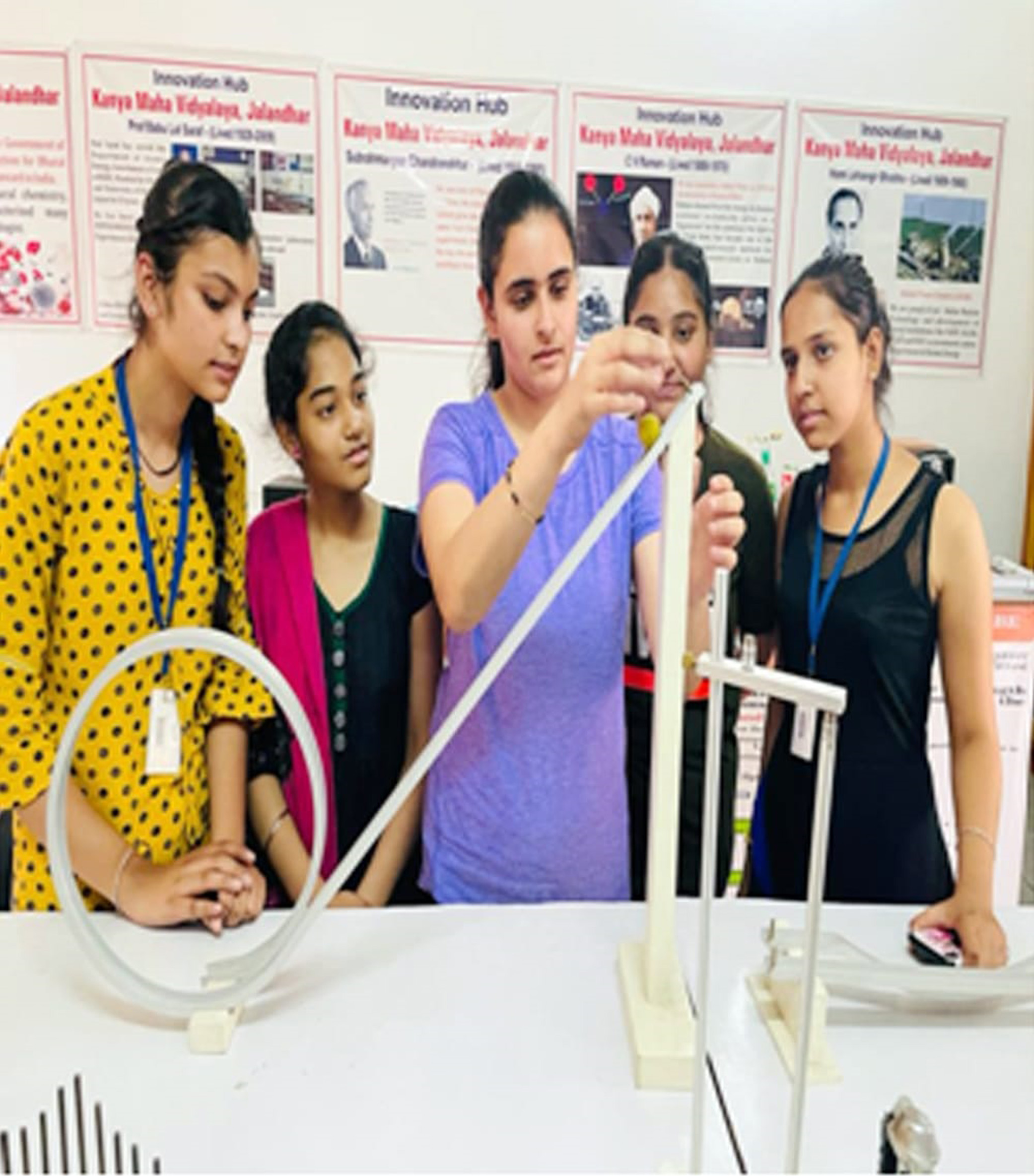 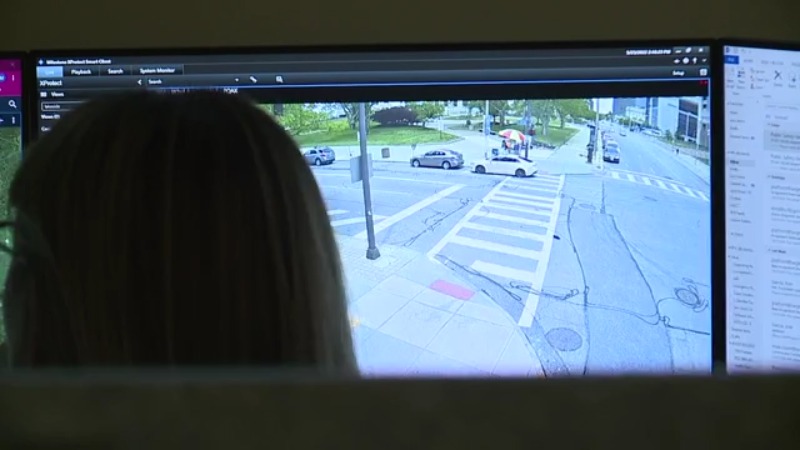