The Town of Gordonsville is edging closer to finalizing a park network design plan to revamp Verling Park in downtown Gordonsville.

The plan hinges on the town’s receipt of a $ 3.2 million Land and Water Conservation Fund grant that could expedite the long-awaited improvements to Verling Park. The town remains hopeful in receiving the grant and will likely hear word on the grant status by October, according to the Virginia Department of Conservation and Recreation.

At a special June 13 work session, the Gordonsville Town Council met with representatives from LPDA to review and discuss a drafted conceptual design for the upcoming developments to the park.

In the plan, Dix Memorial Pool – the only public pool in the county – would be replaced with a six-lane pool sufficient to host swim meets. The pool area would feature two diving boards as well as a separate ADA-accessible kiddie pool.

The draft design also proposes restoring the intermittent stream that runs through the park and adding a potential water feature.

In discussion of the draft, Gordonsville Town Manager Debbie Kendall reiterated that the concept design serves as a springboard for discussion and is not a final draft.

Members of town council contributed input and considerations regarding details of the conceptual design, with a finalized draft contingent on public input.

LPDA’s next step will be conducting interviews with stakeholders to hear public opinion from local organizations and individuals.

Kendall cited stakeholders from a preliminary list – subject to the council’s approval – which included community organizations, public officials and citizens.

Gordonsville Mayor Bob Coiner stressed that he would like to hear from any member of the public who wishes to contribute input and feedback on the park’s design.

Following stakeholder interviews, the town and LPDA will hold a public forum workshop to further review the conceptual design plan with any potential included adjustments following public input and town council’s considerations. A date has not yet been set for the first public forum workshop, which will be held at some point in mid-to-late-July.

Following the workshop, LPDA will begin designs on a finalized schematic plan which will be presented at the council’s regularly scheduled meeting in September. 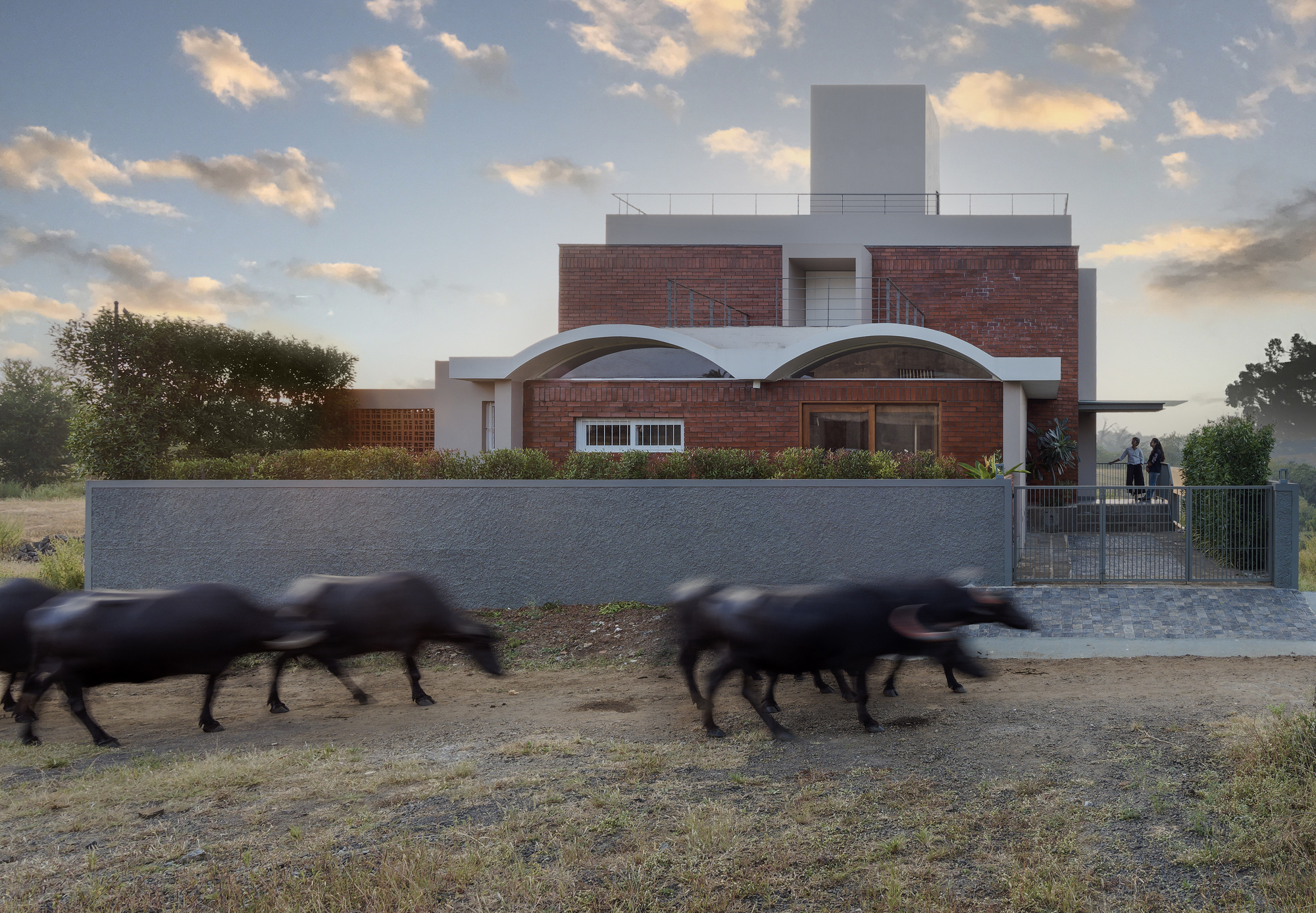 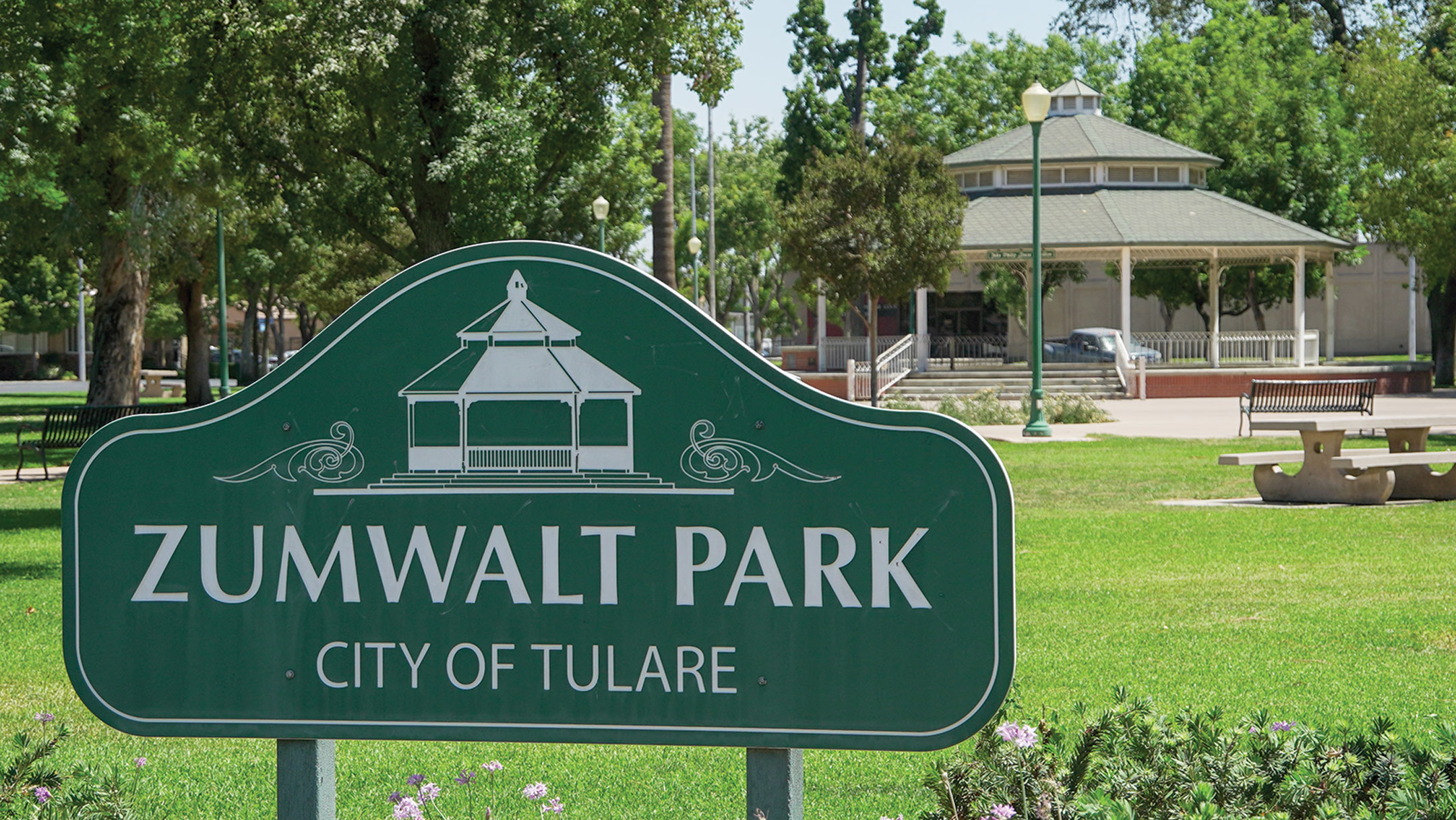 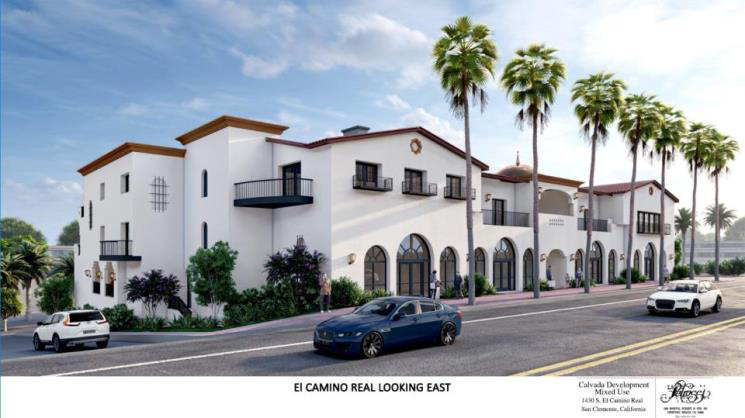 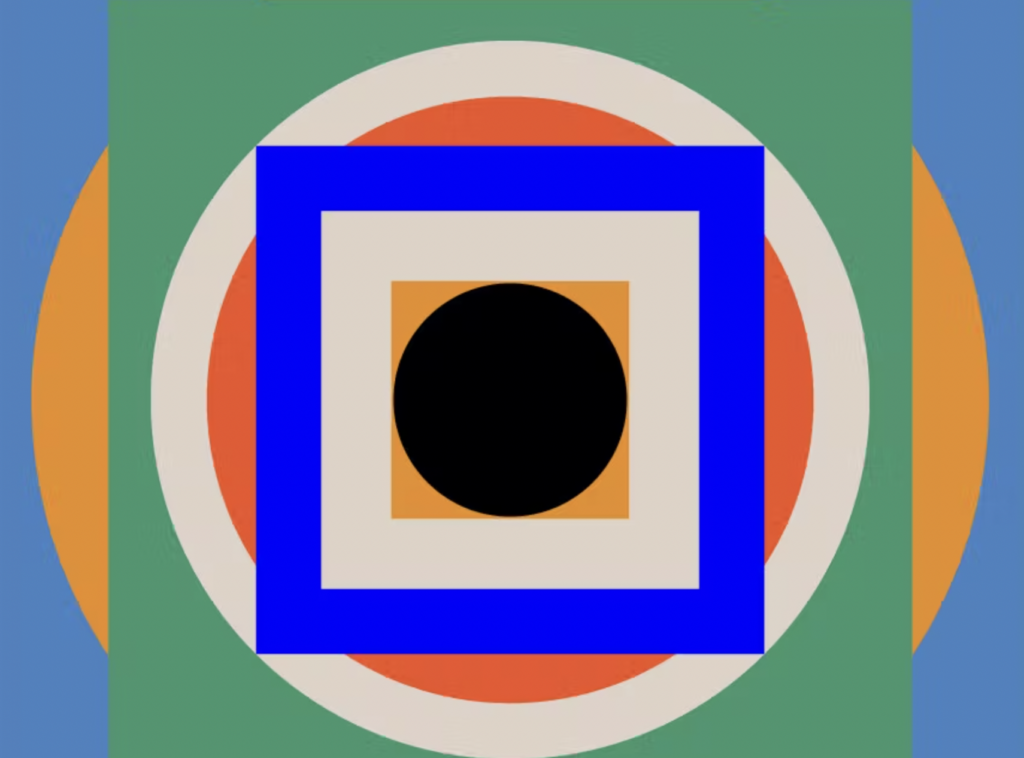