Gardaí investigating the deaths of a retired English couple in the south Co Tipperary have made contact with British police through Interpol in an attempt to trace their next of kin who are believed to still be living in the UK.

The team investigating the deaths of Nicholas and Hilary Smith at their home near Cloneen have taken several statements from locals. It is understood that Mr Smith spoke to one neighbor soon after arriving in the area around a decade ago and told them that he had a brother in the UK. However, he said he did not know where his sibling lived as they had not spoken for more than 20 years.

“We have heard this report which, if correct, would suggest Mr Smith hadn’t been in contact with his brother for the best part of 30 years. So we have been in touch, through Interpol, with police in the UK to try and trace Mr Smith’s brother or other next of kin, “a source said.

[ Tipperary deaths: ‘They made it clear from the outset they didn’t want to be invited in for tea’ ]

It has also emerged that the Smiths told neighbors in late 2020 that they were “going back” to France rather than going to France and Gardaí have started checking a large amount of documentation taken from the house to see if anything indicates where in the country the couple lived.

Gardaí obtained a typed letter dropped into one neighbor in late 2020 informing them that the couple were returning to France, which appears to confirm the force’s belief following an examination of items in the fridge that the couple may have died in late 2020.

Investigators have also been looking at bank statements belonging to the couple. While their pensions were paid into a bank account automatically and utilities were covered by standing orders, gardaí hope other activity might give an indication of when the couple died.

Gardaí are keeping an open mind about how the couple might have died until they receive the results of toxicology tests on samples taken during postmortems, which could take several weeks to come back.

The investigation team, based at Clonmel Garda station, will in the meantime inspect the documents removed from the house on Wednesday evening when their examination of the property concluded. Gardaí are seeking to find details of any medical conditions either of the Smiths might have suffered from which could have contributed to their deaths.

Locals in Cloneen on Thursday reiterated to The Irish Times that the Smiths appeared determined to maintain their privacy, which was respected by people in the area after it became apparent that they were happy not to involve themselves in the community.

“They were invited to a local wedding on one occasion and they actually did go to it, but at least they really kept to themselves,” said one local. “They were friendly in that they would wave if they passed you on the road but they never really mixed with people in the area … so people really didn’t know that much about them even though they lived here for the best part of 10 years. ” 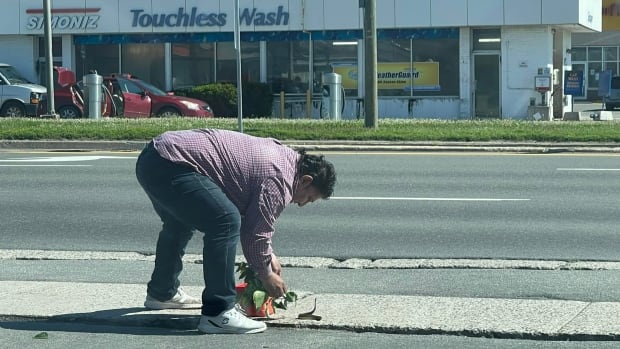