Flagstaff students got a chance to present in court Thursday as part of Coconino County’s Law Day celebration as about 220 students from Mount Elden Middle School (MEMS), Flagstaff Junior Academy and Coconino High School came to the Flagstaff Municipal Court to participate in a series of mock trials.

The year’s theme, chosen by the American Bar Association, is “Towards a More Perfect Union: The Constitution in Times of Change.”

After Mayor Paul Deasy read a proclamation, students filled the municipal courtrooms to watch their classmates argue on scenarios created by an attorney for the event. Each student was assigned a role for their mock trial – attorney, prosecutor, defense and witnesses – with sixth-graders serving as the jury.

One MEMS group’s case was about Shaquille Mendoza, a fictional man in the year 2050 who had been permanently banned from the internet after inciting violence on Twitter.

The plaintiff was attempting to restore Mendoza’s internet access, claiming that without it, he would not be able to meet his basic needs.

“He won’t have healthcare, he won’t have a house, and he won’t have stuff to keep clean and healthy,” Torin Faden, a student lawyer, said in opening arguments. “Also, he already served his time and learned his lesson. He’s been out of jail for three years and hasn’t had access to the internet. He’s proven that he hasn’t been able to live without it, but is able to survive. ”

The defense’s argument was that lack of internet access was the consequence for Mendoza’s actions and that he was likely to cause more harm in the future, were it to be restored.

“As a consequence of wreaking havoc on the Skydome, which injured people both mentally and physically, he was sentenced to 10 years and was assigned a permanent ban to the internet,” Marisol Ruiz, a student lawyer, said in opening arguments. “Although it may be difficult, considering technological advancement in society, the struggle is part of its consequence for violating these 10 laws and posting the threat on the internet.”

After the opening statements, each group called witnesses to the stand and cross-examined them. These included role-playing students as social media and internet experts as well as one playing Mendoza.

The trial also included a courtroom drawing contest, with students in the audience sketching scenes from the mock trial as it happened. The Law Day committee will be selecting the best two from each class to win prizes.

At the end, the judge, Andrew Moore, did not give a verdict, but spoke to the students about his thoughts on the case.

One piece of advice he gave is to read the Constitution.

“A lot of it is old and esoteric writing and can be a little bit dull, but it’s really important that everybody reads it,” he said. “Today, a lot of folks are saying, ‘My constitutional rights have been violated,’ and they’ve never actually read it or understood it. So the more people we have in the citizenry, whether or not they’re in a legal profession, who understands what it says and what it means and how it relates to a stronger society. ”

Law Day preparations began the week of April 25 for MEMS students. The middle-schoolers completed group work to learn about court and law processes, as well as their roles for the trial. They then spent time practicing their parts leading up to the mock trial.

“Each group – defense and prosecutor – are really trying to come up with a short but meaningful case to hopefully persuade the jury (our sixth-graders) for a verdict. It’s a long, tough process, but I think our kids are going to do well and hopefully enjoy a good learning experience about their court system, “MEMS science teacher Trevor Baldner-Hathaway said.

He added that the team’s social studies teacher, Lee Irby, was a leader in motivating the student groups.

The students also had help from local attorneys. Baldner-Hathaway said they had made two three-hour visits to the classroom, allowing “students to talk to professionals about their trial and get real inside information on the workings and process of a court case.”

“In project-based learning or other teaching methods, students tend to be in control of their own learning, but the teacher, student and classroom activities can only teach so much,” he said. “When a professional can actually be with students and talk to them one-on-one, answering specific questions and creating discourse within their groups, really engaged the students, increasing their motivation. Having this type of learning, I think, is crucial to student motivation and promoting rigorous learning. ”

How to Find Outliers With IQR Using Python 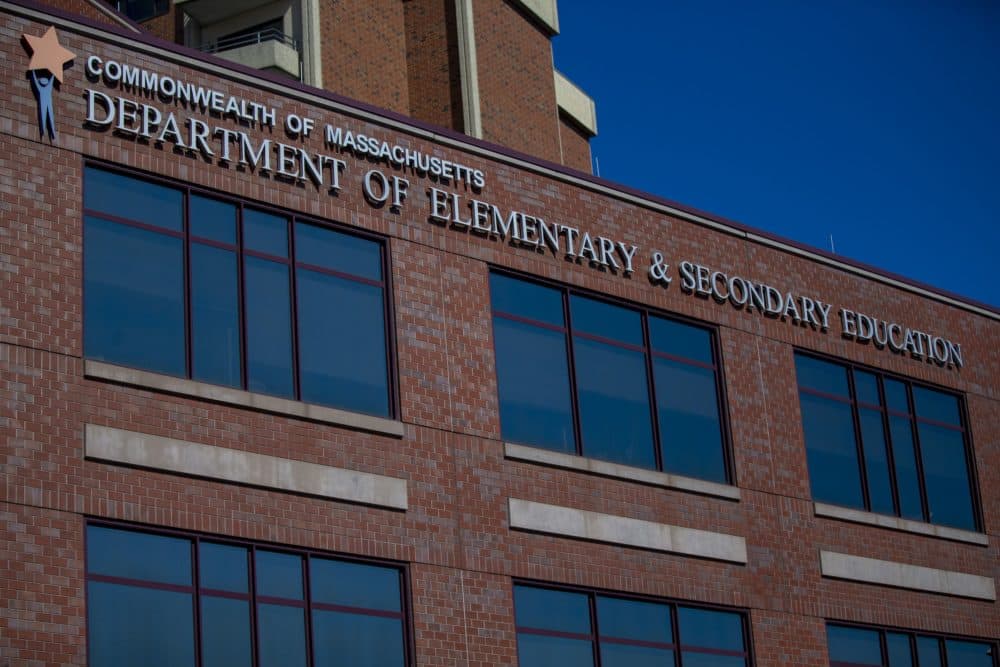 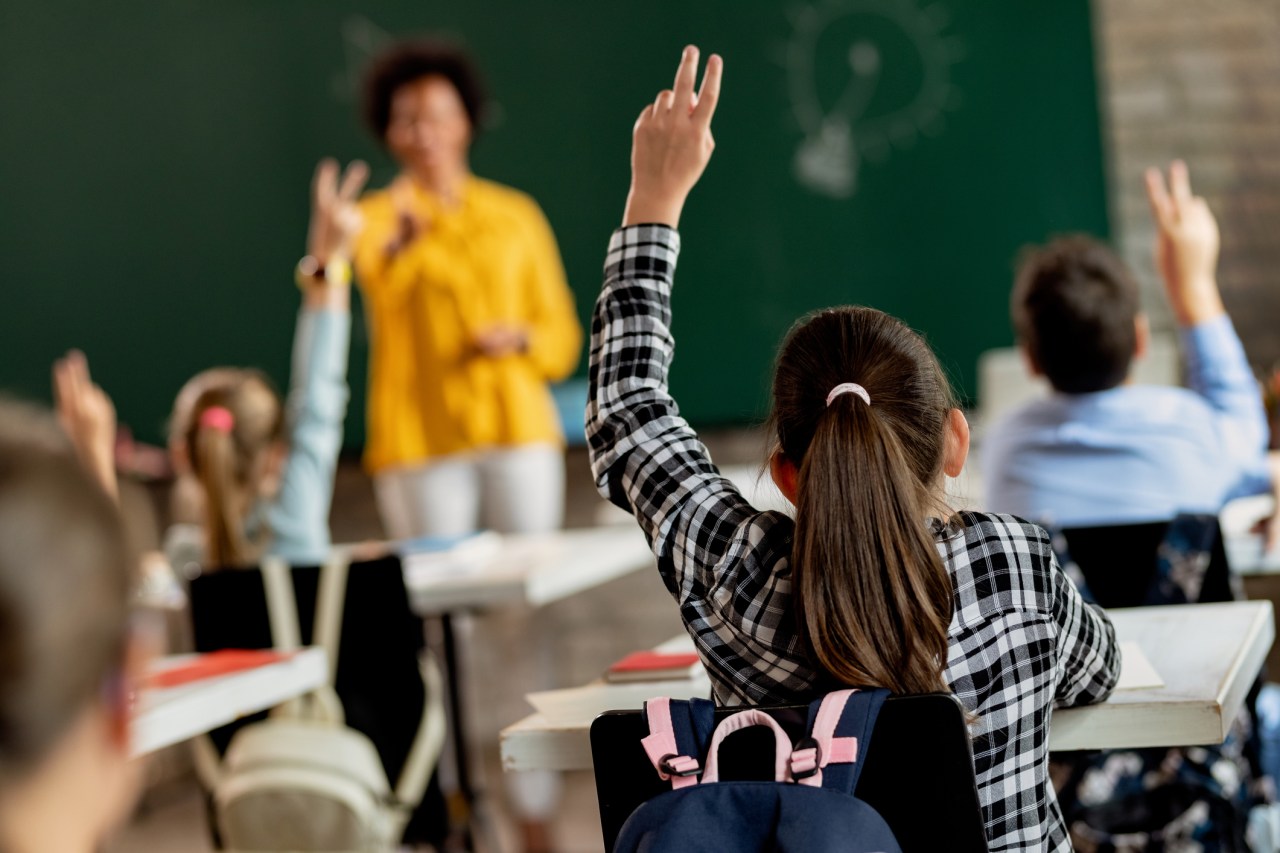 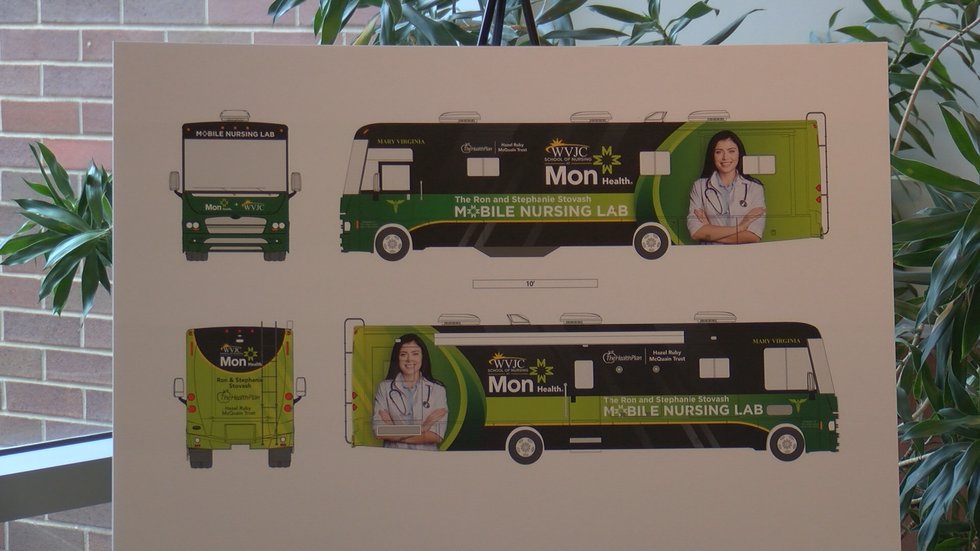