The US Food and Drug Administration (FDA) has stayed busy these past few weeks, clearing multiple structural heart devices, overseeing a significant recall and approving a new contrast agent for MRI exams. FDA Commissioner Robert Califf, MD, even made headlines, delivering a passionate speech about innovation and misinformation at TCT 2022 in Boston.

That’s just the tip of the iceberg, however. Here is a review of some of the biggest FDA-related stories to hit the cardiology since the last Regulatory Roundup was published August 24:

Viz.ai announced that its new advanced artificial intelligence (AI) algorithm for measuring RV/LV ratios has gained FDA clearance. The algorithm measures the diameters of a patient’s right ventricle and left ventricle, alerting users when it identifies a potential case of right ventricle dilation.

Edwards Lifesciences announced that its new Sapien 3 Ultra Resilia transcatheter aortic valve replacement (TAVR) valve, which combines the company’s Resilia tissue technology with its Sapien 3 Ultra TAVR device, was approved by the FDA. This updated tissue, expected to be a key building block of the next generation of Edwards valves, was designed to reduce the risk of reintervention among TAVR patients.

“The Resilia tissue’s anti-calcification technology addresses one of the primary causes of reintervention following heart valve replacement,” Larry Wood, Edwards’ corporate vice president of TAVR, said in a statement. “The Sapien 3 Ultra Resilia valve is a prime example of Edwards’ continued focus on innovating to meet the current and future needs of patients to help them live longer, healthier and more productive lives.”

Edwards also announced it is officially launching the new-look TAVR valve. It is expected to be available in the United States in a limited capacity soon.

Matt Smith Calls Making the Show 'Like You're in Monty Python'

Intact CEO reveals "the toughest file of my career" 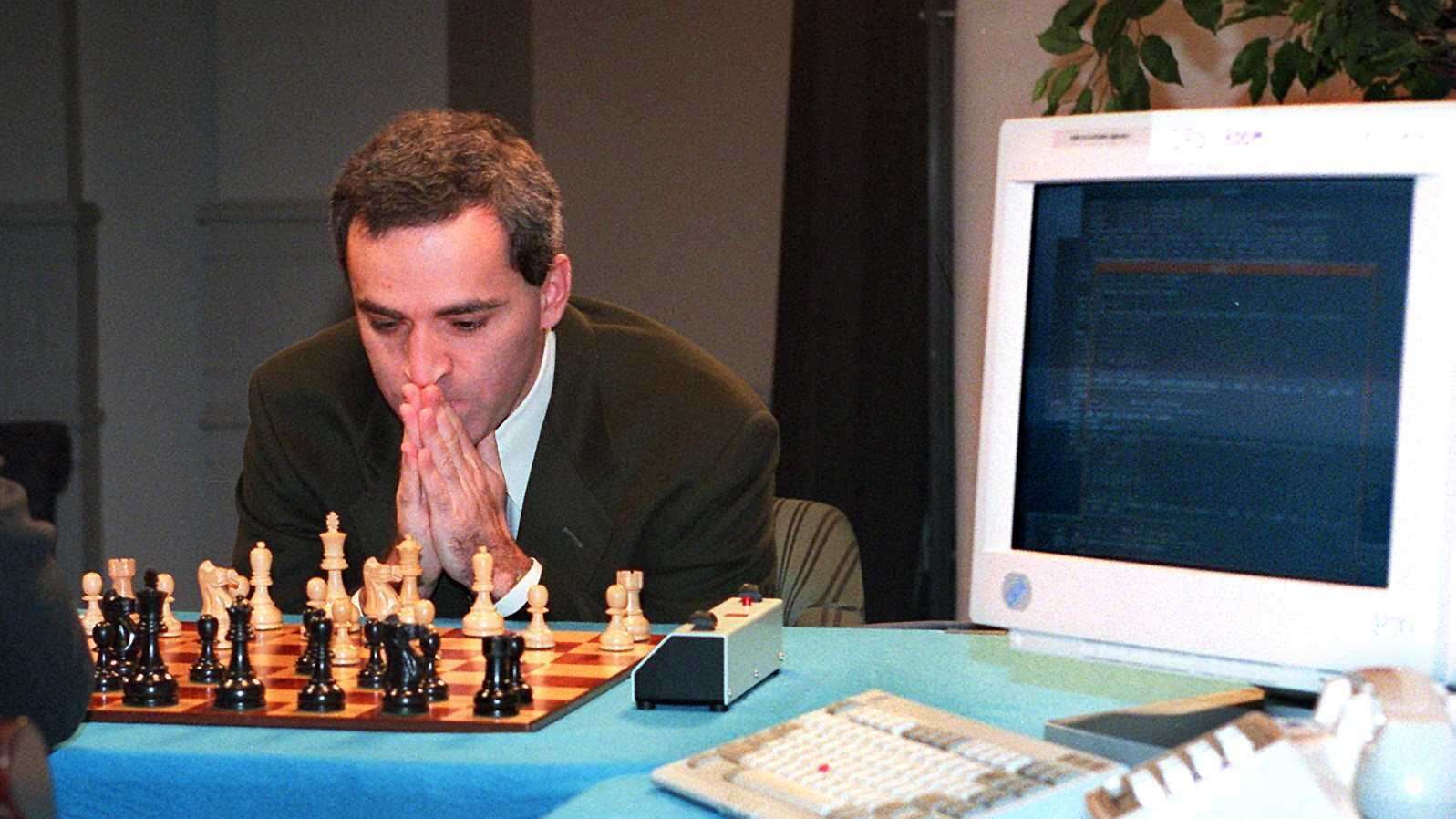