The fear of facing an angry Bill Belichick can apparently make players do some crazy things.

Former New England Patriots offensive lineman Rich Ohrnberger admitted this week on “The Hartman And Rich O Show” that he once intentionally rear-ended another vehicle to cover up being late for a team meeting.

Ohrnberger, the Patriots’ fourth-round pick in the 2009 NFL Draft, said his phone had died overnight, causing him to sleep in.

“I’m gonna be 10 minutes late for this day, so I’m like, ‘Oh my gosh, what do I do?” Ohrnberger recalled. “And I have this sinking feeling in my stomach like, I’m gonna get cut. Like he’s not going to have me on this football team come tomorrow. What do I do?”

Ohrnberger then noticed a “dinged up” church van in front of him and had the idea to rear-end it with his Chevy Tahoe.

“I’m gonna hit this car because it’s better to, whatever, pay the insurance or like peel off this guy a couple hundred bucks than embarrass myself being late for this Patriots team meeting,” Ohrnberger said. “So I rear end this church man. I hit this poor old man who, by the way, was like minutes from being 100 years old.

“This guy with a long white beard – I mean, it was Father Time – comes creeping out of the front seat of this church van. And I didn’t hit him hard, I just cruised into him enough that it dented my bumper so I had proof. So I had visual evidence that I actually got into a car accident.”

Neither Ohrnberger nor the older man suffered injuries in the accident. Ohrnberger said he apologized and offered the man money, but he didn’t want anything.

Ohrnberger spent three seasons with the Patriots and also had brief stints with the Arizona Cardinals and San Diego Chargers. He retired from the NFL in 2014.

No remote French Immersion for ADSB students this fall

McKernan has learned lessons from the past

UK weather: extreme heat warning in place for England and Wales as near 500% increase in wildfires reported – live | Extreme weather 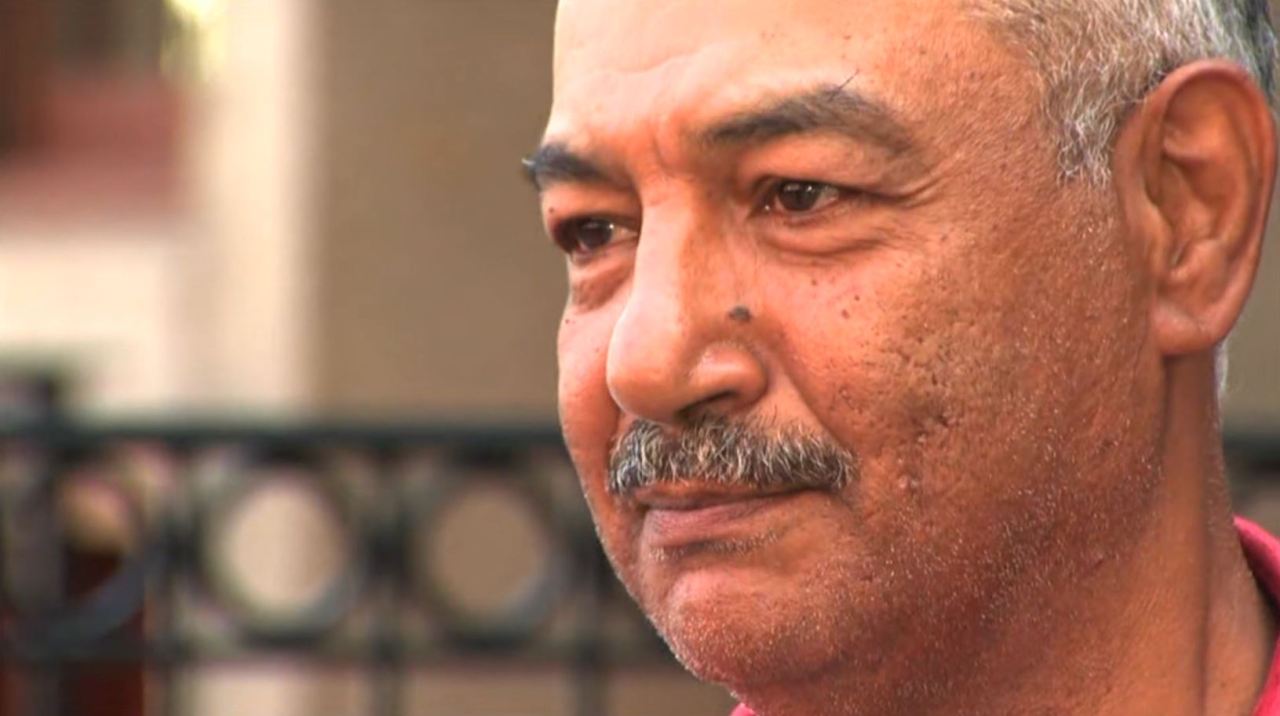