TORONTO, June 23, 2022– (BUSINESS WIRE) – The day before Premier Doug Ford is set to see Ontario’s new cabinet sworn in, frontline education workers delivered over 25,000 letters to his office at Queen’s Park. The letters call for more education workers in schools to guarantee that service improvements for students are in place come September and real wage increases above the rate of inflation to address low pay and retention difficulties.

“Frontline education workers are the backbone of every community’s schools with most of us working second or even third jobs to make ends meet,” said Laura Walton, president of CUPE’s Ontario School Boards Council of Unions (OSBCU). “Yet we’re paid only $ 39,000 a year on average while we personally subsidize Ontario’s education system by doing unpaid work outside of regular hours because staffing levels are so low we can’t get all the work done on paid time.”

“Whether schools are provided enough money to stop damaging cuts and to ensure that all students, especially students with special needs, have the right supports and services is a political choice made by our elected representatives,” said Walton. “Ontario is the richest province in Canada and the money controlled by only 59 billionaires has increased by more than $ 100 billion during the pandemic. There’s no excuse for this government to cut corners on our children’s future or for keeping education workers on the brink of poverty. . “

The letter to the premier of Ontario, written and signed by education workers, reads in part:

“Even before the pandemic, understaffing among education workers was a problem in Ontario schools. Many school boards cannot recruit and retain qualified education workers, in large part because wages are so low and jobs so precarious.”

“During the COVID-19 pandemic, we have worked both in schools and off-site, at times risking our own and our families’ health and safety. We took these risks so that students could keep learning, schools would be kept secure, and families and communities had the support they needed. “

“A 2021 survey of CUPE education workers found 51% of us worked at least one additional job to make ends meet. This number increases to 64.5% for sole-income earners. Roughly 75% of our members are women for whom the gender pay gap is widening further each year. “

CUPE-OSBCU members also delivered copies of the letters signed by their local coworkers to 25 Progressive Conservative MPPs across the province on Thursday. 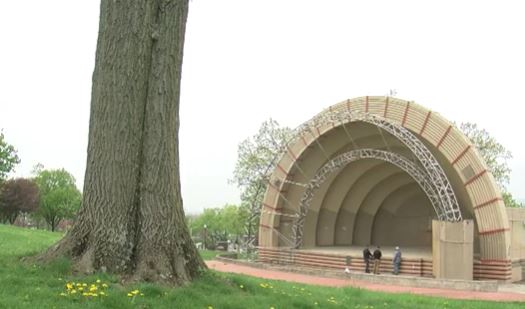 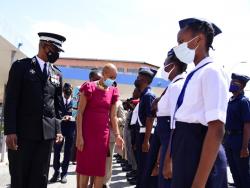