By definition, a metaverse is a network containing a series of two and three-dimensional virtual worlds where users can interact and develop powerful social connections as a part of a larger community. While many look to current Web2 platforms like Twitter, Instagram and Facebook as fulfilling the need for community, the reality is that their foundations rely on centralization and a leader. Therefore, despite their best efforts, these communities will never provide the foundation that a group of like-minded people needs to achieve their goals, at least without some friction.

Blockchain technology and effectively decentralized autonomous organizations (DAOs) become a crucial foundation to allow communities with the power and autonomy to guide direction, allocate resources and influence real change. At present, centralized authorities often prove to be limiting, adding to the level of inefficiency communities experience in pursuit of their overarching mission.

Solar has emerged as a community-driven blockchain project to create an ecosystem with true governance. Their blockchain ultimately offers a wide variety of features and tools to support enterprise-grade applications as they become part of a more extensive ecosystem. As a result, Solar operates with a community-focused mission, in which they invite users to participate in their governance system or contribute to their platform, whether as a voter, delegate or metaverse participant.

The team has since released a “blockcraft” implementation similar to Minecraft for users to engage in what will soon be an extensive metaverse. The first alpha release is set for the Easter egg hunt for research as a first step in determining if there is any interest from the community. Based on the event’s initial success, the Solar project aims to continue its progress towards building a metaverse with the creation of the Minecraft-based game for desktop and mobile, known as District 53.

A district where community leads

Taking a closer look at District 53, users will find that several successful elements from existing metaverse projects, including Decentraland and Sandbox, are incorporated, including the ability to purchase land through an auction format. Under this format, purchases are designed so that 90% of the initial transaction cost will be burned, leaving 10% to be distributed to the developers of District 53.

The land will be handed over to the user’s wallet address as a nonfungible token (NFT) when purchased. As an NFT, users will be able to enter the District 53 game with this same wallet address, enabling them to build and modify these assets. This land will remain in the total control of the holder until they decide it is time to sell. Sales will then occur on the Solar NFT marketplace, where the seller will retain 100% of the proceeds.

However, in-game land isn’t the only rewarding activity for users. With entertainment in mind, users will be given a chance to participate in many in-game transactions which incorporate mini-games as an SXP earning opportunity.

District 53 is also designed with the business in mind, enabling developers, companies, businesses and brands opportunities where they can advertise their offerings and other products in the main square. Coincidentally, this is the same place where users can spawn.

At present, Solar’s community currently includes 35,000 like-minded individuals who have supported the project’s progress towards fulfilling the items on its roadmap. Effectively, the Solar team has remained on track to positioning its project similar to EOS, Solana (SOL) and Ethereum (ETH).

To continue driving community involvement forward, Solar has solidified plans to auction off all the land and advertising spots, an action that will start with the least valuable plot until the land is sold. While land selling features are set to be released in the near term, the final version of the metaverse will not be released until the end of the year.

Disclaimer. Cointelegraph does not endorse any content or product on this page. While we aim at providing you with all important information that we could obtain, readers should do their own research before taking any actions related to the company and carry full responsibility for their decisions, nor can this article be considered as investment advice. Metaverse Investments May Not Flourish Until 2030s 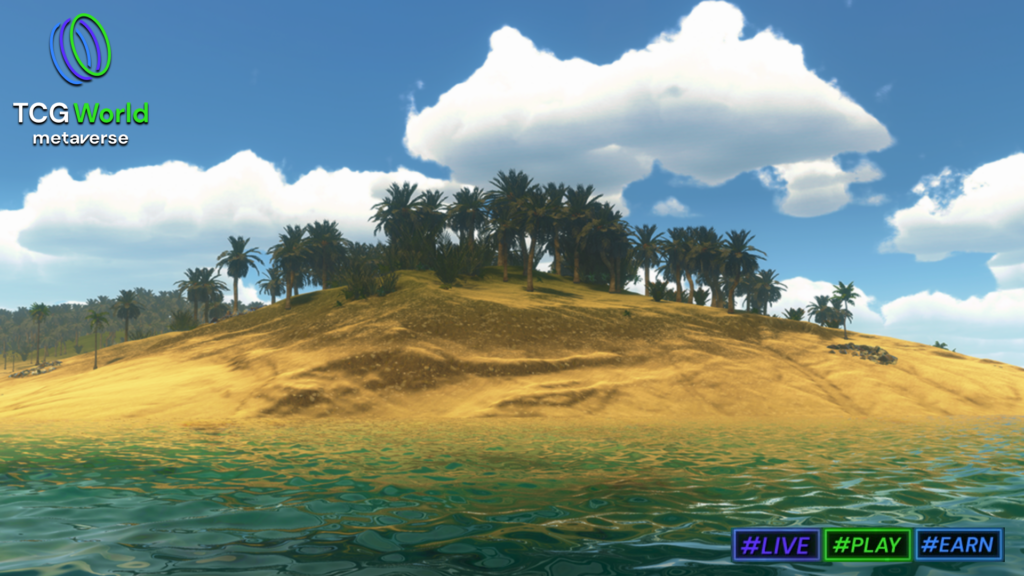 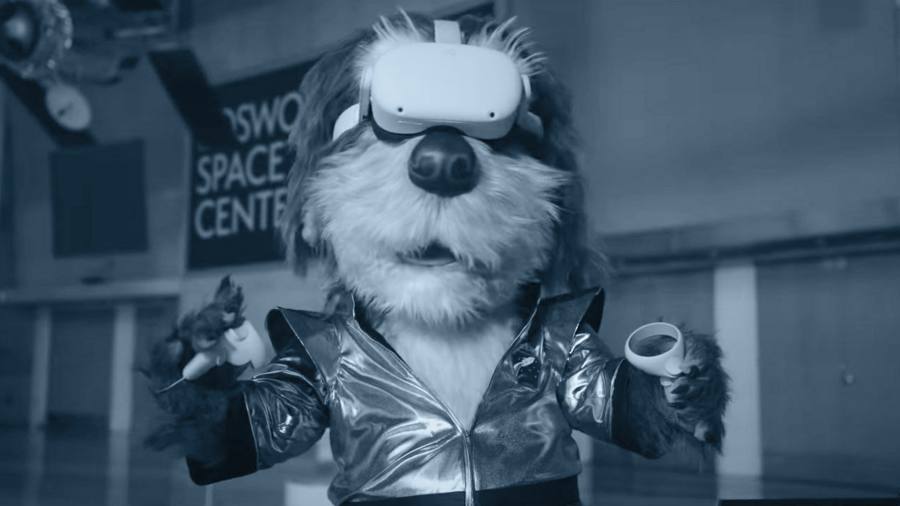 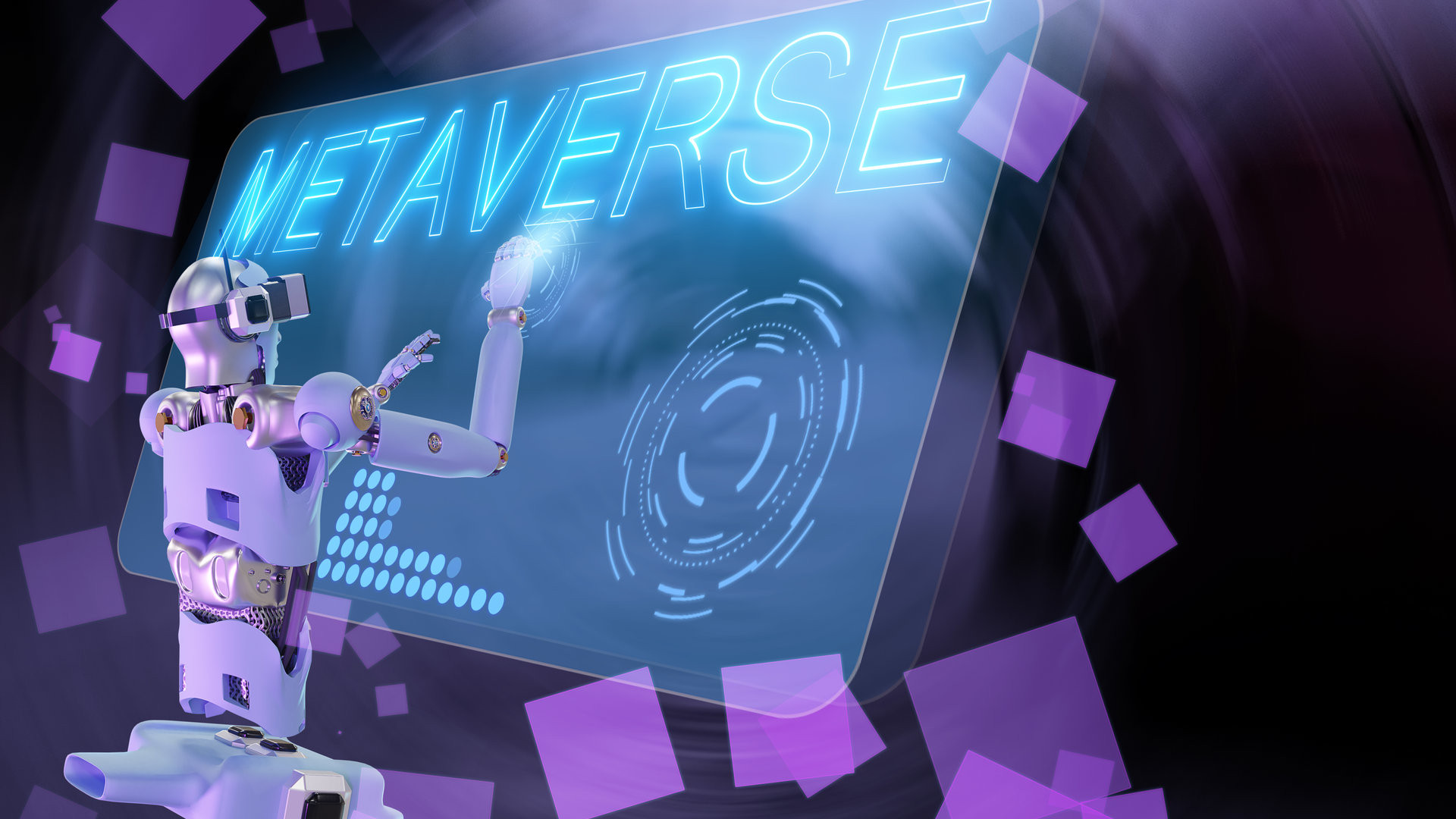