From the moment she uttered her first words, Janessa Minta has been singing.

She sang her ABCs in grocery aisles, sang along with pop songs that played on repeat over the radio, and of course, sang in the shower.

However, at the National Student Auditions finals on July 1 and 2 in Chicago, Minta sang not to decompress but to compete. Her hard work yielded positive results when she took home second place out of 13,500-plus contestants.

“It was such a disbelief that out of so many people, I would stand out and make it this far,” the Corvallis local said of the feeling after her win. “It was such a lovely experience to be surrounded by so many talented people.”

To advance in the four-stage competition, Minta consistently placed in the top three in her category, Upper High School Musical Theater (Treble). She sang three songs each round but chose only one song with which to face off against two competitors in the final round: “The Mad Hatter” from “Alice in Wonderland.”

Minta said that she has sung in various styles in the past, including classical and pop, but now primarily performs musical theater repertoire.

“To me, musical theater means expression,” she said. “It has a storytelling aspect that really resonates with me and it’s something I want to share.”

Although Minta recently became a 2022 Corvallis High School alumna, she actively participated in theater productions prior to graduation. In particular, “Mamma Mia!” was “a really affirming experience,” she said. It was her 10th production, and she starred as Sophie.

After the cancellation of several performances in 2020 due to COVID-19, the musical was revived in 2022. The organizers scheduled 13 consecutive shows between late April and early May to satisfy demand.

“I had a moment of clarity where I realized that I was doing the right thing,” Minta said. “I love how artists think and communicate, and everything about that community made me feel like I belonged.”

Minta will attend Carnegie Mellon University in the fall to study musical theater. The program’s emphasis on art, regardless of a career focus, is what drove the decision home, she said.

“It’s scary because the industry is so intense and competitive, but I think I owe it to myself to give myself the opportunity to do something crazy,” Minta said. “I am excited by the prospect of being the smallest fish in the pond.”

Beverly Park, Minta’s vocal coach, said that she has not yet found any style that Minta is incapable of singing. She’s proud that Minta was chasing her passion and added that Carnegie Mellon “is a fabulous fit for her.”

“I think they will nurture the things that make her unique rather than trying to put her into a little round hole,” she said.

As she prepares for her new chapter, Minta said she wants to continue discovering what sets her apart as an artist. 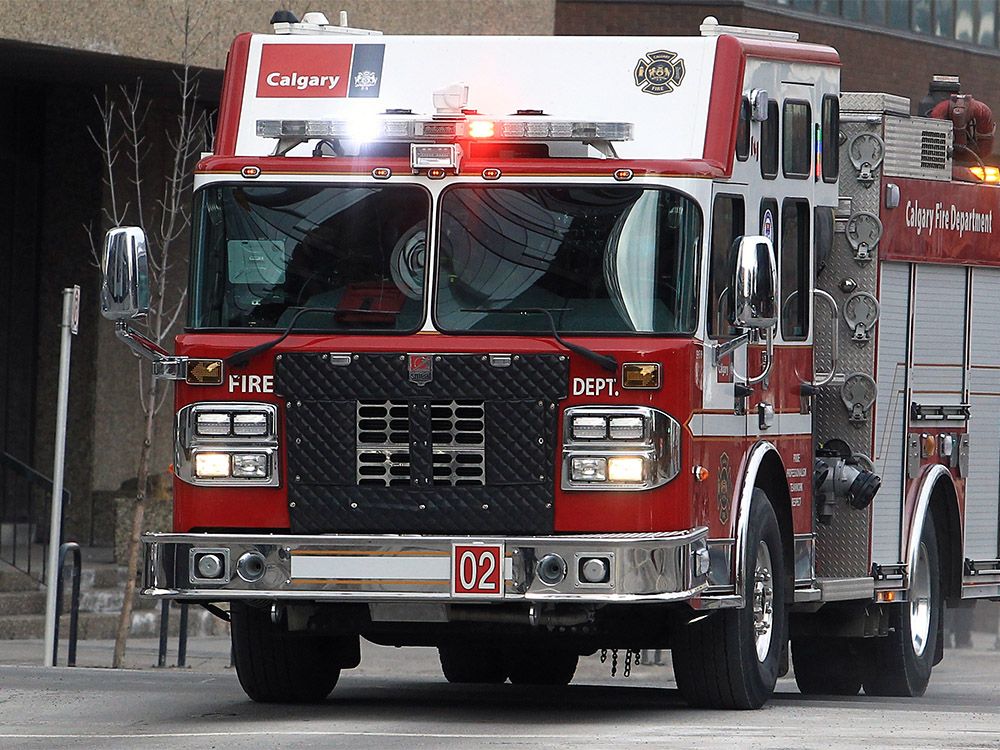 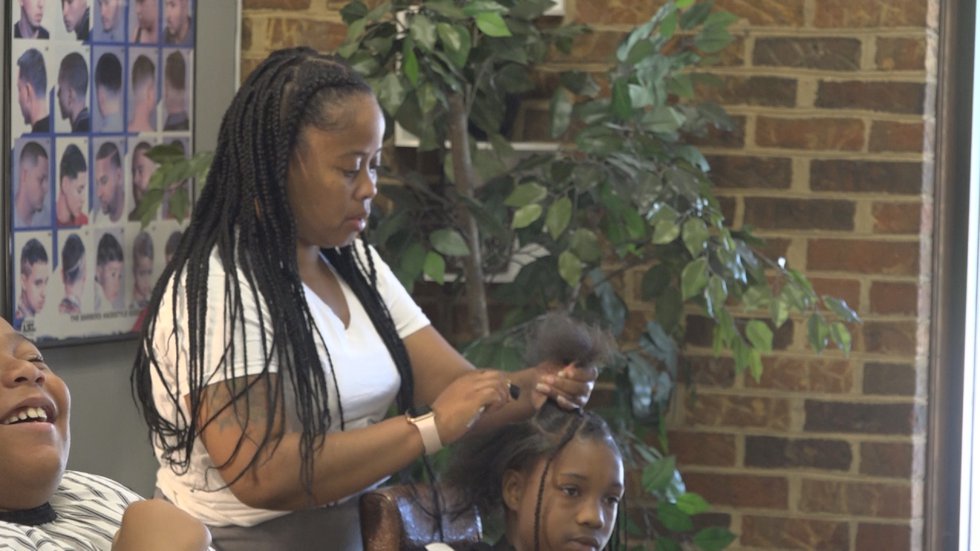