Locals are sharing memories and offering their condolences for a woman who died in the Friday morning tragedy on Goulais Ave.

Sault Police spokesperson Lincoln Louttit cannot confirm the identity of either individual involved in the incident. Investigators remain on the scene this afternoon, and Louttit says the crime scene will likely be held through the weekend.

Flowers continue to line the front steps of Millie’s Mini-Mart in connection with yesterday’s upsetting events, including heartfelt notes and cards attached to some of the bouquets.

A Bayview resident, who has chosen to remain anonymous, says she knew the deceased woman personally. She explains that her passing is a huge loss to the community.

“I will have fond memories of my encounters with her,” she says. “I would bring my son over to get popsicles on the way home from Manzo pool and she was always so nice and would strike up conversations with my son about his popsicle choices. The community is in mourning because she made Millie’s that neighborhood store where everyone knows everyone, and you could always count on a pleasant exchange when you go in.”

Despite the devastating nature of events that took place on Friday, the Bayview resident does not fear for her safety in the neighborhood.

“The community here isn’t that awful,” she says. “I have kids growing up here and don’t fear them playing outside or going to the park. You get to know everyone, and you build a relationship where you look out for each other. This is a very isolated and tragic incident.”

Other locals from across the area have been expressing their condolences on social media, especially through the Bayview Community Facebook page.

“You will literally never be forgotten,” one man wrote. “A staple in our community and one of the nicest people I’ve ever met in my entire life.”

“She was the first to welcome me to the neighborhood,” another woman shared. “She always treated me with the most respect and waved whenever I drove by.”

The outsized effect of 'modest' price controls on pharma innovation 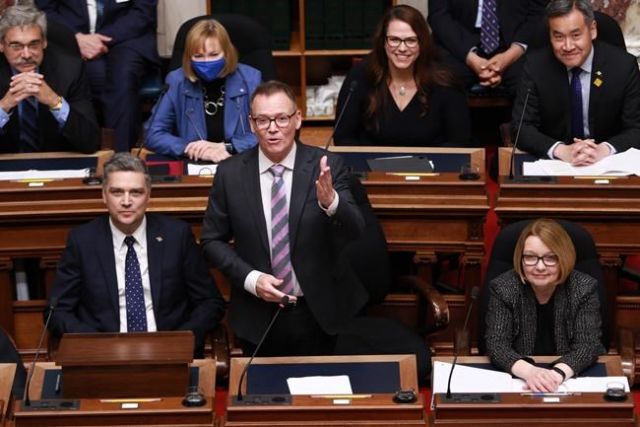 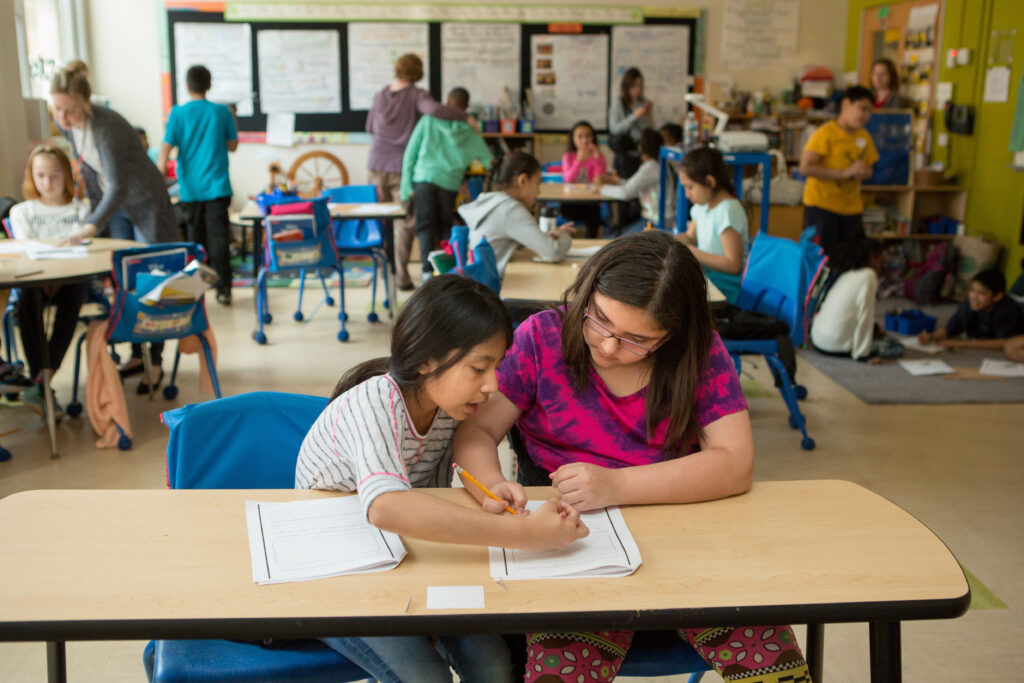