How catastrophe exposed a property in the United States is has been playing into how easy or expensive buying insurance for it has been for some quarters now and at the start of 2022 it remained a key factor, as in some cases rates are appearing to accelerate again , according to MarketScout.

Property insurance prices in peak catastrophe zones soared ahead in the fourth quarter of 2021, as homeowners and businesses in those regions of the United States were paying rate increases as high as 40 percent, according to MarketScout’s last quarterly update.

Now, the company has updated on Q1 2022 and the picture hasn’t changed much, with hard to place and catastrophe exposed property remaining a challenges and the company expecting insurance rates will rise further, potentially leading to some capacity issues.

In commercial insurance lines, increases continued in Q1 2022 across all lines of business, MarketScout said.

“As mount losses, insurance companies and their reinsurers continue to assess rate increases across all lines of coverage and industry groups. The composite rate increase for the first quarter of 2022 was 6 percent as compared to 5.8 percent for the fourth quarter of 2021, ”the company explained.

Commercial property rates were up by 7.6% on average during the first quarter of this year, while large and jumbo accounts saw the biggest increases by size, at 6.7% and as a class housing rates were up 8%.

There are signs rate increases may even be accelerating again.

“Rates in January and February were consistent with what was reflected in the last quarter of 2021,” Richard Kerr, CEO of MarketScout explained.

Adding that, “However, rates did start to move up even more in March 2022, which could be the beginning of stronger increases for the next several quarters.”

On the personal lines property side of things, MarketScout said that insurance rates for virtually all homeowners across the US increased in the first quarter of 2022, regardless of factors such as geographic location or property value.

CEO Kerr implied this could herald a period of even steeper rate increases.

“We expect homeowners rates across the US to continue to increase,” he said. “What used to be considered relatively benign catastrophe prone areas of the US are now experiencing more and more claims.

“Further, several major insurers are dramatically cutting back their appetite for tough to place homes. This will impact the availability of coverage and result in significant rate increases or coverage restrictions for many homeowners whose insurer will issue a notice of non-renewal. ”

These are trends that are being seen nationwide and not just in areas where catastrophe exposure has been considered to be higher, it seems, suggesting market hardening is spreading and that perhaps the slowing of rate increases at the end of last year was either an anomaly or just too short a sample period to read anything concrete from.

Kerr also noted that capacity issues are emerging, saying that, “MGAs and brokers are scrambling for capacity. The exit by these insurers will accelerate the formation of new capacity providers and insurers.

“In the meantime, rates are going to increase considerably for the tough to place homes; perhaps as much as 35 percent. ”

As we’ve said before, the market shouldn’t be too surprised by this, as MarketScout forecast precisely this a few quarters ago. 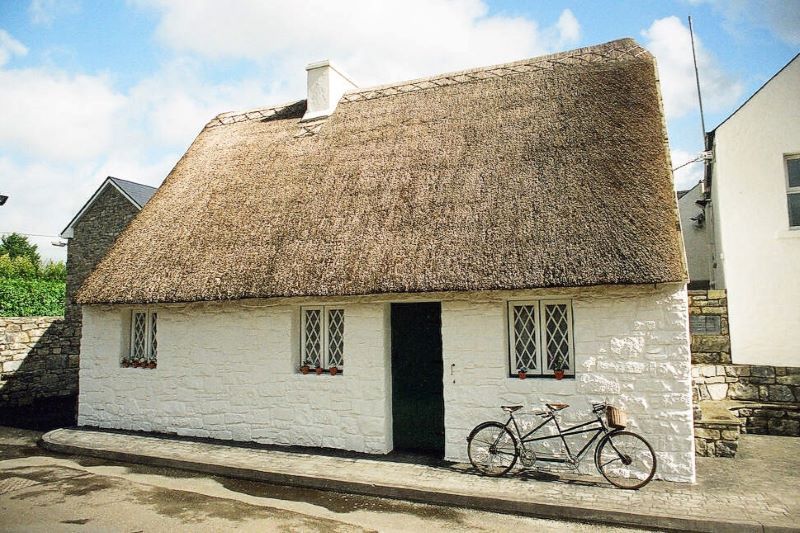