The letters have been arriving every month since Mickey’s Diner closed its doors.

Notes from a loyal customer, checking in. Making sure his favorite restaurant knows how much he misses it, and how happy he’ll be when Mickey’s doors are open again.

On the hard days, Melissa Mattson re-reads those letters. The days when the contractors were wrestling with the diner’s Depression-era ductwork; when the supply chain isn’t supplying; when the closed sign in the window has been there for years.

“He writes once a month: ‘Just can’t wait.’ ‘Looking forward to you,'” said Mattson, president of the business her grandfather started. Her pen pal has been coming to Mickey’s for 60 of the past 80-plus years. “It’s so inspiring, that when I’m feeling overwhelmed, I will put [one of the letters] up where everyone can see it. It’s like, ‘We can do this!'”

Bert Mattson and Mickey Crimmons opened Mickey’s in downtown St. Paul in 1939. Designed to look like a railroad dining car and dedicated to the proposition that anytime is the right time to come in and enjoy some pancakes or a big bowl of mulligan stew, Mickey’s remained open around the clock for most of the next 80 -plus years. Until the pandemic and everything that came after.

Mickey’s will reopen, thanks to you.

When the restaurant closed its doors, customers opened their wallets, donating more than $70,000 to an online fundraiser to help keep Mickey’s neon glowing. Thousands of donors, each one reminding the staff why they were working so hard, and who they were working for.

“It brought me to tears, it brought my father to tears,” Mattson said.

Across the river is another beloved small business we almost lost to 2020.

Uncle Hugo’s Science Fiction Bookstore and Uncle Edgar’s Mystery Bookstore are reopening soon, thanks to you.

Two years ago, Don Blyly’s bookstore burned to the ground during the riots that tore through Minneapolis after the murder of George Floyd. Today, he has a new shop in a new location, filled with tens of thousands of new and used volumes, many of them donated by the grieving patrons of his twin bookstores.

Shop dog Ecko is back to work, napping between the stacks at the bookstore’s new home at 2716 E. 31st St., just down the block from Moon Palace Books.

“I had enough insurance money that I could have just retired and never worked again,” Blyly said.

But the outpouring of support — including almost $200,000 in online donations — made him realize just how big a hole the Uncles had left in the hearts of Twin Cities readers.

“With independent bookstores, each of them reflects the personality of the owner, and what the owner thinks is important,” he said. “None of them were doing anything close to what I had been doing. I kept hearing from more and more people how ‘We just can’t find, anywhere in the Twin Cities, something to compare with the service you were providing.’ So I decided to go ahead and give it a shot.”

Blyly set to work restoring what he’d lost. The books, the shelves, the shop, the computers, the staff. He toughed it out through months of shipping problems and red tape and he is almost ready to reopen — possibly as soon as next week.

Back at Mickey’s, the work continues. The diner is listed on the National Register of Historic Places, so work crews tread carefully, preserving the surroundings customers love while upgrading the HVAC system they’ll appreciate when it’s 30 below outside.

While they work, Cheryl Ader works on her Mickey’s Diner scrapbook. Her father, Frank LaPlante, was one of the restaurant’s managers when it first opened, and the diner’s story has been part of her family’s story ever since.

She has filled 32 scrapbook pages with family photos, postcards, newspaper and magazine clippings. She took note of every time Mickey’s popped up in a Hollywood movie and documented the time her grandson built a replica diner out of Legos.

For decades, Mickey’s doors were open every hour, every day, every holiday. An empty Mickey’s has been a strange, sorrowful sight these past few years.

But the new booths are on their way. Once customers have a place to sit, opening day won’t be far behind. Ader is already dreaming of her first meal back. Maybe a burger. Maybe one of Mickey’s legendary breakfasts.

“I can’t wait,” she said. “The food is so good. The atmosphere is so fun. And there’s just so much history.”

Meta is expanding NFT support on Instagram to 100 countries – TechCrunch 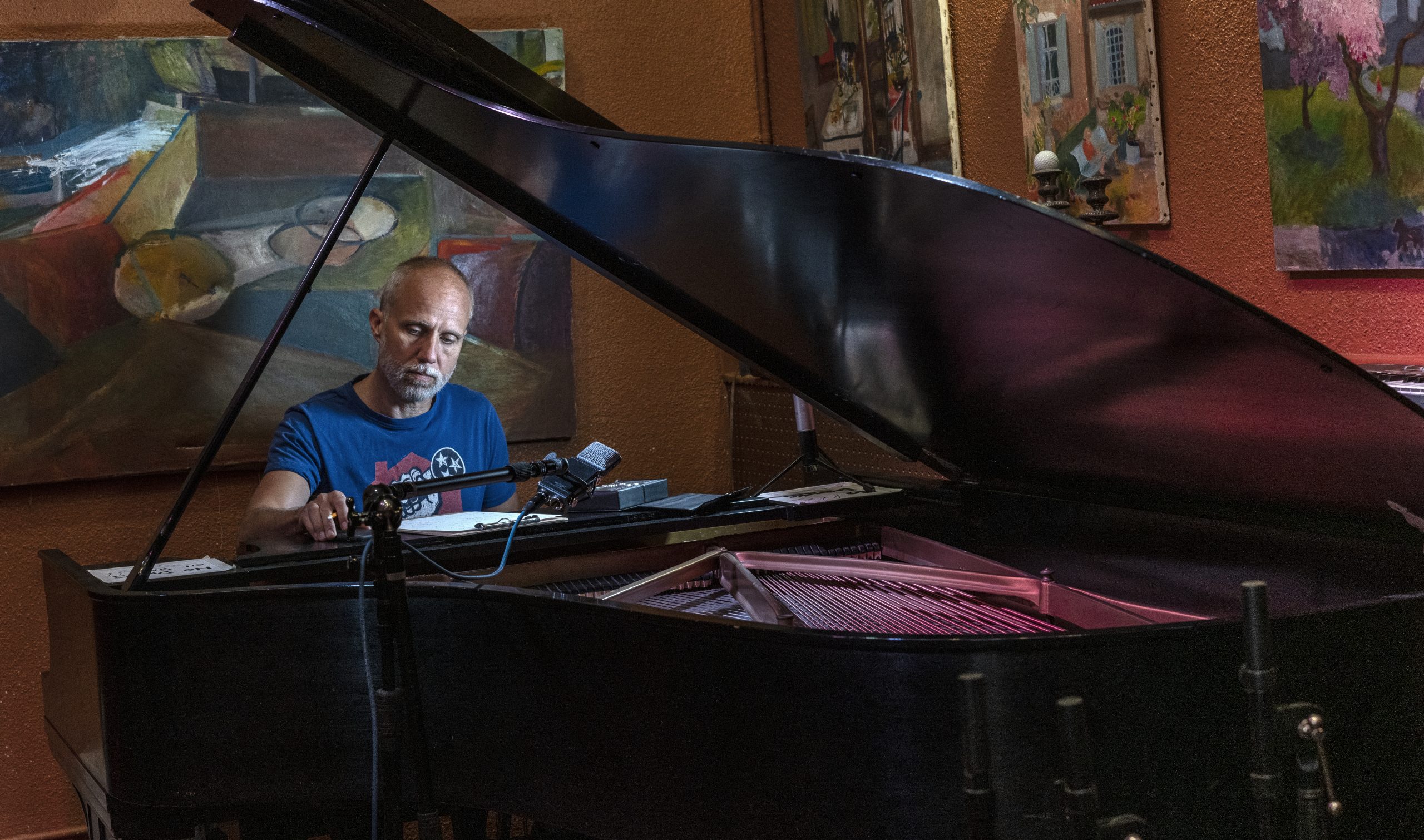 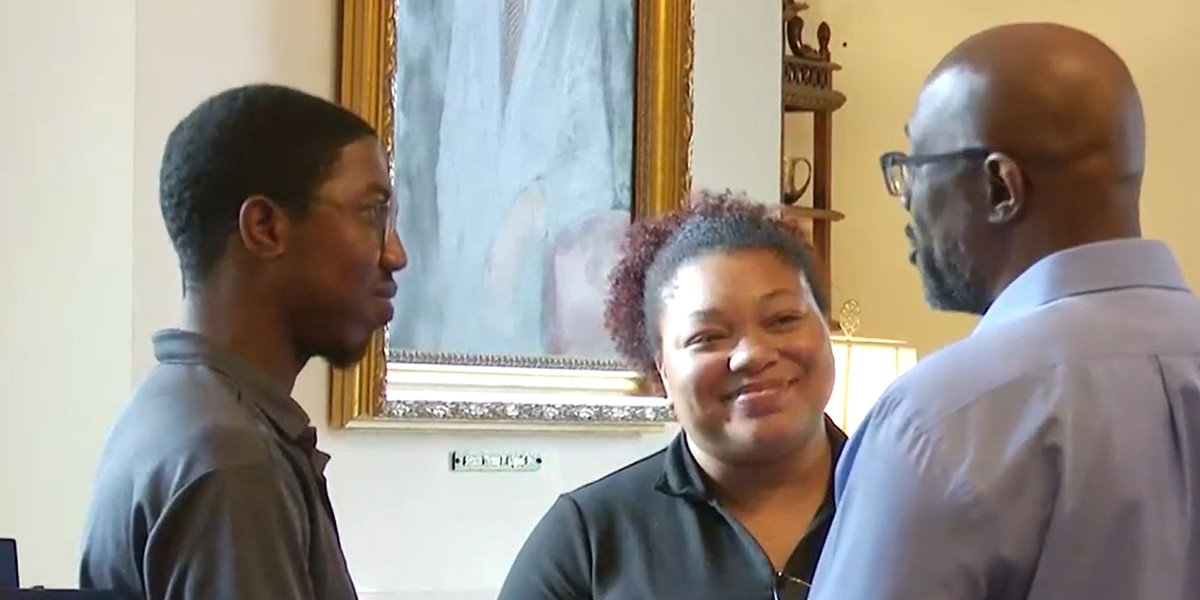 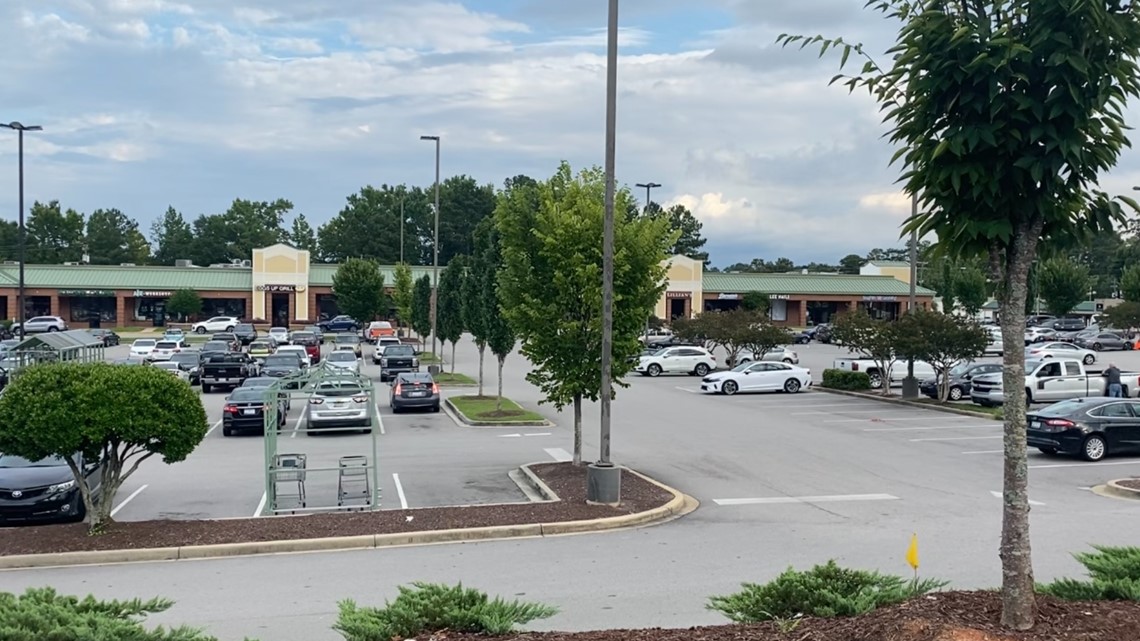