May 14 — As Greg Williams and several other parents of Whitfield County Schools agricultural students watched their children at a dairy show in Murray County, they realized Whitfield County ought to have its own agriculture education center.

Williams is one of three candidates – along with Joe Barnette, a retired educator, and Amber McMahan, a nurse practitioner – in the Republican Party primary for the District 4 seat on the school board currently held by Republican Joseph Farmer, who is not seeking reelection . No Democrat qualified. School board elections are countywide.

The term is for four years.

“We’re the only county that touches Whitfield County that doesn’t have an ag center,” Williams said. “The goal is to build one in a central location that all the schools would share – we want it to be a destination – with a show arena, a horse arena, a barn” and other features.

Not only would high schools use it, so too would younger students, and it could spur development of agriculture programs at middle schools, he said.

“We’re the only county that touches ours – other than Catoosa County – that doesn’t have a middle school agriculture program.”

“Imagine trying to win a state championship in soccer if you only start playing soccer as a freshman,” he said. “It’s a big, big deal to start early, and” we want kids to have that head start. “

“We need parents from all schools to form a coalition to get this done, and it was suggested to me that I run for school board, because it’s easier to get things done from the inside,” Williams said. “I’ve already built good relationships with the superintendent, deputy superintendent, some school board members and a couple county commissioners.”

Private funding would also be necessary, “and I bring to the table 25 years of private sector experience,” said Williams, who was in sales at Expert Die for two decades before moving to inventory control three years ago. In his role as inventory supervisor, “I watch things, money-wise, which is a balancing act, and (budgeting) is a big part of what the Board of Education does.”

The Northwest Georgia College and Career Academy has been a model of partnership between a school and local private industry, and Williams sees a similar path for the agriculture education center, he said.

While agriculture and the agriculture center “got me into the game,” Williams isn’t just focused on agriculture issues, he said. “I was a fine arts kid at Northwest (Whitfield High School) – theater and drum major for two years in the marching band – and (I want to address) the needs we have in fine arts, too.”

“Kids often pick their futures based on extracurriculars, and the more they get involved, the more experiences they’ll have,” said Williams, current vice president and past president of the Dalton Amateur Radio Club. “They’ll know what they want to do with their lives.”

Voting on Tuesday, May 24, for the primary will be in the regular locations for elections in Whitfield County, with polls open from 7 am to 7 pm

Williams and his wife are both graduates of Northwest Whitfield High School, and the oldest of their four children, Bella, is a junior at Northwest who shows dairy cows, while his other children are at Westside Middle School, Westside Elementary School and a month old .

Can design promote wellness? | The Independent 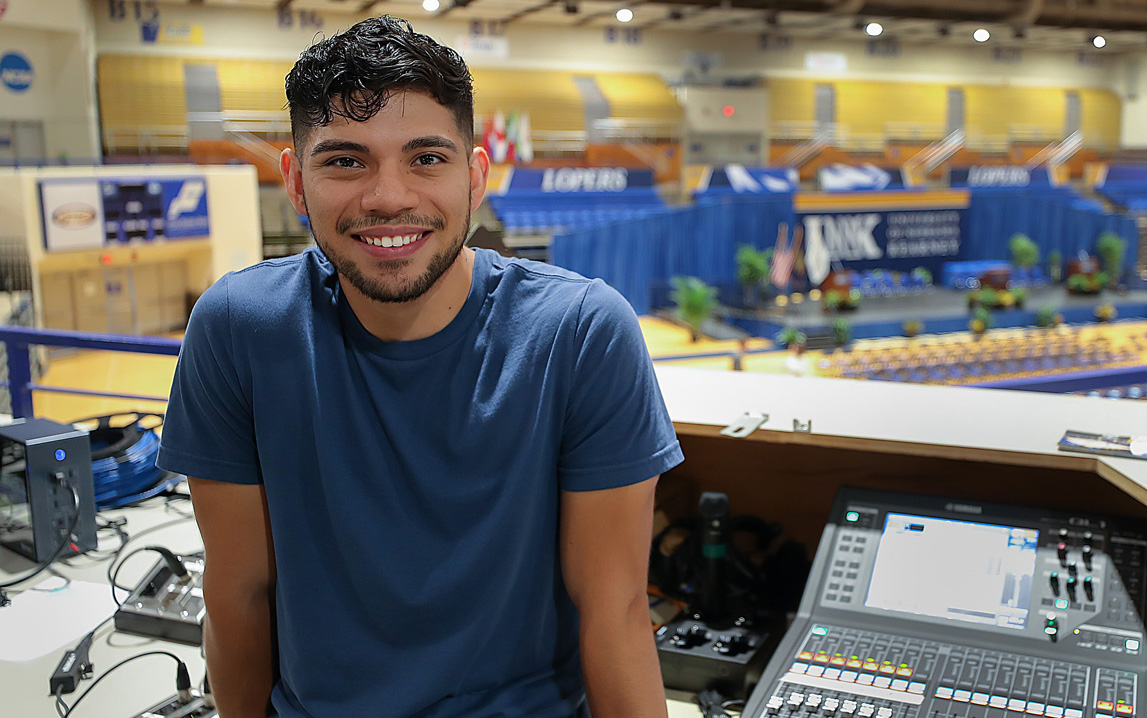 Giovanni Flores fights for his education during eight-year journey 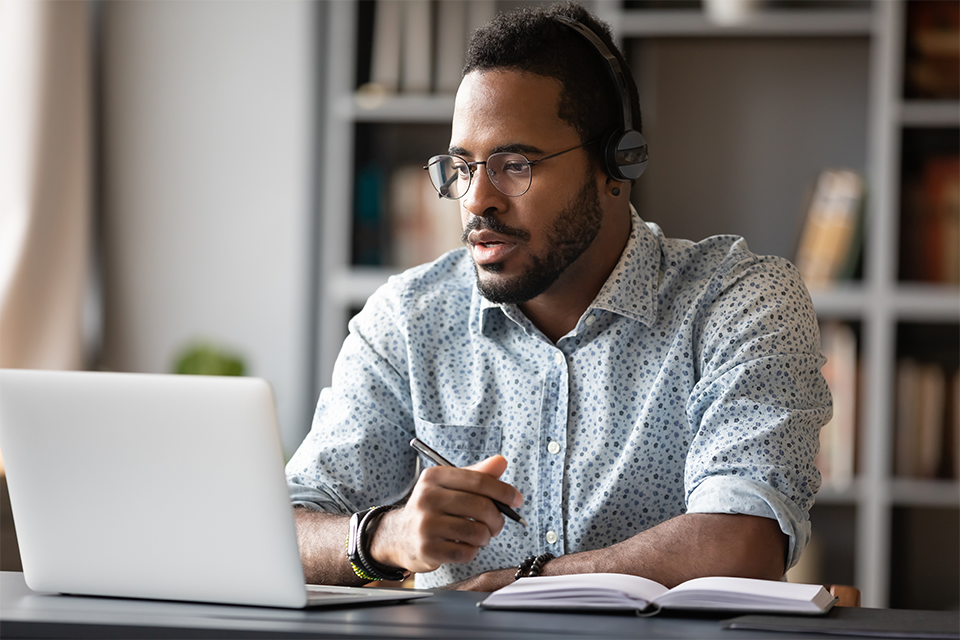