Plant-based meat company Beyond Meat reported lower-than-expected revenue in the first quarter as it slashed prices and demand from restaurants fell.

The El Segundo, California, company said its revenue rose 1.2% to $ 109.5 million in the January-March period. Wall Street had forecast revenue of $ 112 million, according to analysts polled by FactSet.

Beyond Meat’s shares __ already down 60% from the start of this year __ tumbled 24% in after-hours trading.

Beyond Meat said the total volume of products sold in the first quarter rose by 12%, but net revenue per pound dropped 10%, largely because of discounts and reductions in list prices.

Beyond Meat President and CEO Ethan Brown said lowering prices in order to achieve parity with animal-based meat products remains the company’s long-term goal. But in the first quarter, he said, the company felt pressure to drop prices because of a raft of new competitors, including lower-priced store brands.

“There’s an environment where there’s a lot of unsustainable pricing behaviors going on,” Brown said Wednesday on a conference call with investors. Brown said Beyond Meat remains the market leader but needs to do a better job distinguishing its products from competitors.

Beyond Meat said its US retail revenue jumped 6.9% in the quarter, but that was mostly due to the introduction of Beyond Meat Jerky, a meatless jerky developed as part of a snack food partnership with PepsiCo. Beyond Meat said US revenue from its other products, including burgers and sausages, was lower than the prior year.

US food service sales fell 7.5%, which Brown attributed in part to the omicron variant and restaurant labor shortages. Brown said food service demand began to pick up in March.

Beyond Meat said investments to support new products like the jerky also cut into profits. Jerky was the company’s largest product launch ever, with plans to be sold at 80,000 locations by the end of May. Its launch was “expensive and inefficient,” Beyond Meat Chief Financial Officer Phil Hardin said, with batches moving between several facilities during production. Those costs should ease by the third quarter, when a third party will begin making the product, Hardin said.

Brown insisted that the pain was temporary, and that the company had great potential. McDonald’s expanded testing of its McPlant burger __ developed with Beyond Meat __ during the quarter, for example, and KFC is testing a Beyond Meat chicken.

“I don’t think this current condition persists,” Brown said. “For those who understand the long-term value we’re trying to unlock, this is the right thing to be doing.”

Beyond Meat also affirmed its full-year revenue guidance. The company expects net revenue between $ 560 million and $ 620 million for the year, and increase of 21% to 33% compared to 2021.

Still, Beyond Meat’s results came amid signs of plateauing demand for plant-based meat. US sales of meat alternatives were flat in the 52 weeks ending April 30, according to NielsenIQ, a market research firm. In the same period in 2021, they jumped 25%.

Copyright 2022 The Associated Press. All rights reserved. This material may not be published, broadcast, rewritten or redistributed.

Day Trading Guide For Thursday: 6 Stocks To Buy Or Sell Today - 12th May 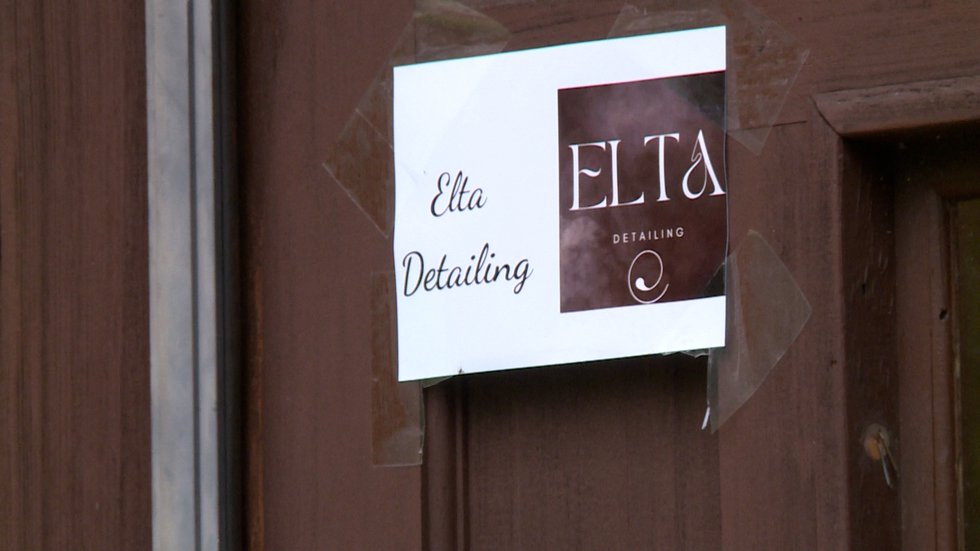 Area teen is running his own business in Altoona