Up to 150 students aged between 16-18 had been due to start a five-day course at the architecture school on 4 July or 11 July. According to UCL’s website, the £ 350 course provides ‘a brief introduction to The Bartlett’ and develops students ‘understanding of architecture as a fundamentally collaborative process’.

Ten students from non-traditional backgrounds were due to undertake the course for free – including receiving free lunch – through an initiative organized by Neil Pinder’s HomeGrown Plus, a not-for-profit organization which aims to improve diversity in architecture and the creative industries.

Jacqui Glass, interim director of the Bartlett School of Architecture, said she was’ deeply disappointed ‘by the cancellation of the summer school’ due to last minute staffing changes at the school ‘, adding:’ We are sorry to everyone who was due to attend and has been involved in its organization. ‘

The announcement comes less than a fortnight after UCL said it had suspended some of the Bartlett’s school staff from ‘student-facing and administrative duties’ following a bombshell report detailing a ‘toxic culture spanning decades’. UCL declined to comment on whether the staffing changes were linked to the report.

In a statement, HomeGrown Plus said it was’ deeply disappointed ‘that the chance for youngsters from non-traditional backgrounds’ to pursue their interest in architecture [was] being pulled from under their feet ‘. It continued: ‘Our small team has spent a huge amount of time over the past seven months co-ordinating this opportunity and, in light of the recent reports, was working hard to ensure that our students would have a positive experience of architecture education.

‘It’s hugely frustrating that HomeGrown Plus students will pay the price for an institution struggling to address issues that are fundamental in creating an open, inclusive environment for education.’

Glass said: ‘We are proud to support this fantastic outreach program, which is run by our highly valued partners HomeGrown Plus and opens up architecture to students from a wide range of backgrounds.

‘We are fully committed to widening participation in architecture and are currently in discussions with HomeGrown Plus and hope to find an alternative opportunity later in the year.

‘We have also offered full refunds to those other students who have paid to attend the summer school and have signedposted them to our upcoming open days at the BSA.’

HomeGrown Plus said it is still running, among other programs, its free trip to New York for 10 young people from non-traditional backgrounds.

Meanwhile UCL said its other outreach programs had been unaffected by the staff changes, including the free seven-week Walking The City summer course, the Design Unlimited program and Open City’s Accelerate program.

What does Census 2022 tell us about Ireland and its population? - The Irish Times 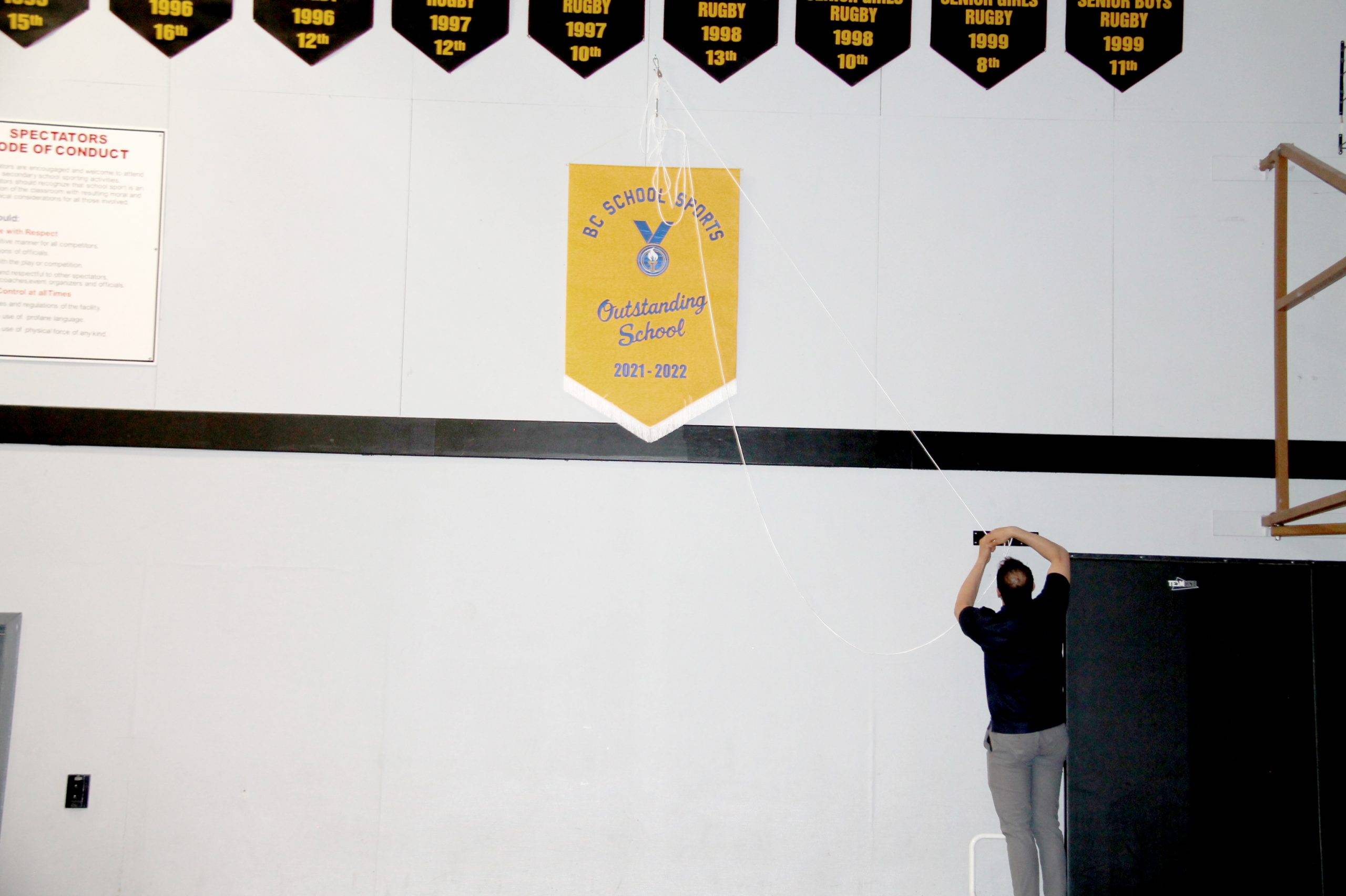