The sky’s the limit when it comes to career opportunities in the field of aviation technology – the study of aircraft structures, aircraft power plants and other systems that keep the massive birds flying and a plump paycheck in the wallets of the educated.

Larvia stressed that as aging aviation personnel retire, newly credentialed grads “Get hired the minute they walk out the door.” Bell added, “There is plenty of training, oversight and opportunity to be on the forefront of the industry.”

Nashua Community College aviation training is approved by the Federal Aviation Administration (FAA). Students earn an Associate of Science Degree upon mastering a multitude of aviation applications. The program’s high rating emboldens most grads to take FAA exams leading to an Airframe and Powerplant Technicians License.

McCarthy, however, was the speaker who best underscored Larvia’s urgency in expressing the need for aviation mechanics, hands-on men and women armed with knowledge and confidence.

“We are so desperate for mechanics,” McCarthy said. “A plane is never going to be able to change its own wheels.”

Keke Palmer Hired By Meta To Explain What The Metaverse Is

Chicago to get smaller share of new state education money 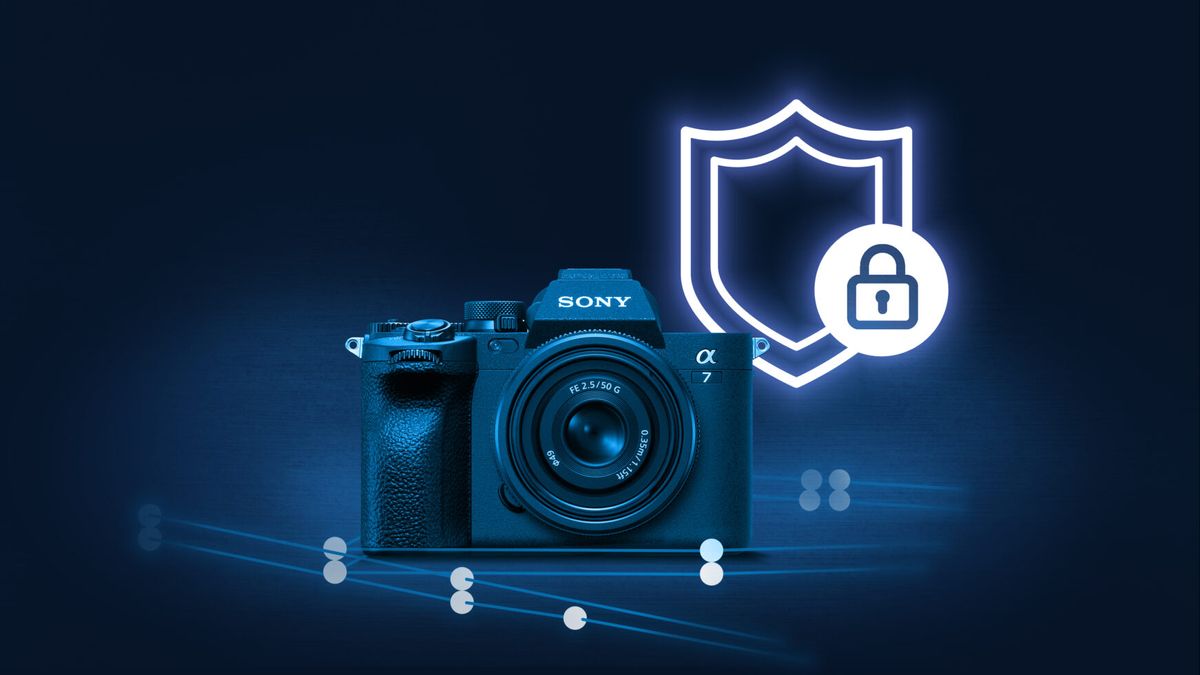