Vitus Putra lived in a small village on the Indonesian island of Java for the first 13 years of his life.

Before his family decided to immigrate to the United States, Putra – now a senior at NC State – had never been to a big city. When they settled in Cary, nearby Raleigh felt huge to him at the time.

“In Indonesia, I was really just inside my own community – I never dreamed of leaving my own island,” he said. “For me, [moving here] was an opportunity to explore the world and to challenge myself to be a better person. ”

Putra continues to hold on to that basic outlook – that with change comes the opportunity to learn, grow and explore – nearly a decade later.

As he prepares to graduate this May with a degree in computer science, Putra can look back on four years during which he not only challenged himself academically but also grew as a person, helped others through service and enriched the lives of those around him with his upbeat, positive outlook on life.

Putra attended Panther Creek High School in Cary, where he developed a passion for computing and solving problems using computation. Knowing NC State had an excellent reputation in computer science, he decided to apply.

He then received an invitation to apply for the Goodnight Scholars Program at NC State. He admits that at first, he did not know much about the program beyond the fact that it offered financial support to pay for college. But as he learned more, Putra said the financial support and enrichment opportunities the program offered became central to his decision to enroll at NC State.

“It helped me to invest in my potential as a student,” he said. “Goodnight Scholars offered a lot of programs that helped me personally and professionally grow myself and grow with other scholars, and prepared us for the future ahead of us.”

Established in 2008 and funded by a gift from Dr. Jim and Mrs. Ann Goodnight, the Goodnight Scholars Program is designed to develop students into leaders within the STEM and education fields. The scholarship is available to students from low- and middle-income families from North Carolina. In addition to paying tuition, the program provides scholars with access to a range of developmental and enrichment programming.

Putra jumped in with both feet. As a freshman, he traveled on a service trip to Trinidad and Tobago, where he learned about conservation efforts and said he appreciated observing the different way of life in another country. He took seminar classes through the Goodnight Scholars Program that helped prepare him for a career, and helped him understand more about networking, using LinkedIn and even connecting with different professors on campus.

Those connections led him to an undergraduate research experience under Dr. Min Chi, an associate professor in the Department of Computer Science, using data science to improve personalized learning for students.

Putra said one of his favorite parts of the Goodnight program is what he calls the “pay it forward” aspect – helping in the community. He worked with Habitat for Humanity and other local service organizations while at NC State. He became a STEM coach to younger students, traveling to elementary schools to work on STEM projects with them and to encourage the next generation of STEM students.

“It helped me become a fearless leader in my community,” he said. “I feel like I’m now able to lead others to reach a goal.”

Although it seems like he has done plenty during his undergraduate career, Putra said his philosophy is “to not do too much, but to try to do it well.”

That approach shows in his commitment to the Helping Hand Project, a student-led club at NC State using 3D printing and innovative design solutions to provide recreational prosthetic devices to people with upper-limb differences.

Putra has worked with the group since his freshman year with the goal of developing a low-cost prosthetic arm for children. The organization brought together students from different majors; as of now, the group has developed a prototype that is inexpensive and has potential for the future, he said.

He is also a Computer Science Student Ambassador, reaching out to potential students, hosting open house tours, and helping with recruitment and student experiences.

The common theme with Putra seems focused on helping and sharing knowledge with others, and encouraging them to find their own passions.

“My love is to always share what I know,” he said. “My passion is to be a teacher and a learner – you never stop learning – and all of these experiences I have, I can transfer it to the next generation of students as well.”

This self-proclaimed optimist was taught well by his parents. They were never wealthy, he said, but always told him, “if you have enough things, do not be afraid to give more.”

“In spite of not having a lot, try your best to pay it forward,” Putra said.

Following graduation, Putra is moving on to work for Cisco in Morrisville. He is still exploring options for the long-term, unsure if he will continue in industry or perhaps return to school down the road to pursue a doctorate.

One thing he’s sure of: He would like to continue to make an impact on his community. He hopes to be a mentor to others exploring similar education or career paths.

For those considering NC State, Putra is quick to tell them not to be afraid and to challenge themselves.

“You can not grow when you stay in the same environment,” he said. “Challenge yourself to new opportunities and experiences no matter how scared you are – you may face rejection, but there’s always one ‘yes’ that could change your life.” 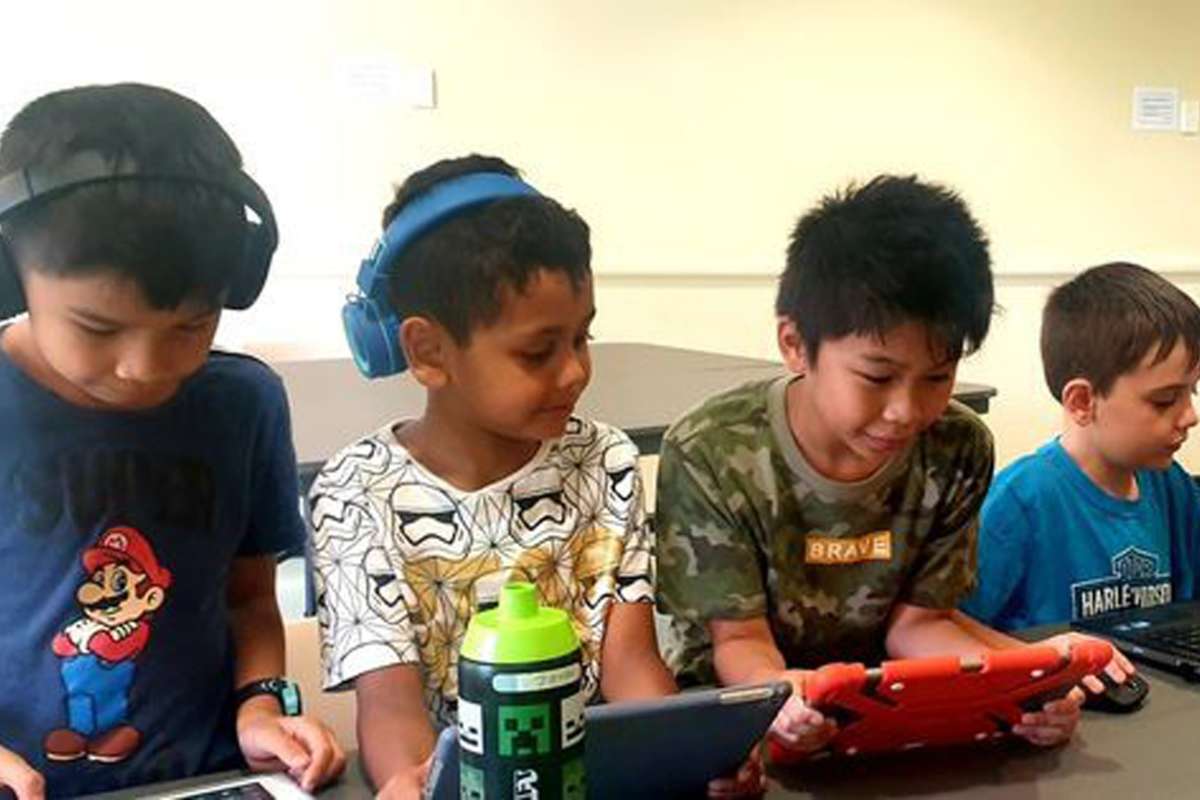 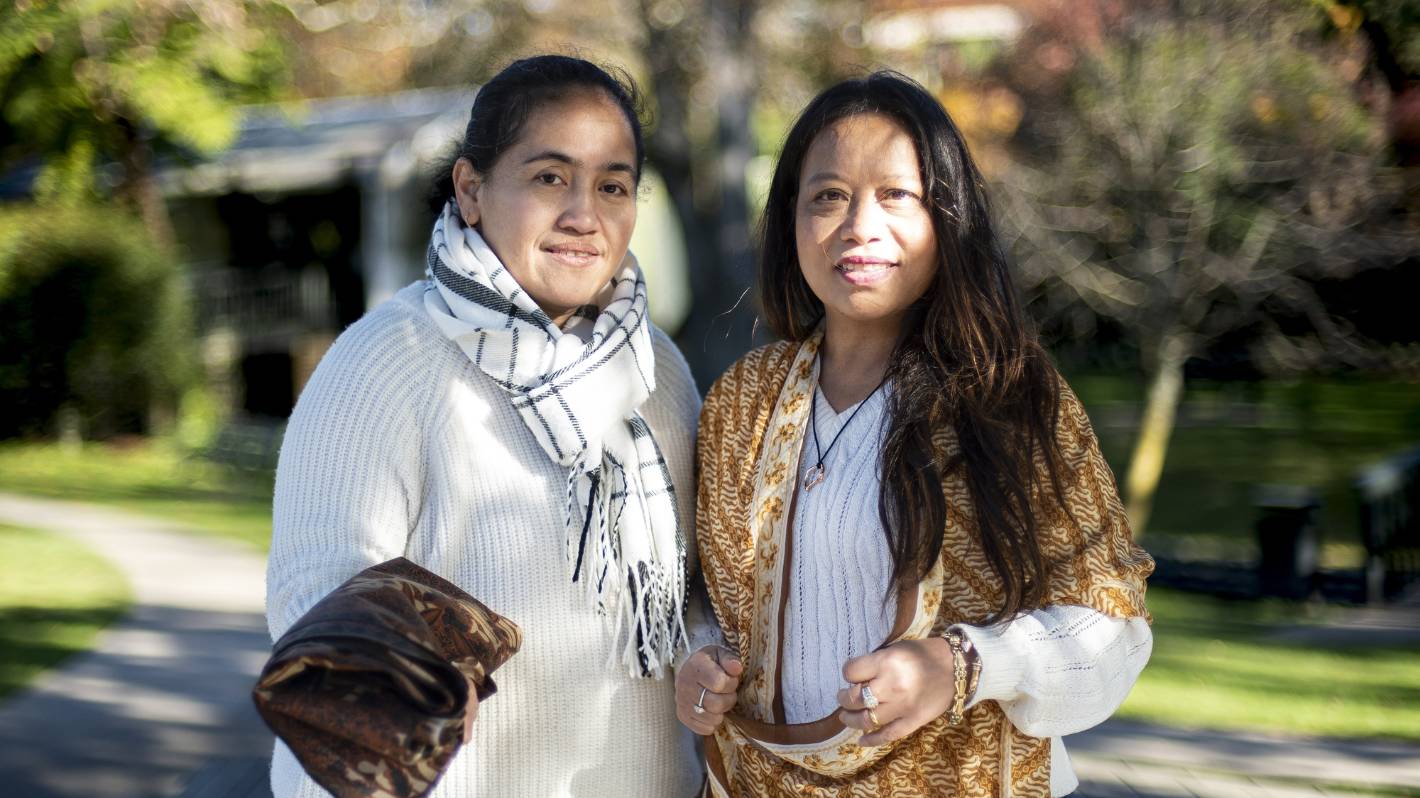 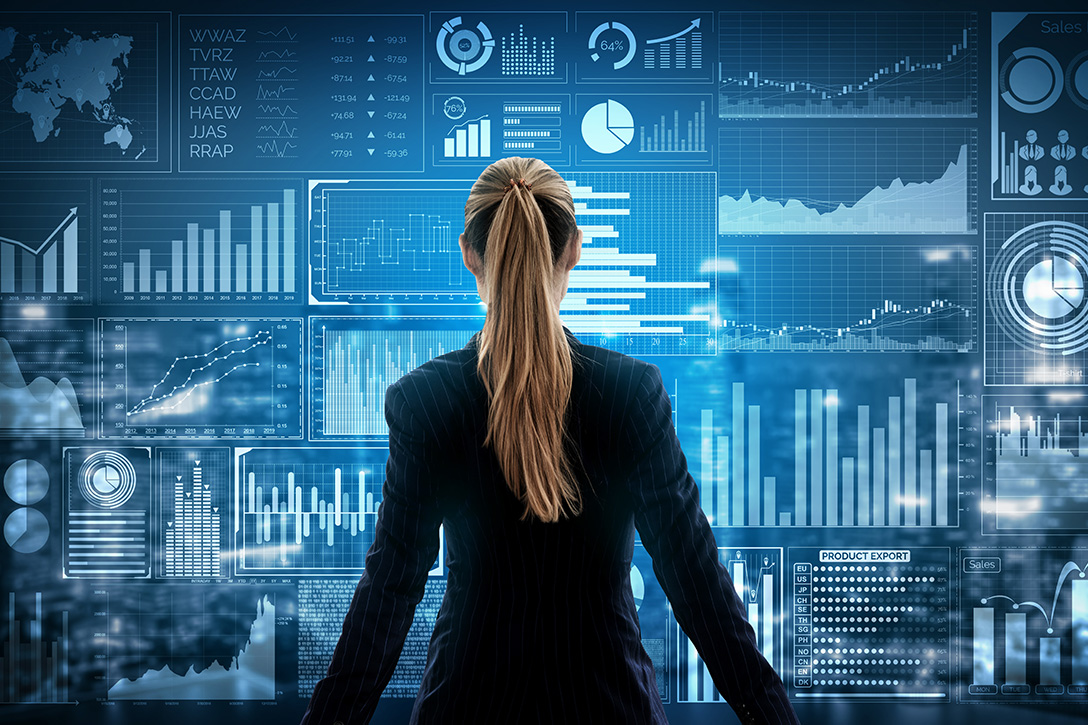 Best Libraries and Demo Apps for Android of 2022 May