In the leadup to the 2020 presidential election, Meta – then still Facebook – put serious effort into mitigating election misinformation. Meta’s business has gone all-in on the metaverse in the intervening years, though, and CEO Mark Zuckerberg seems to have all but forgotten Facebook’s starring role in politics.

The 300-person team assembled with the intention of combating election misinformation has all but been eliminated, according to a new report from The New York Times. Approximately 60 employees remain dedicated to elections at Meta, and they do not even meet with Zuckerberg directly.

The reason for Zuckerberg’s waning interest in maintaining standards of truth around elections is simple: He’s just too busy figuring out his company’s next moves in the metaverse. Despite having shown off very few actual metaverse products thus far, Zuckerberg believes the metaverse as a whole will generate Meta “hundreds of billions of dollars” by the end of the decade.

So much for keeping the peace – In the lead-up to the 2020 election, all eyes were on Facebook, where a flood of misinformation had been building for years. Zuckerberg did put up a bit of a fight in making moves against this misinformation; he did not stop selling misleading political ads until the last week before the election, for example.

He did relent, though, putting together an extensive elections team that went as far as to meet with civil rights leaders to strategize. It would’ve been difficult for him not to, given the whole Russian-operatives-using-Facebook-to-spread-election-misinformation thing.

Forgetting Facebook? – Meta’s rebrand is indicative of overwhelming change at the company. The metaverse is the future, Mark Zuckerberg is certain. Though there are still plenty of employees working on Facebook proper, the company’s former focus on the platform has turned confused and messy.

Meta employees aren’t as comfortable with this priority shift as Zuck is, and many have jumped ship in recent months. Zuckerberg does not even care much about retaining those employees who aren’t 100 percent into his new mission. Investors, too, are worried about Meta’s intense reprioritization, which has led to slowing growth on Facebook for the first time in many years.

Zuckerberg’s metaverse adventures are nowhere near profitable at the moment, but his gaze is set firmly on the end of the decade – a time when he supposes billions of users will be spending their money on Meta properties. There are lots of important elections between now and then, though, and Facebook users aren’t going to stop discussing them just because Zuckerberg has lost interest. 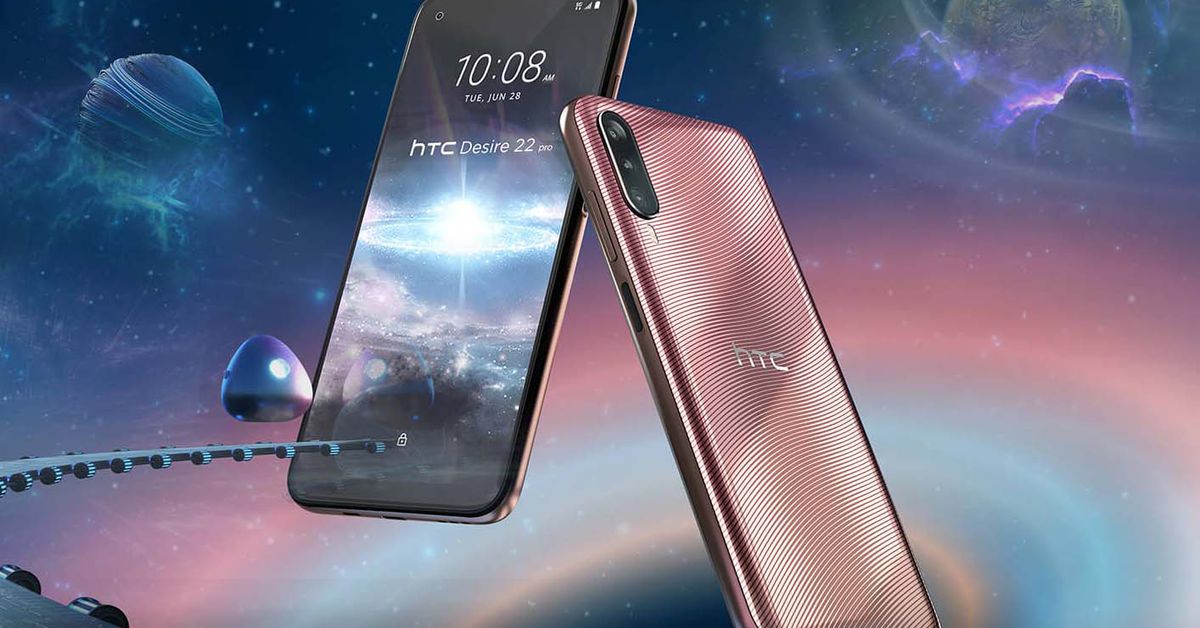 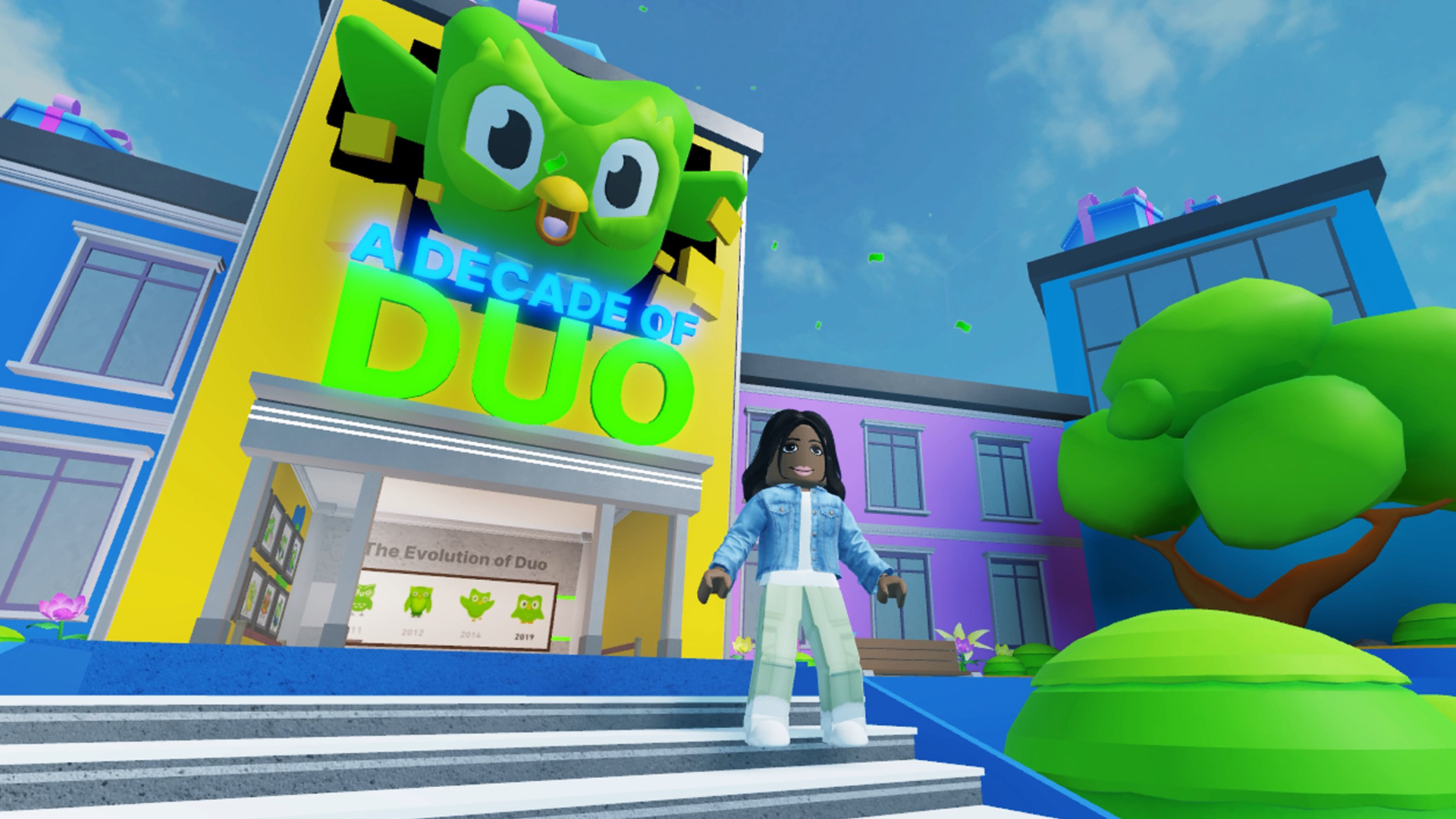