A number of youngsters have been inspired to sign up for diving lessons after attending a recent Inspire to Try session in Solihull.

More than 50 children took part in the session which was held at the Everyone Active Tudor Grange Leisure Center on July 28.

The Inspire to Try session is a part of Swim England’s Diving strategy which looks to unearth the future International Diving medallists.

Free taster sessions have been set up across the region over the last few months as part of Swim England’s aims to increase participation at all levels of the sport.

The events are run in partnership with the Swim England West Midlands region as it looks ‘to provide an inclusive and sustainable diving program in the West Midlands up to and beyond the Birmingham 2022 Commonwealth Games, capable of producing future international medalists’.

They have been created as part of the legacy project around the 2022 Commonwealth Games and the £73 million Sandwell Aquatics Centre, which aims to offer a platform to promote the sport in the region.

How to get involved

The children involved in Solihull enjoyed the event with a number joining up to their local programs following the event.

Barrow was impressed by everyone but singled out Nihah from Coventry swimming club.

Nihah, an amputee, took up diving for the first time with Barrow saying he was “amazing”.

If you want to get involved, places can now be booked for the next Inspire to Try session.

The next diving taster event will take place at the Wyndley Leisure Centre, Sutton Coldfield, on Tuesday 9 August.

They are open to people of all ages, with disability sessions also available.

After going to the Wyndley Leisure Center there’s a further date being planned in Shrewsbury.

To book a place and to find out more, please click here. 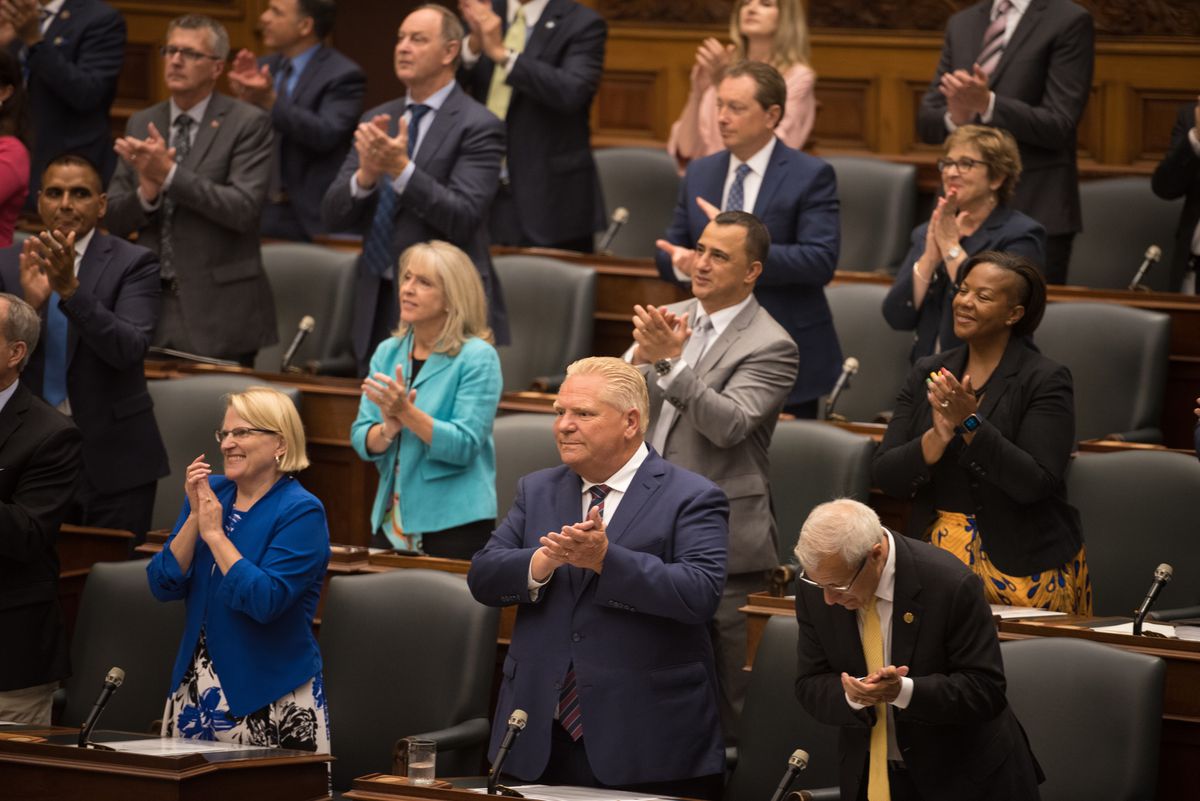